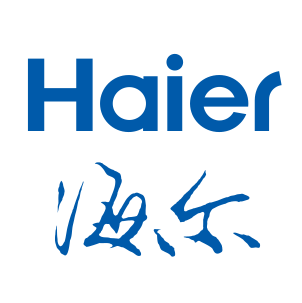 Qingdao is a major city in the east of Shandong Province on China's Yellow Sea coast. It has the highest GDP of any city in the province. Administered at the sub-provincial level, Qingdao has jurisdiction over six districts and four county-level cities.

Lying across the Shandong Peninsula and looking out to the Yellow Sea, it borders Yantai to the northeast, Weifang to the west and Rizhao to the southwest.

Qingdao is a major seaport, naval base, and industrial centre. The world's longest sea bridge, the Jiaozhou Bay Bridge, links the main urban area of Qingdao with Huangdao district, straddling the Jiaozhou Bay sea areas. It is also the site of the Tsingtao Brewery, the second largest brewery in China.

In 2018, Qingdao ranked 31st in the Global Financial Centres Index published by the Z/Yen Group and China Development Institute, the other Chinese cities on the list being Hong Kong, Shanghai, Beijing, Shenzhen, Guangzhou, Tianjin, Chengdu, Hangzhou and Dalian. In 2007, Qingdao was named as one of China's top ten cities by the Chinese Cities Brand Value Report, which was released at the 2007 Beijing Summit of China Cities Forum.[7] In 2009, Qingdao was named China's most liveable city by the Chinese Institute of City Competitiveness. In 2018, Qingdao held the Shanghai Cooperation Organization summit.

Qingdao attracts many tourists due to its seaside setting and temperate weather and is well known for its European architecture, attractive coastal landscapes, and local folklore. 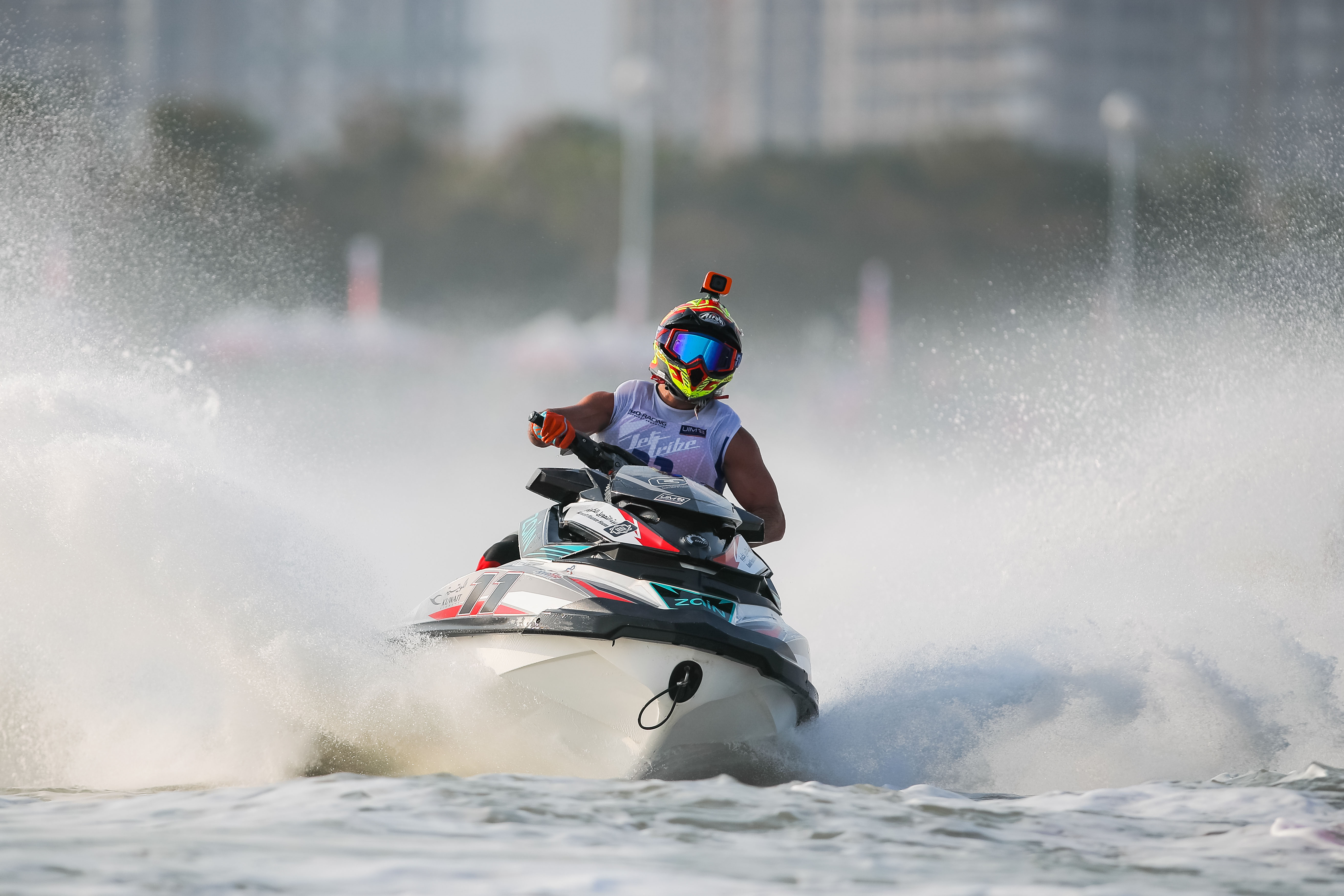 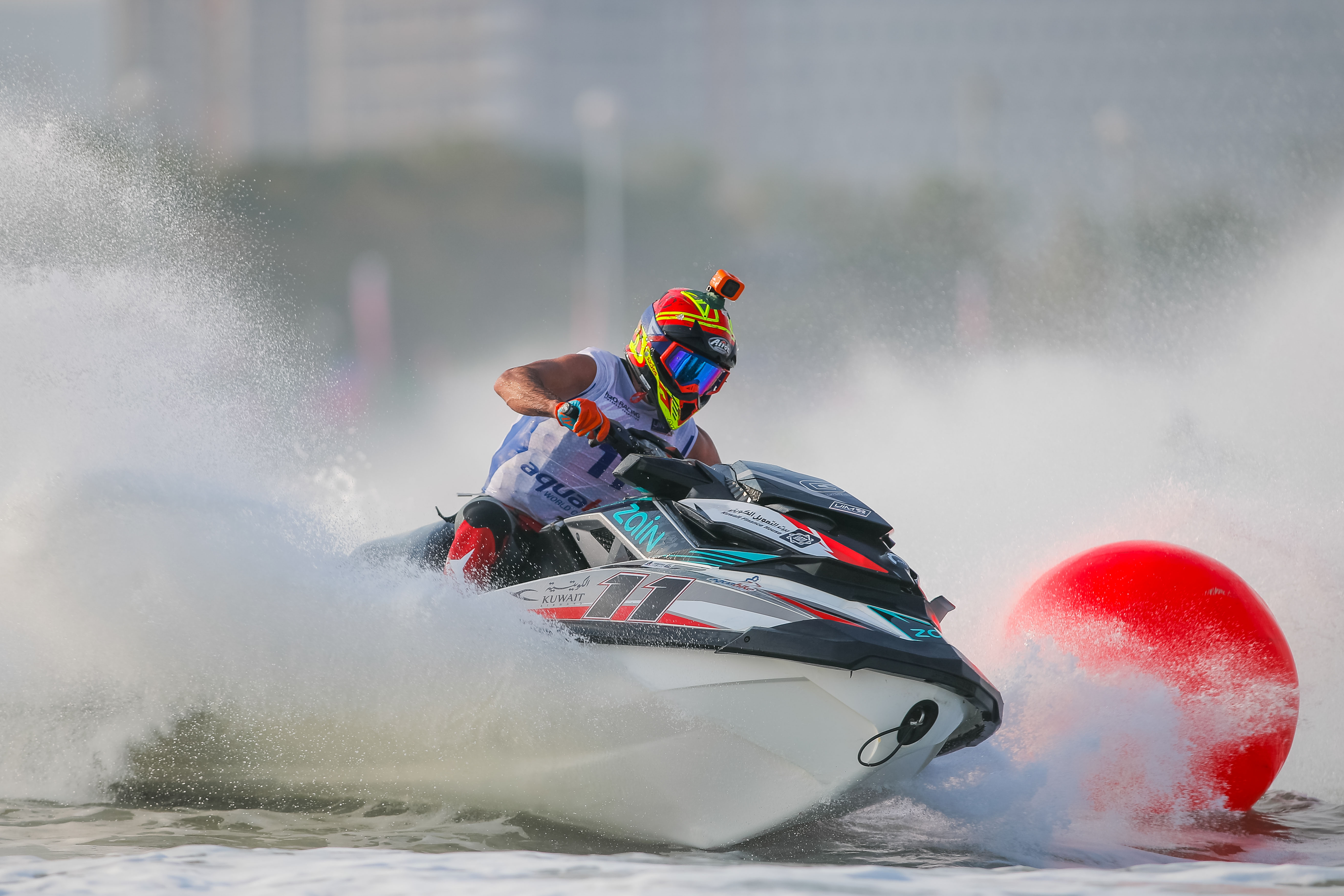 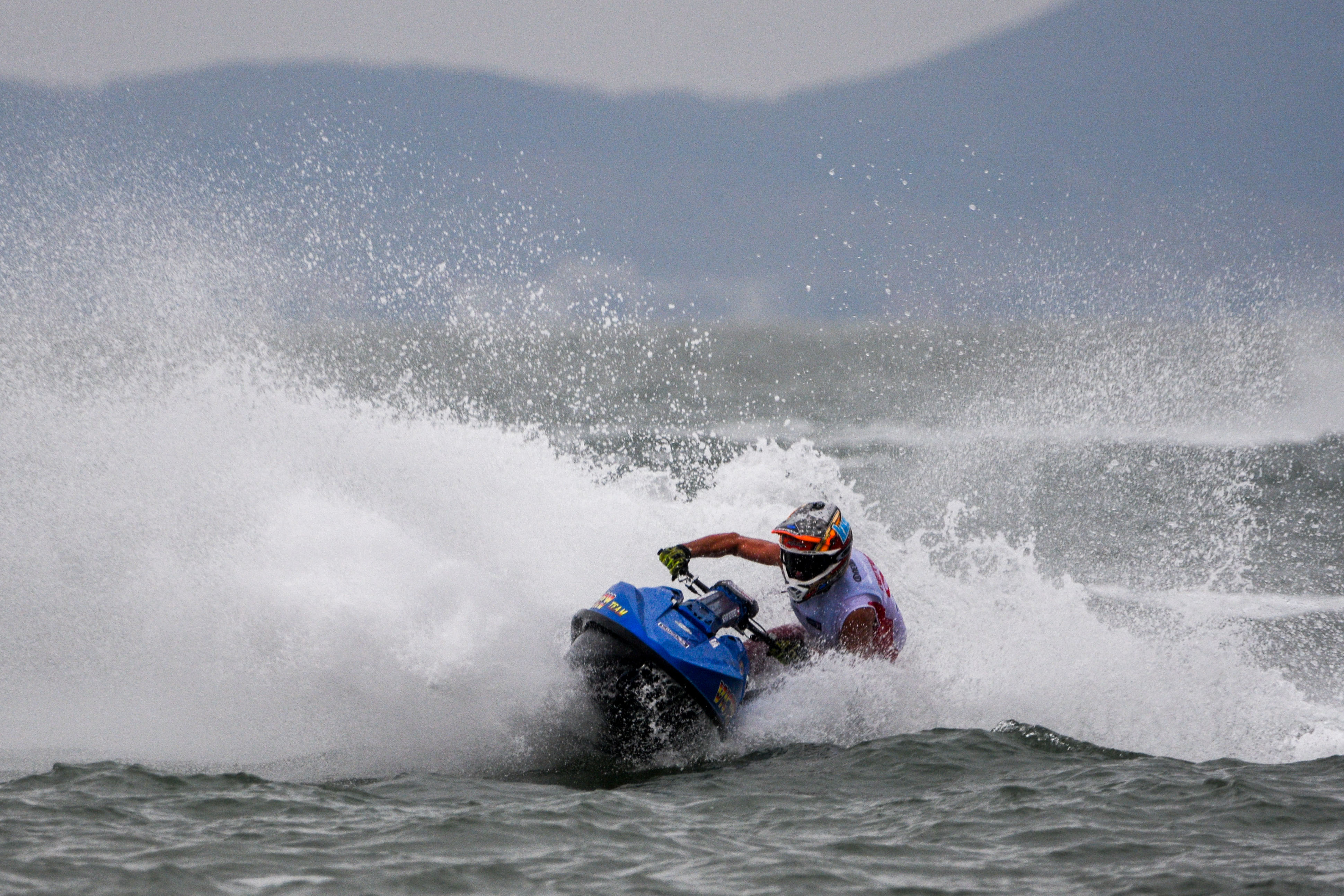 REITERER AND ORTENDAHL EXTEND CHAMPIONSHIP LEADS WITH VICTORIES IN MOTO 1 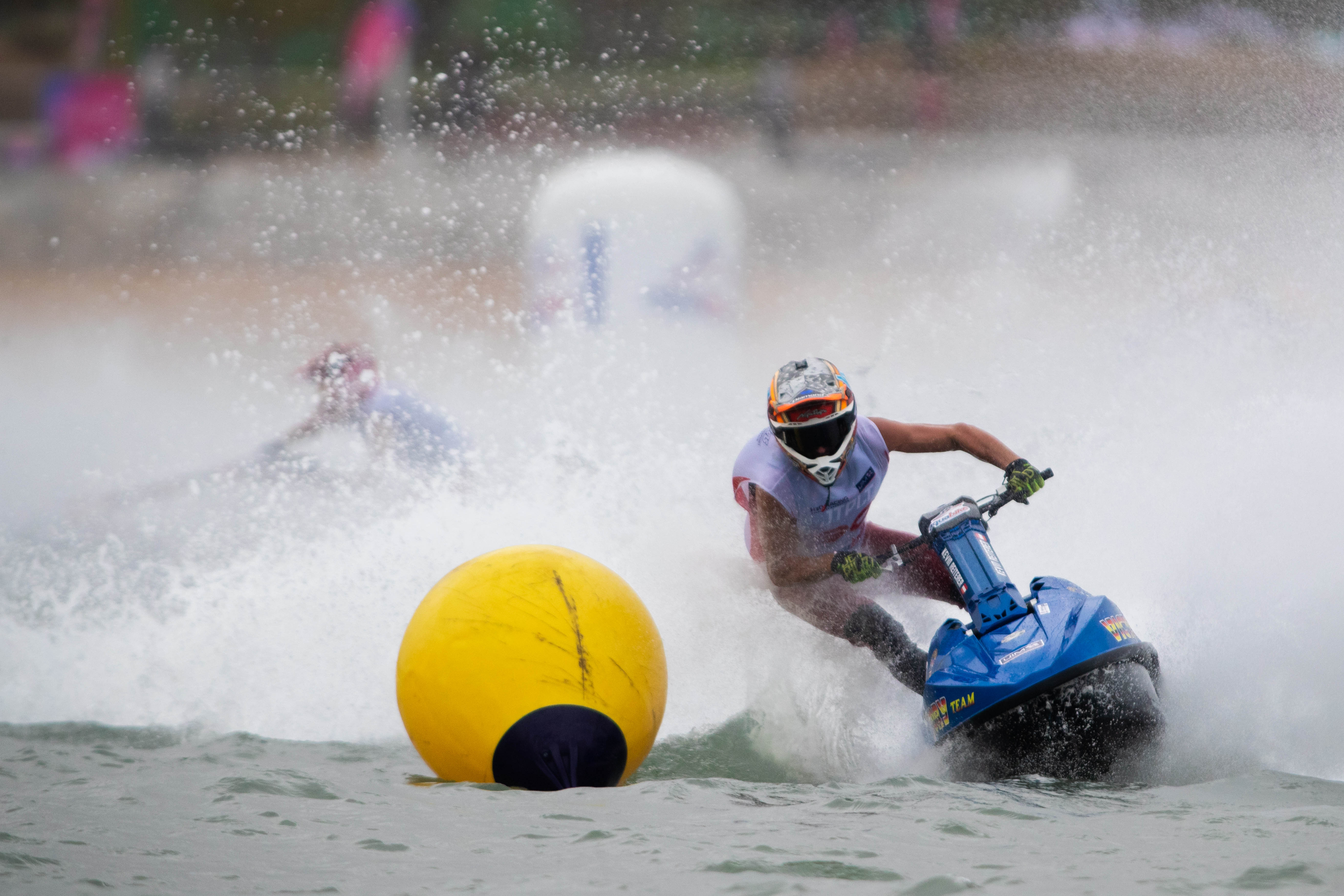 REITERER AND ORTENDAHL QUICKEST IN QUALIFYING 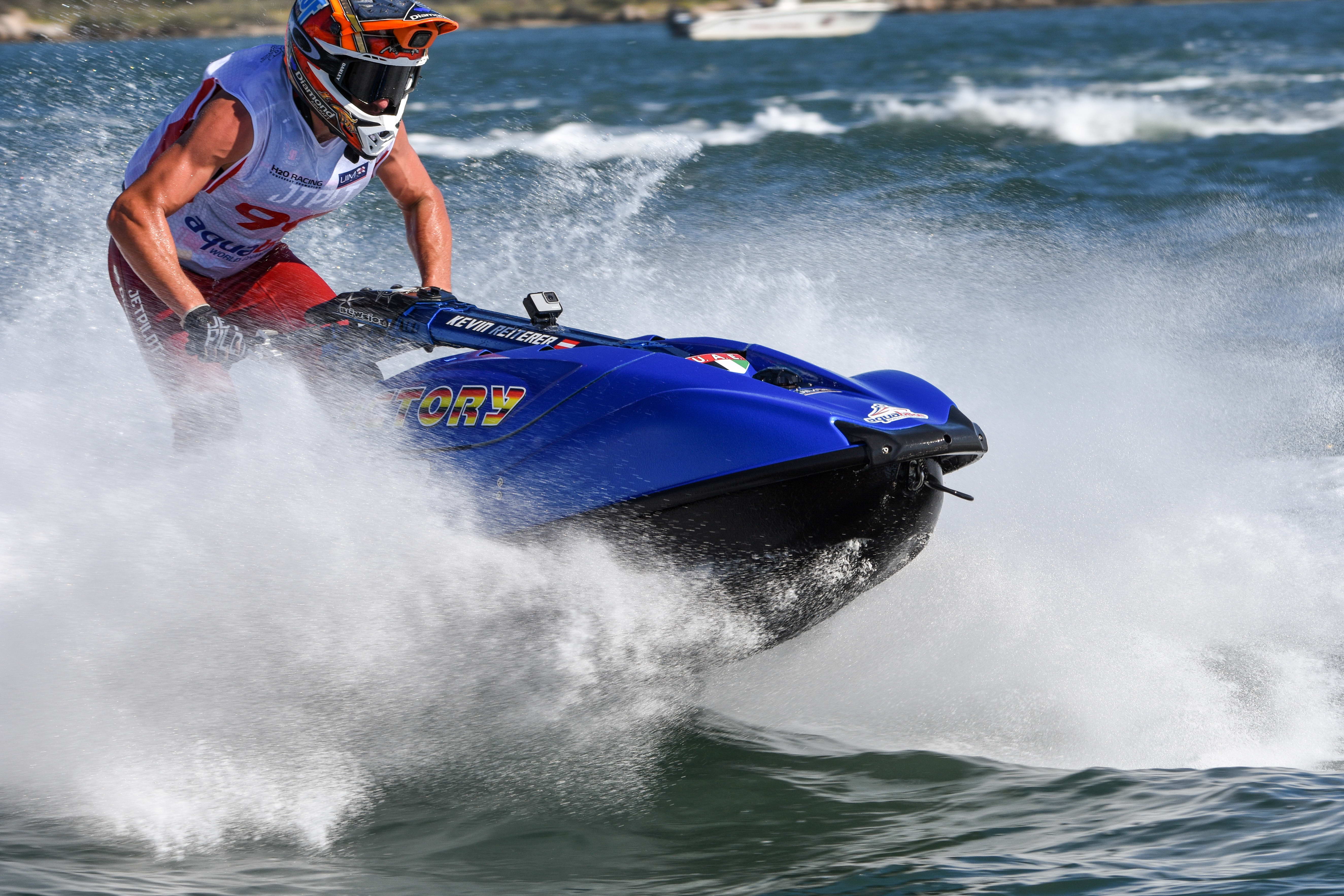 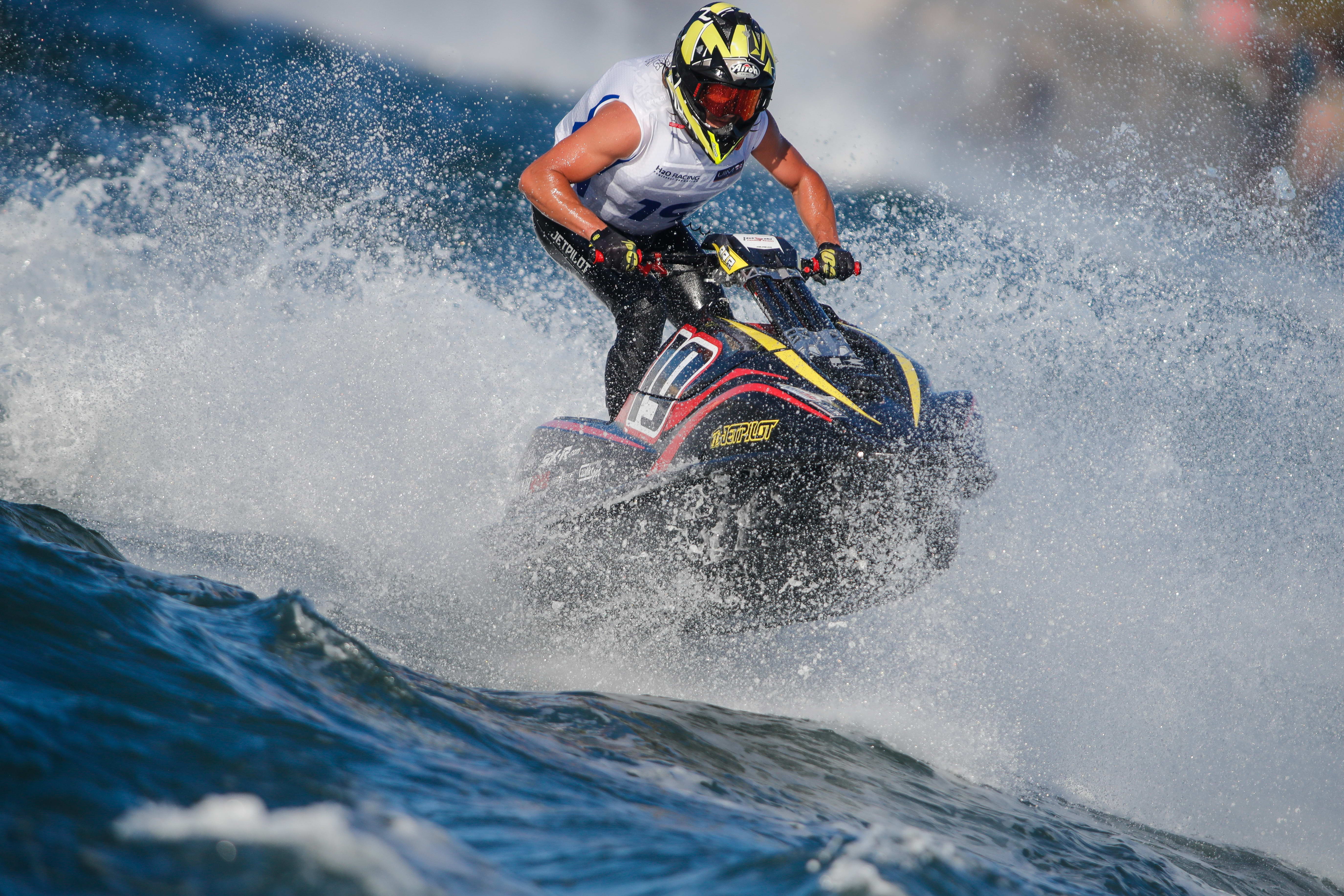 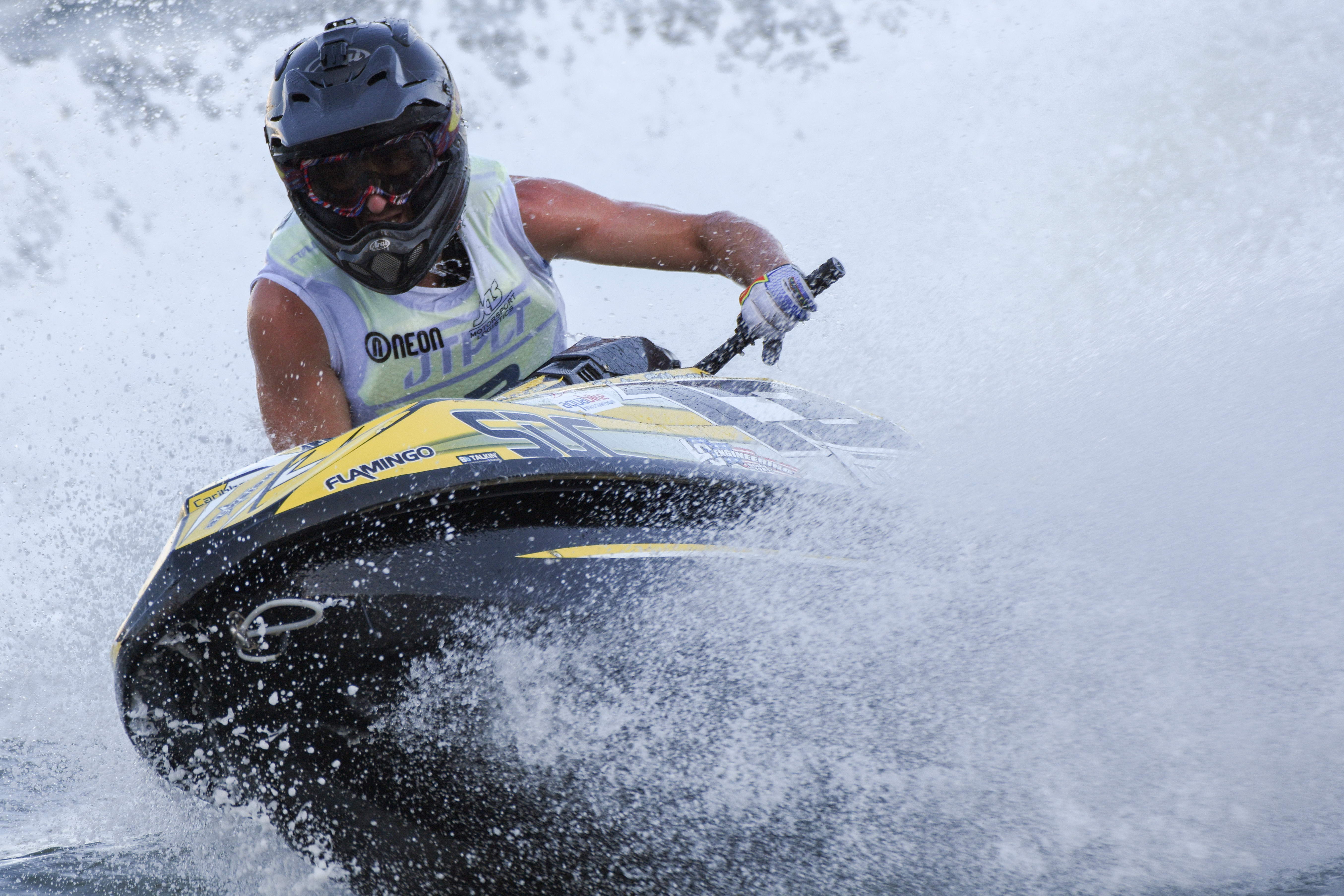 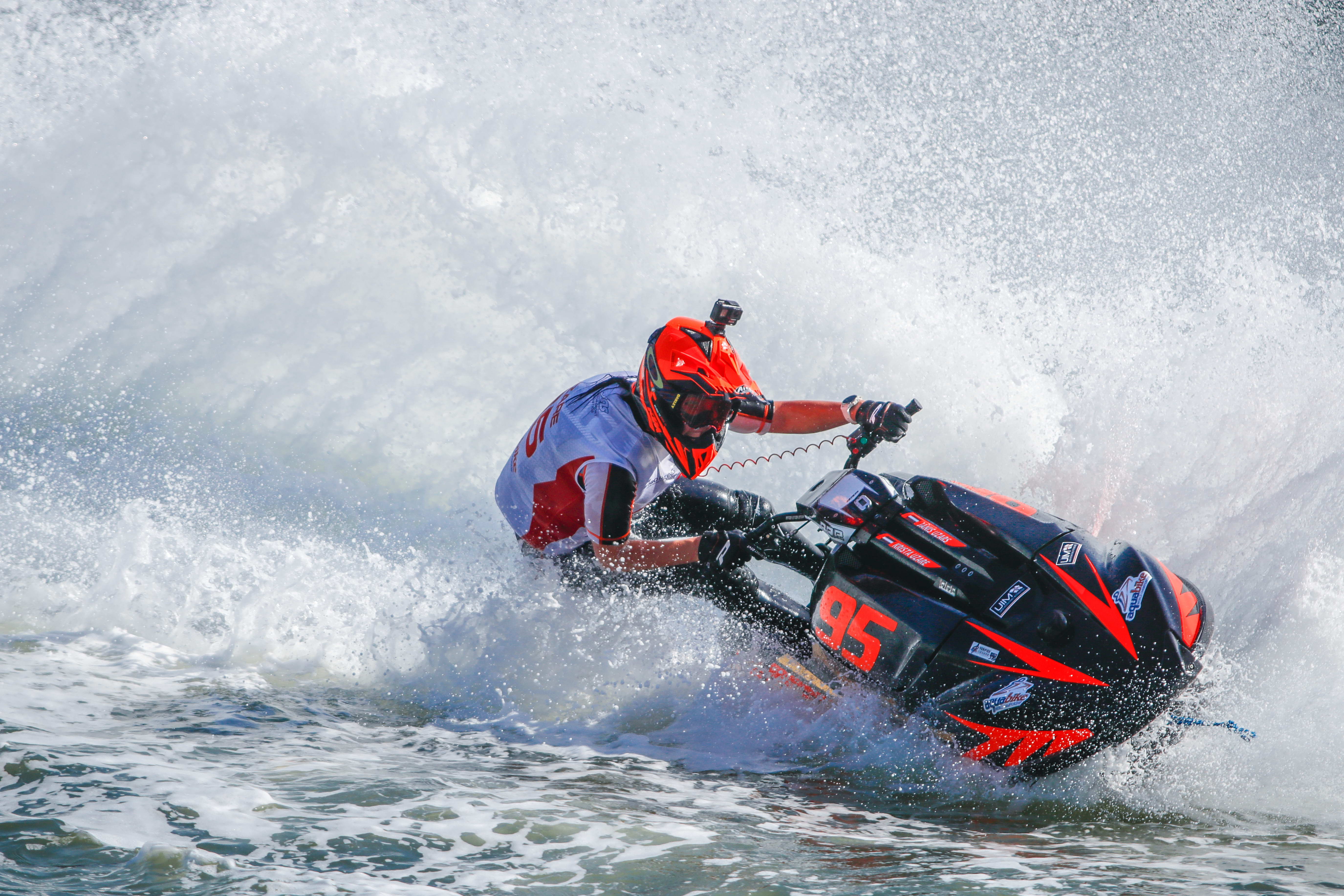 CHAMPION KRISTA UZARE TO RETURN TO ACTION IN QINGDAO, CHINA 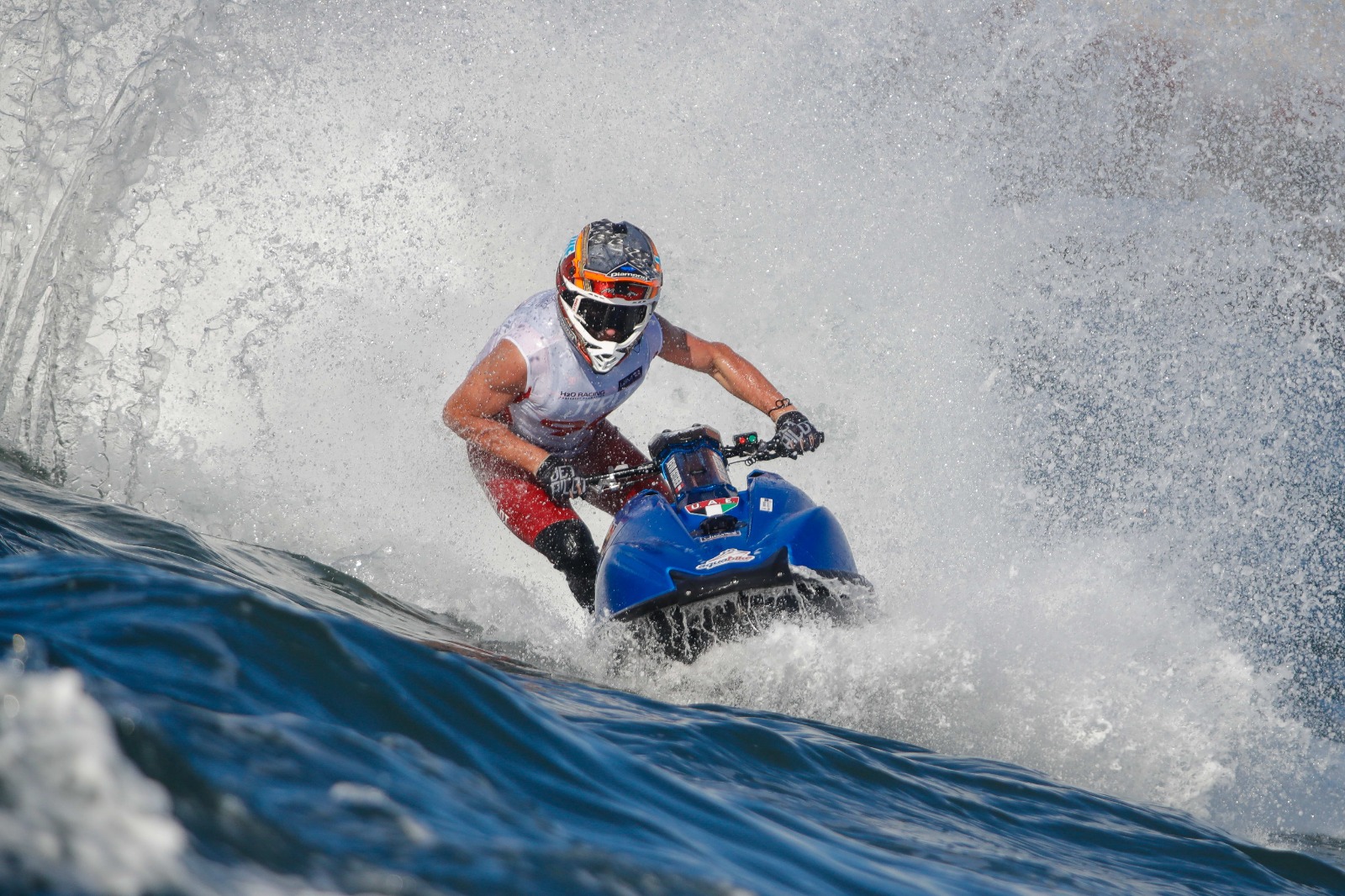 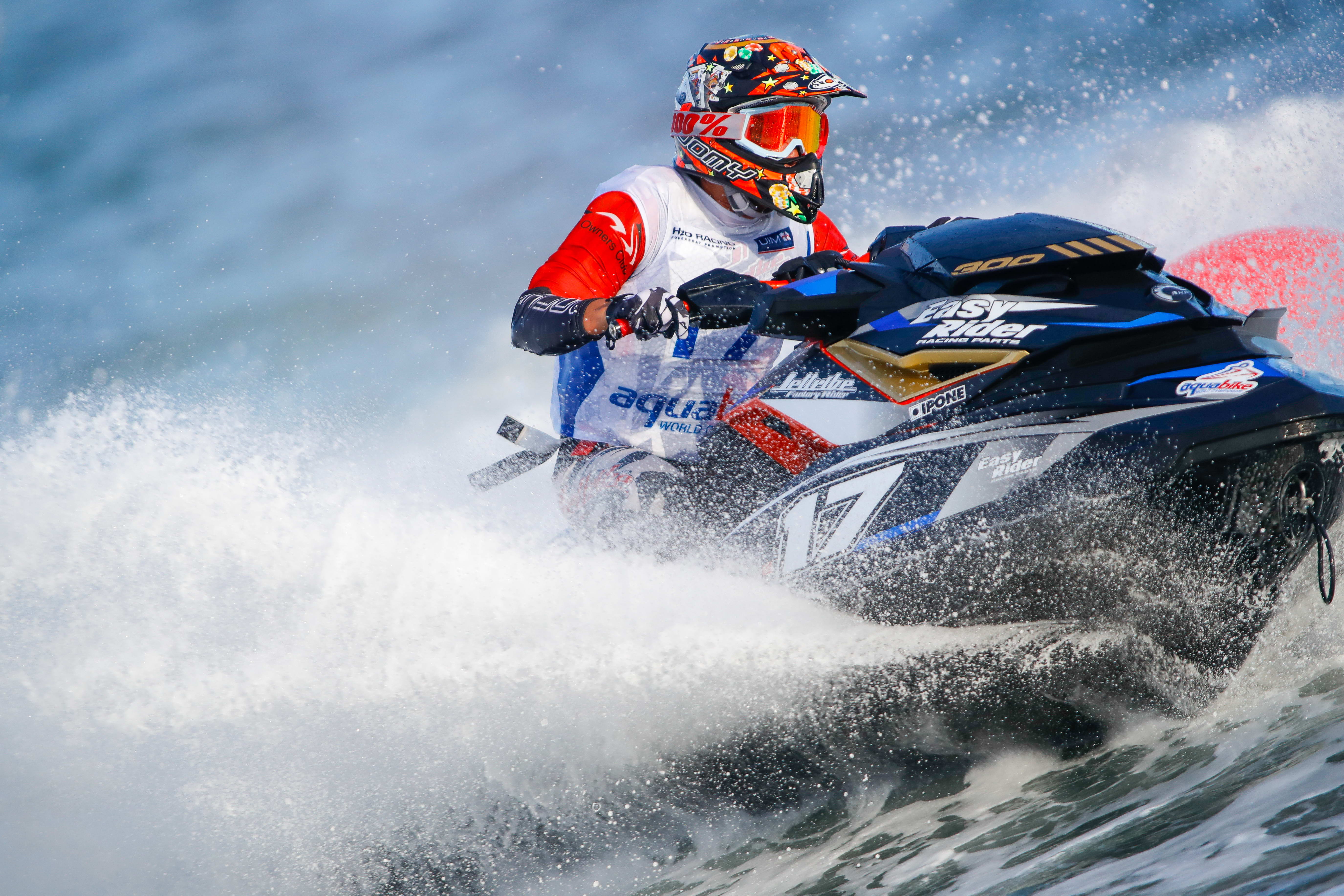 EXCITING REVISED QUALIFYING FORMAT TO BE INTRODUCED IN QINGDAO 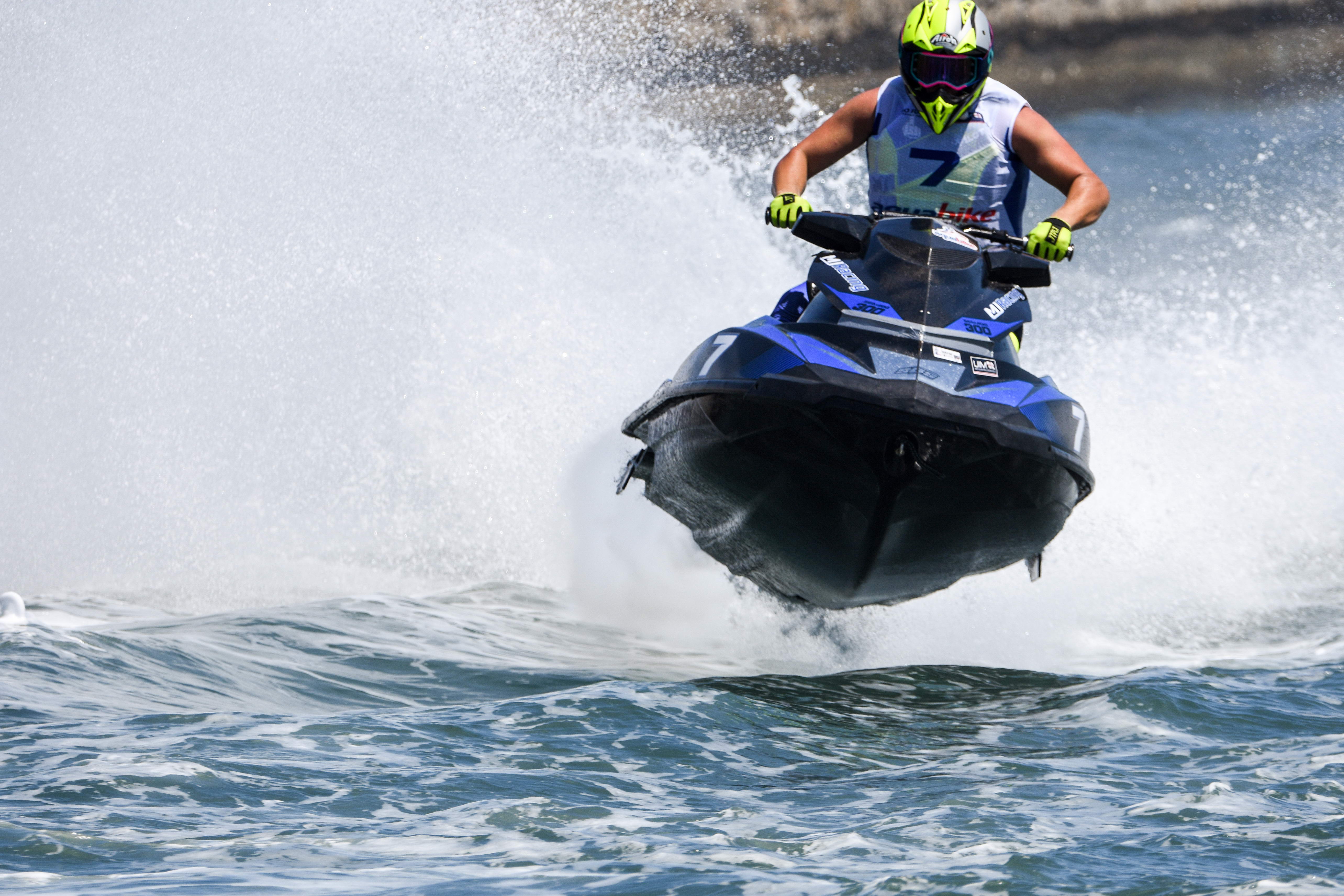