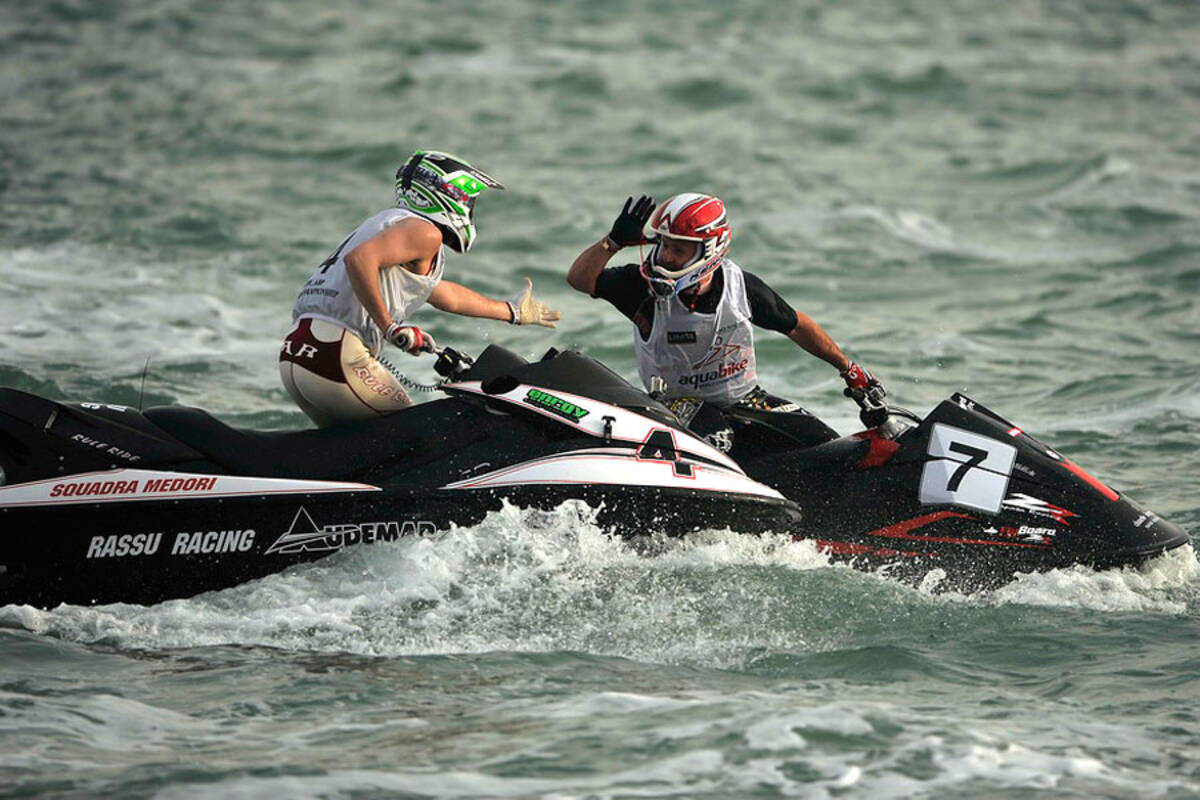 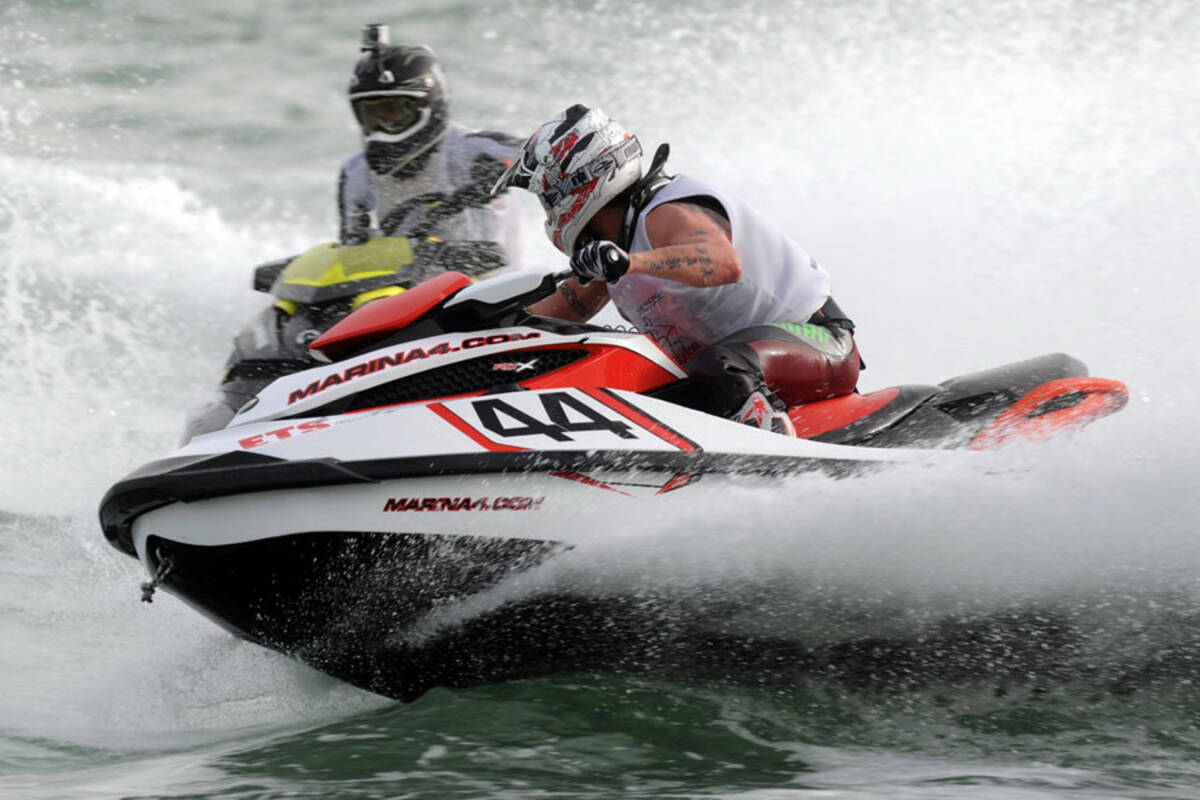 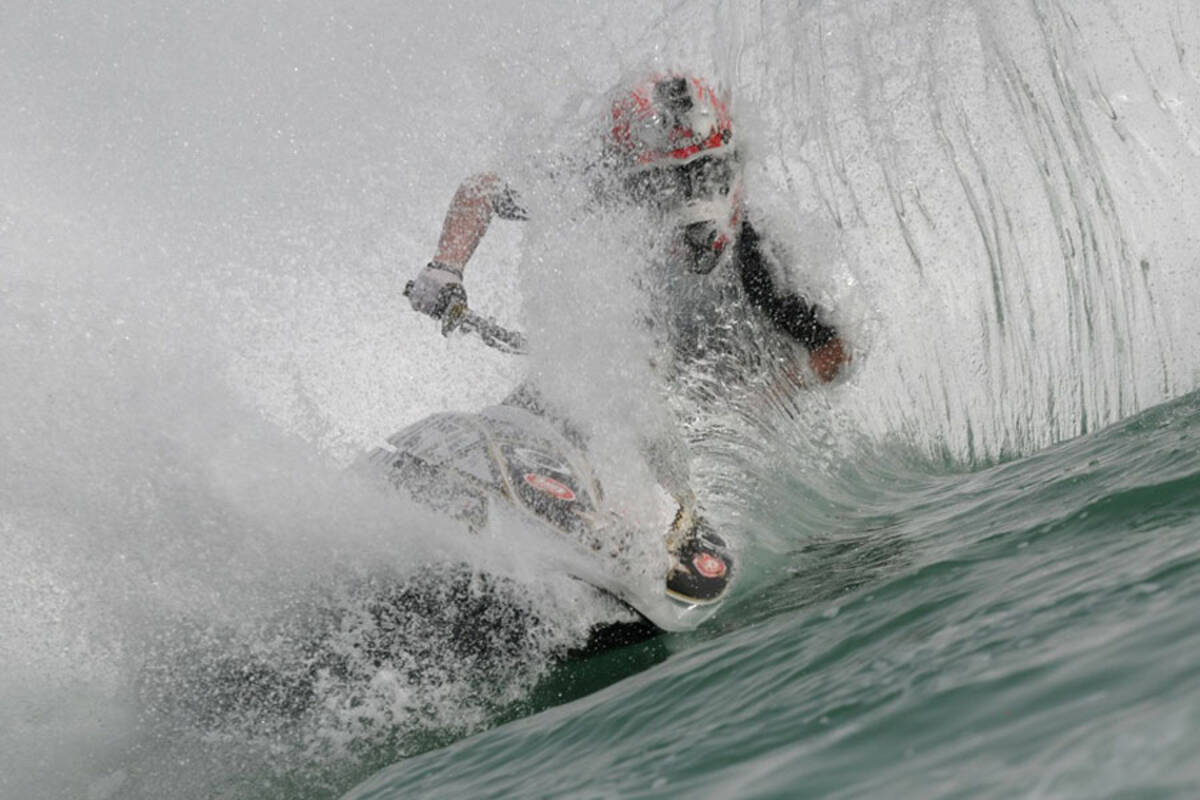 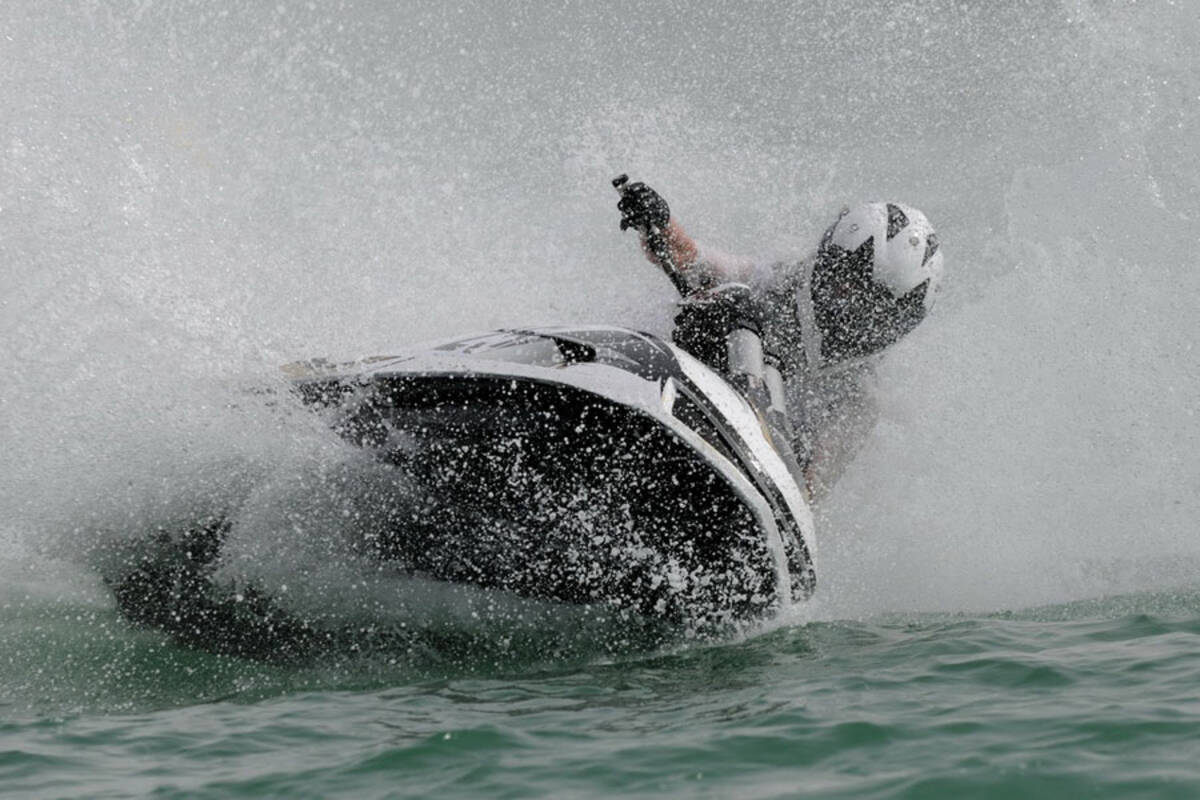 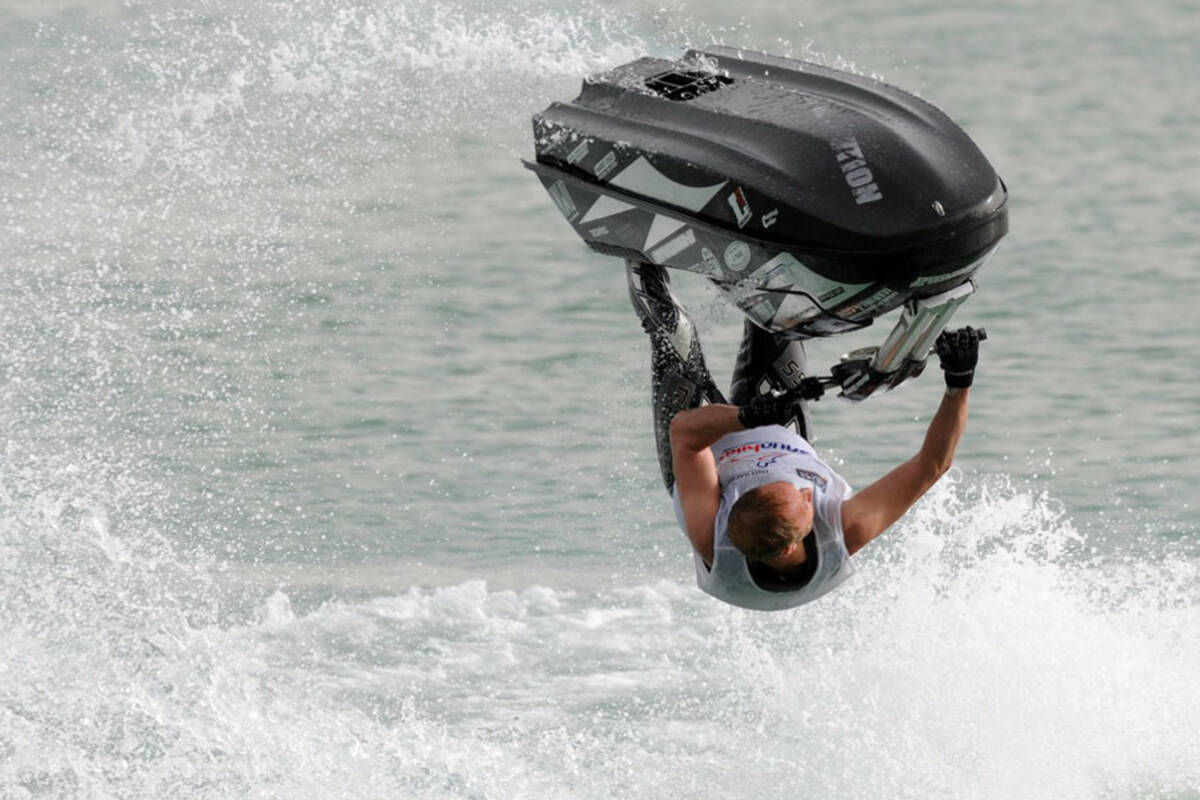 Thursday, 31 May, GOLFO ARANCI (Italy): Significant changes to regulations aimed at making the UIM-ABP Aquabike World Championship more accessible to competitors and even more attractive and exciting for the public and the media will come into effect at the Italian Grand Prix in Golfo Aranci, 1-3 June.

The most significant of the amendments proposed by the Aquabike Working Group and approved by the UIM Council is the broadening of the technical entry requirement into Runabout and Ski, with both categories now referred to as GP1.

A simplification of the entry specification sees the sport move away from the previous regulations of limited modifications to stock bikes with set build numbers to homologate bikes, to a more open entry to allow the introduction of prototypes and a greater degree of modification on all bikes, with technical entry now dictated by cubic capacity whilst maintaining the emphasis on safety requirements.

The ruling opens the way for the rider to select components and materials or to fabricate them, as long as they conform to a simple set of technical rules relating to weight, length, fuel, ballast, noise levels and the limits set on cubic capacity.

And whilst a homologation procedure is still required, it has been refreshingly simplified; in order to take part in the various, UIM - ABP GP1 Championships, the Aquabike must have a UIM issued logbook reporting its characteristics and history which should be presented at every technical inspection prior to any GP 1 UIM - ABP event. The logbook can be issued by the UIM technical commissioner no later than 2 days prior to an event and will be valid for four4 years. The logbook'

In terms of spectacle for the public and media, one of the most exciting changes sees the introduction for the option for the start of a race which can now be either from a standing start from a quay, jetty or beach or a rolling start.

It has also been written into the rules that if the entry numbers in Ladies Ski GP1 is less than eight, they will line-up in the same heats as the men.

In the freestyle category a more understandable scoring system for both competitors and public will be introduced placing greater emphasis on points for the number and variety of 'tricks' with the freestylers effectively in control of 70% of the points on offer - with the judges 'opinion' counting for the remainder.