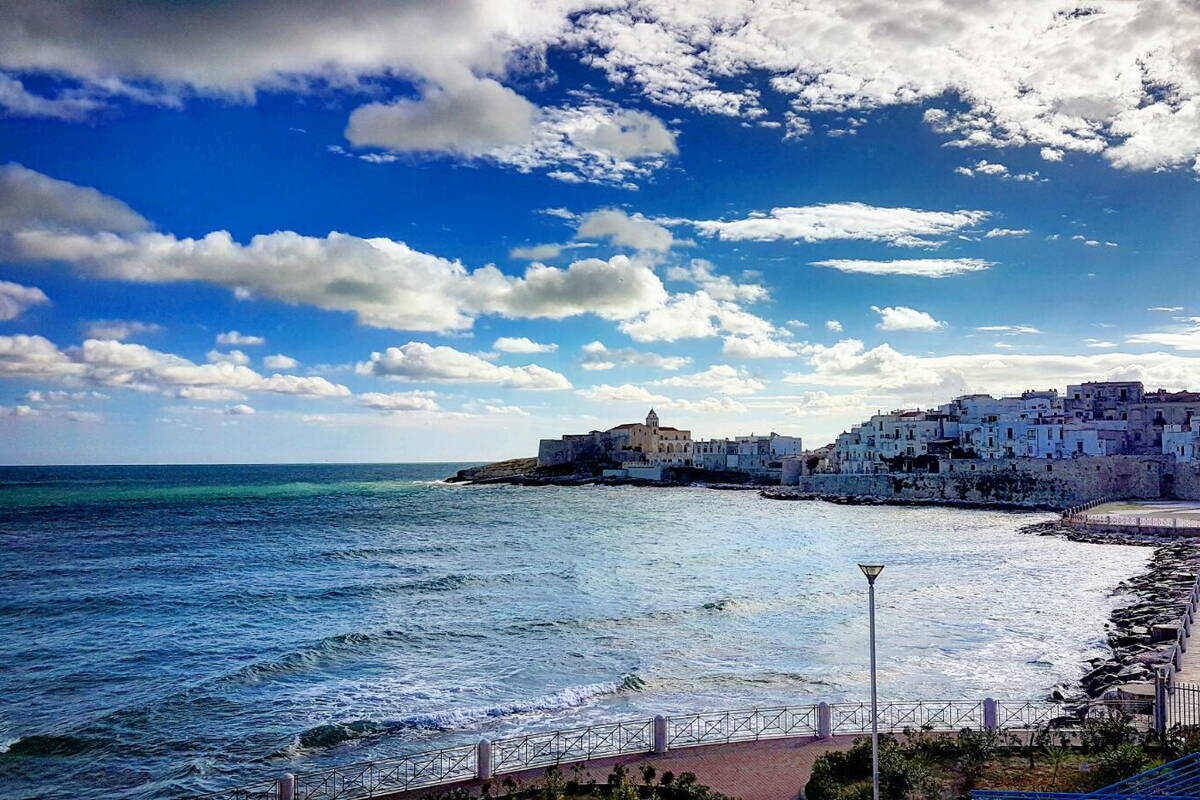 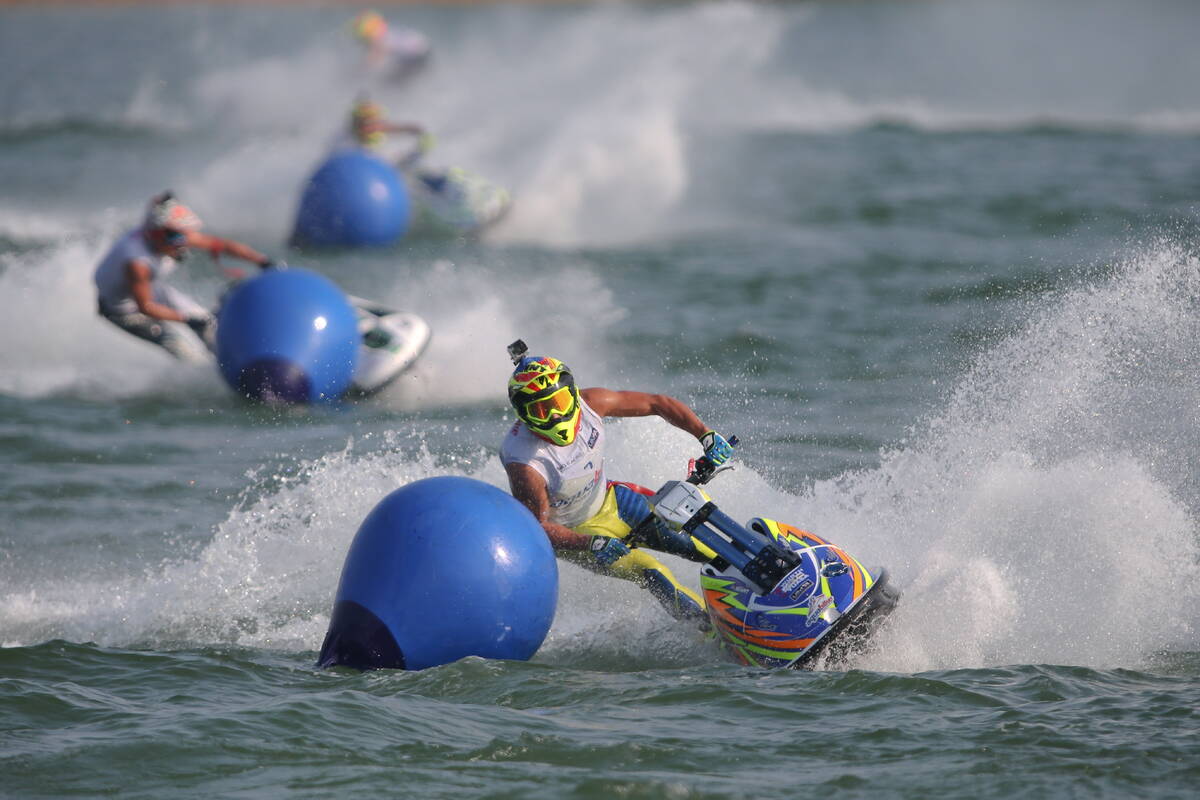 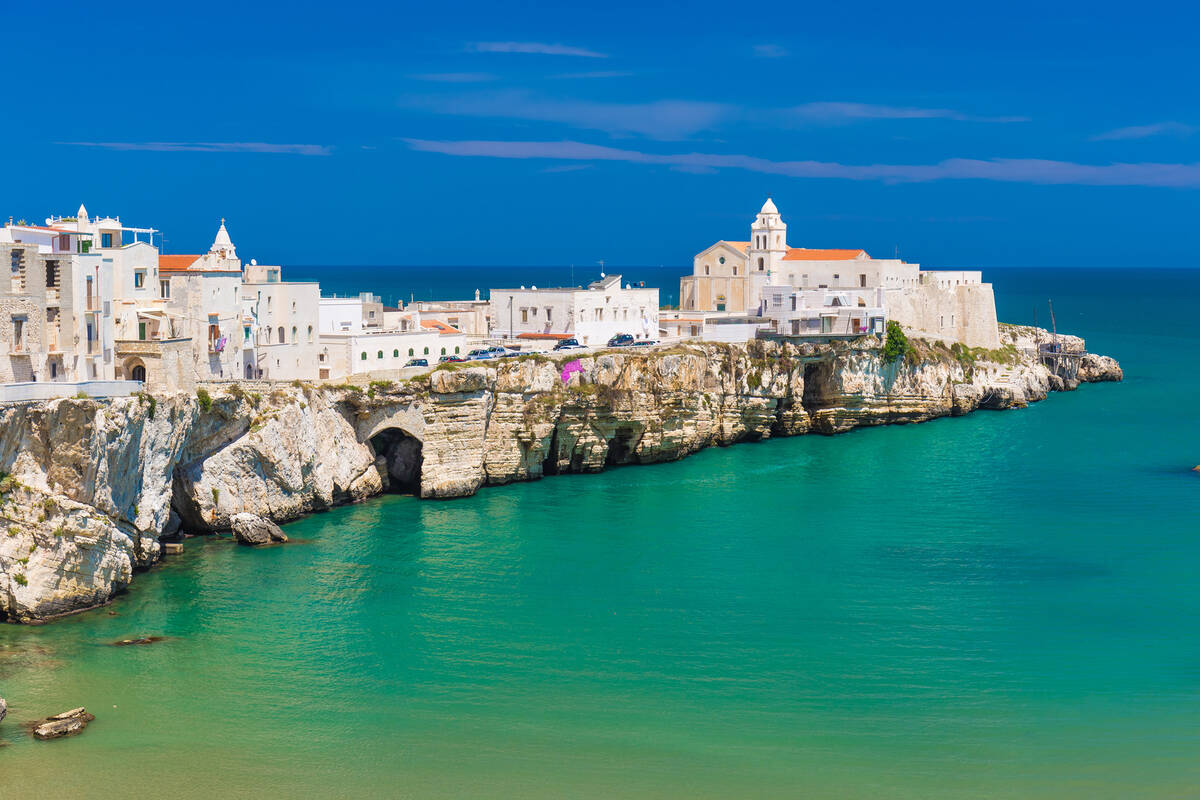 The agreement between the sport’s UIM sanctioned promoter ABP and Italian marketing and promotions company Bee Free introduces two new venues to the upcoming calendar, with back-to-back races in early June in the cities of Porto Cesareo and Vieste.

The announcement marks the championship’s seventh season of racing in Italy and highlights the continued and growing interest from the region of Puglia to host the world’s number one Aquabike championship. “This demonstrates the strong interest to promote tourism throughout the region through sport and particularly through the Aquabike World Championship,” said ABP marketing director Raimondo di San Germano. “We are delighted to have reached this agreement with Annarita Zonno at Bee Free, which has received tremendous support from the Puglia region.

“I would also like extend particular thanks to Raffaele Piemontese from Regione Puglia Sport Authority for his strong support to these events and to the mayors of both cities, Salvatore Albano and Giuseppe Nobiletti for their commitment and support.”

ABP’s first venture into Italy was in 2011 to Arbatax and the following year to Golfo Aranci, visiting Viverone in 2013 and Milan in 2014. The first event in Puglia saw the championship hosted by Castro in 2015, with the opening round of the 2016 championship taking place in Otranto. And the interest in the sport has been underlined by the ten-of-thousands of spectators turning out at each of the events.

Further information about the 2017 calendar will be announced soon by ABP.