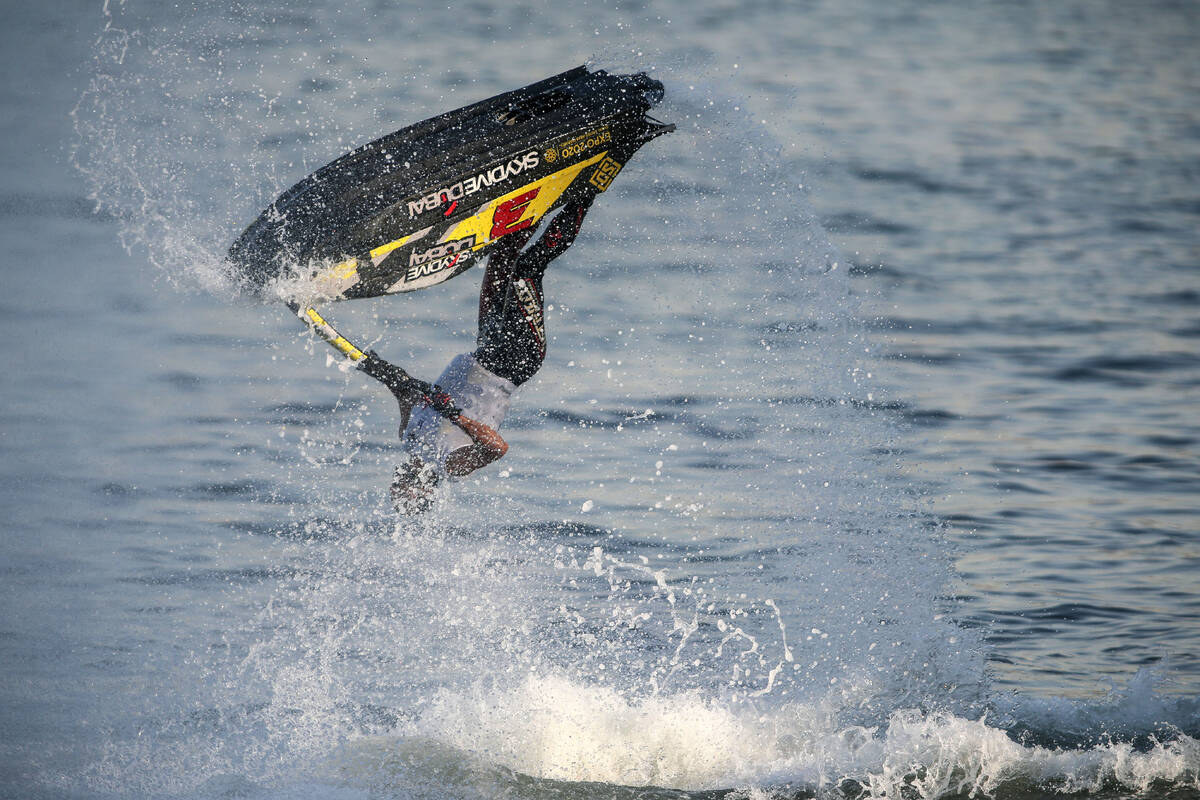 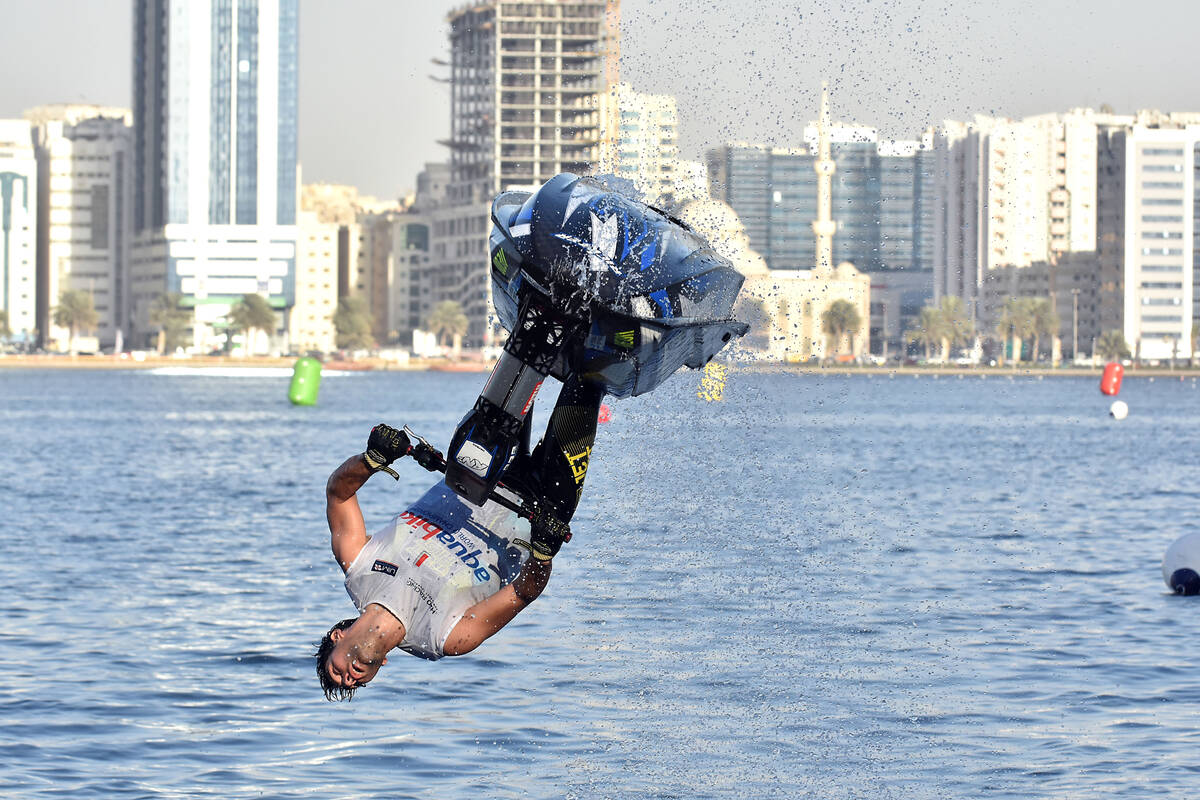 Al Mulla and Florjancic were the only two to be scored in the nineties, with Al Mulla edging the win by one point.

Third place went to Qatar’s Fahad Alhamli in his first outing on the UIM-ABP tour this year, with Roberto Mariani in fourth.

There was disappointment for Nac Florjancic who failed to get out on the water and will end the year in third place in the overall standings no matter what happens in heat 2.