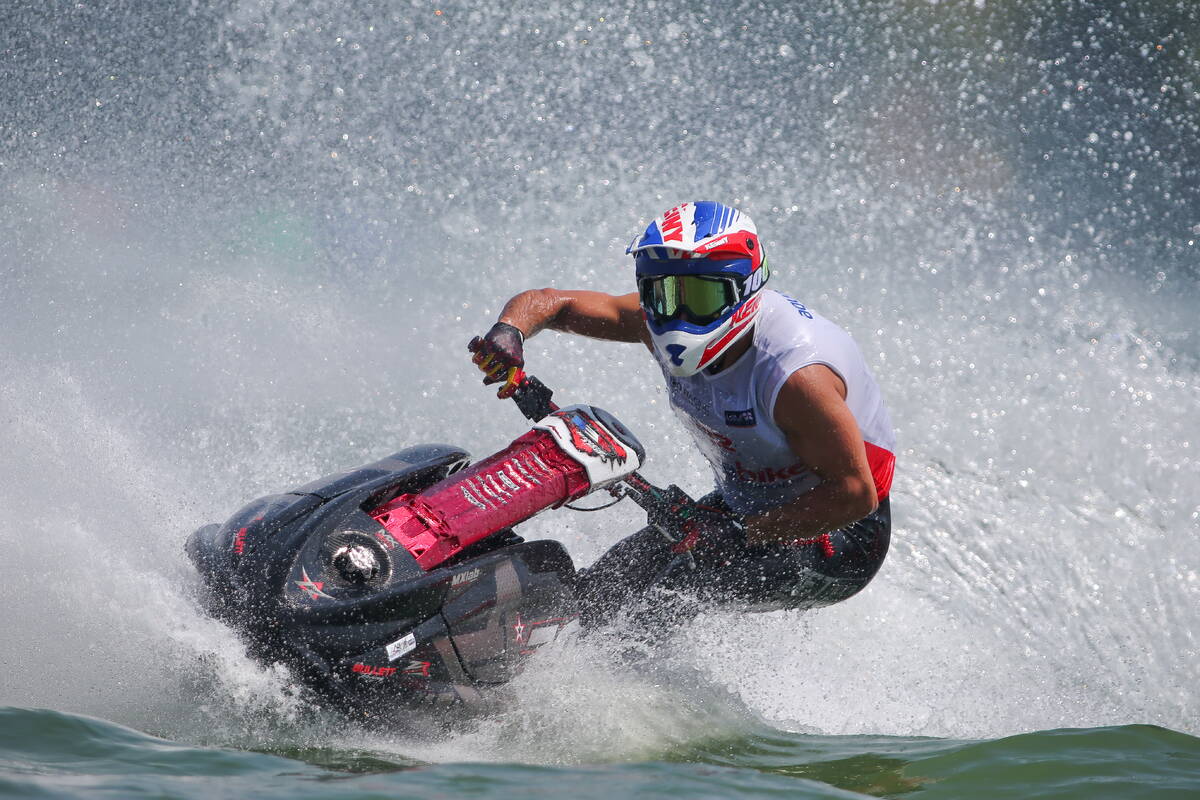 Wednesday, 5 October, LIUZHOU (China): Jeremy  Poret regained control of the title race with a commanding win in Moto 1, leading home his elder brother Mickael  to  win by 24.04s and celebrate a family one-two, with young Belgian rider Antoine Goethals taking his best result of the year with third. The youngest of the Poret brother’s Morgan just missed out on a family treble, finishing in fourth.

The result could well prove to be a dramatic turning point in the bid for the championship, with all three of Jeremy Poret’s rivals faltering; Kevin Reiterer’s race ending from second place, Nacho Armillas starting late and laps down and barely managing to get around the circuit because of an electrical issue, with Stian Schjetlein prevented from starting after a fuel problem with his bike, then switching to Ortendahl’s but a loose battery meant he stayed in the pits.