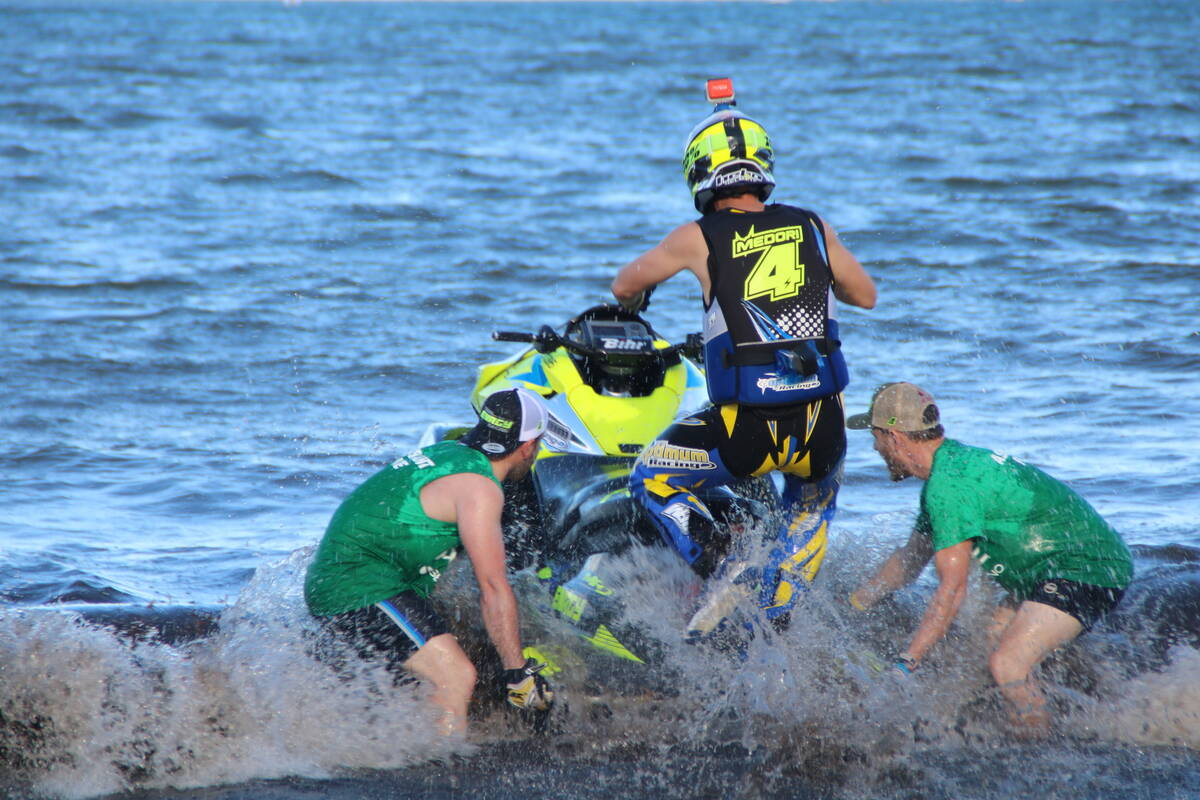 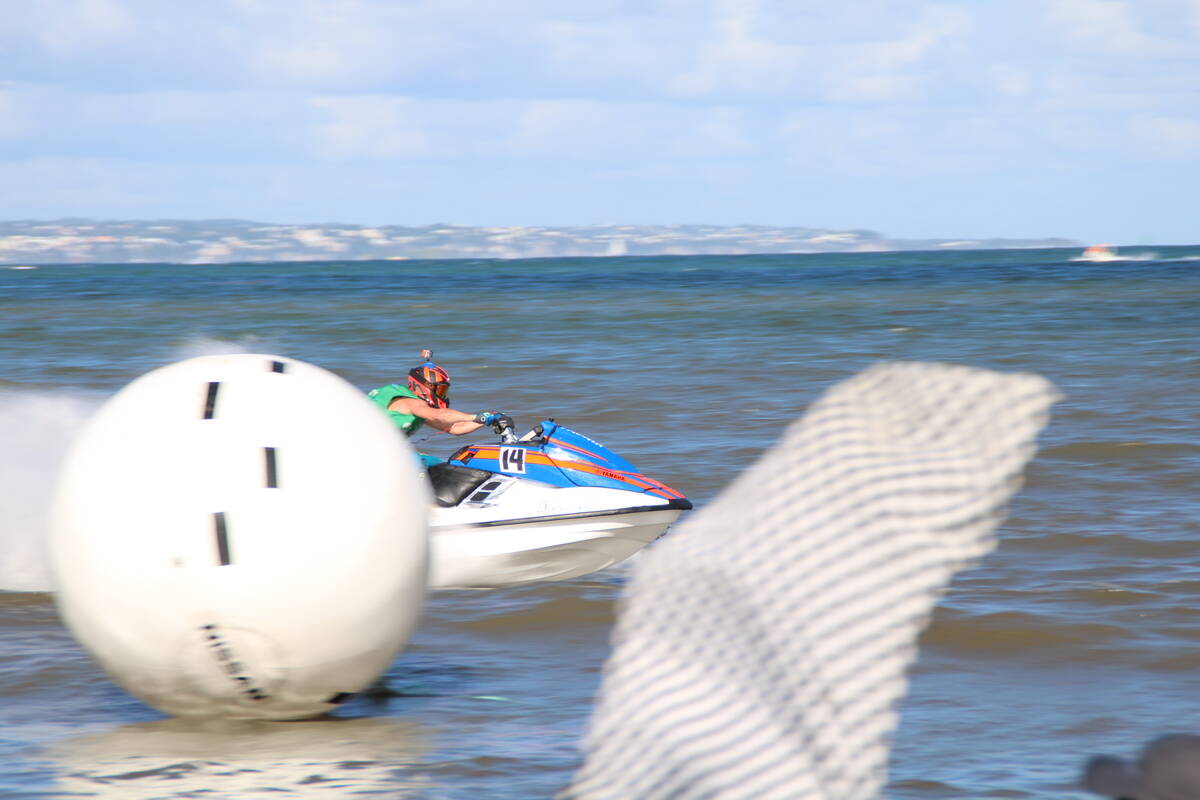 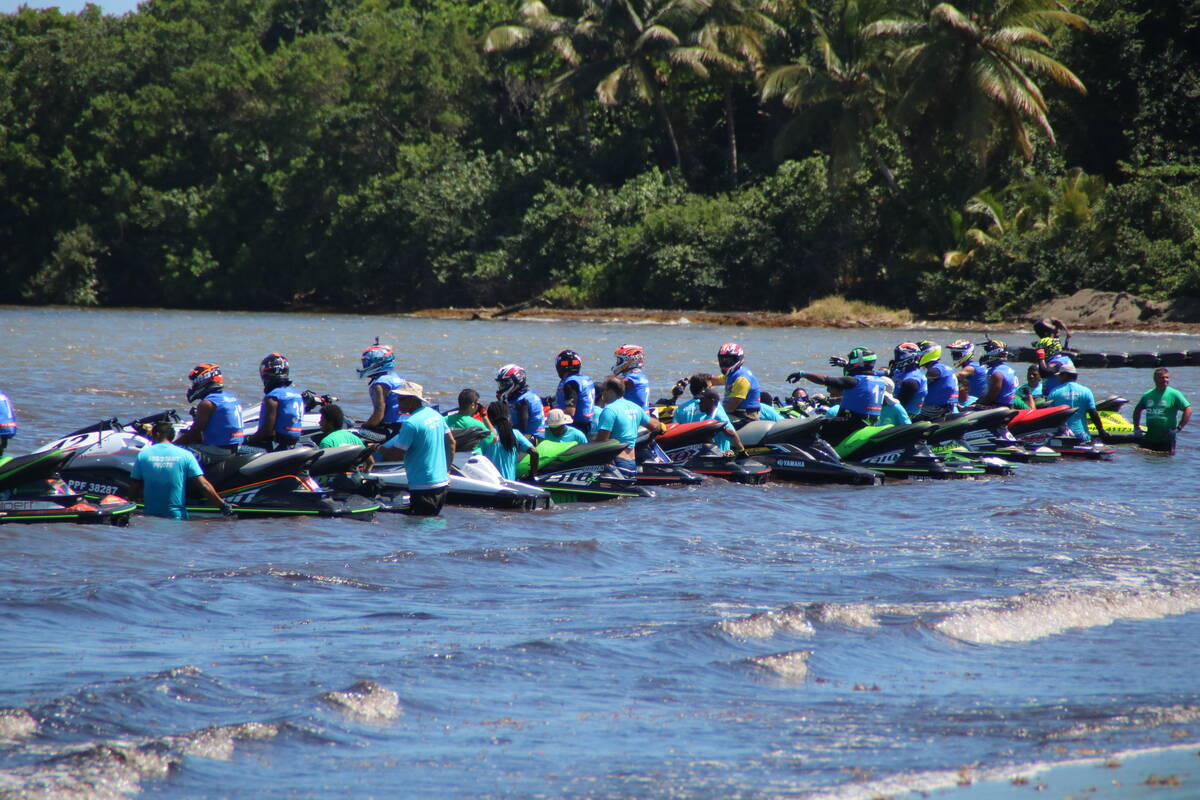 Saturday, 19 March, Plage de Viard, Petit-Bourg, Basse -Terre: Frenchman Alex Barret extended his lead in the Karujet by just a few seconds at the end of day two with four of the seven stages run to lead by 43 seconds.

Medori took the honours in stage 3 to grab his first win and claw back time over Barret who finished second ahead of Pons.

His second place in stage 4 behind winner Pascal Gounouman took more time out of Barret, who finished in eighth, to move him up from fourth at the end of day 1 and into second place in the standings. Fifth place for Pons behind Cedric Ramassamy and Yann Ponama elevated him from fifth to third.

In GP3 day 2 was not good for the early leader Chris MacClugage who failed to start stage 3 and was classified ninth in stage 4.  Taking full advantage was two-time Karujet winner Cyrille Lemoine who won both stages to move into a comfortable 14:18.191 second lead over Vincent Thomas with Didier Merles Des Iles over 16 minutes off the pace in third.