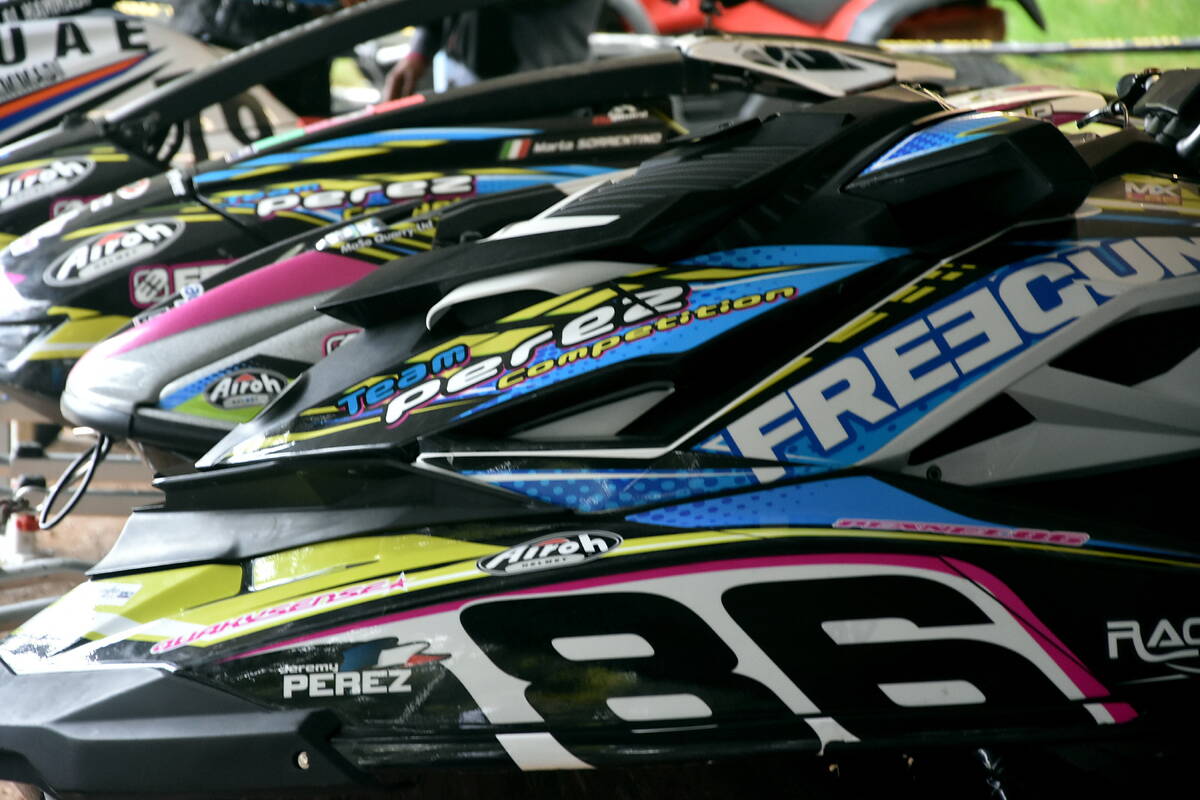 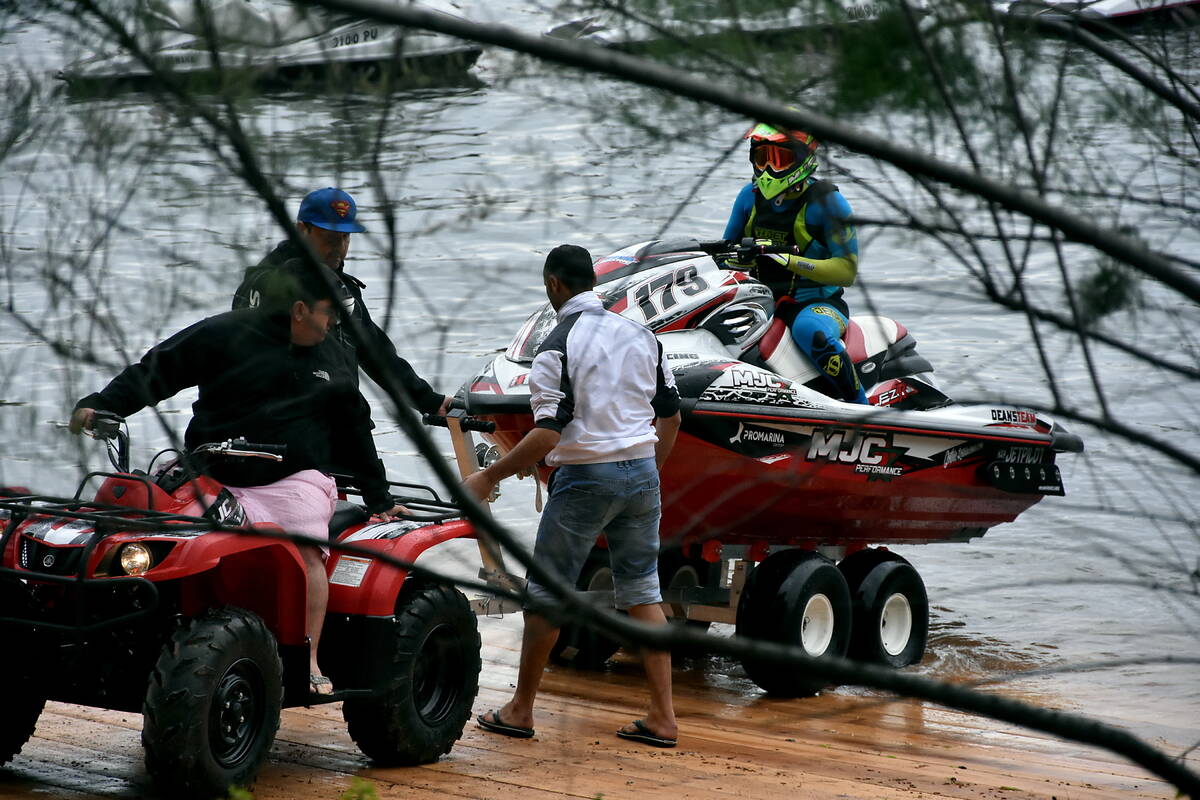 HUGE TURN OUT IN POREC FOR EUROPEAN SEASON OPENER

Saturday, 14 May, POREC (Croatia): For the second year in a row competitors from around the world signed in for this weekend’s opening round of the UIM-ABP Aquabike Class Pro European Championship in Porec, Croatia, with 127 competitors from 19 countries set to go head-to-head.

Whilst the somewhat overcast and wet conditions yesterday didn’t dampen the competitors spirits, big waves hampered the laying of the circuit resulting in a change to the posted schedule, with yesterday’s qualifying postponed and taking place this morning, organisers saying they will still try to squeeze in the planned three heats over the next two days.

All the defending champions are in Porec to kick-start their title defence; in Runabout GP1 France’s two-time European Champion Jeremy Perez heads up the 15-rider line up which includes 2011 World Champion Mattia Fracasso from Italy and French Champion Didier Chabert. But in first practice it was Hungary’s Gyorgy Kasza who topped the time sheets.

In Ski GP1, champion Kevin Reiterer was outpaced by Morgan Poret, with Stian Schjetlein third quickest in group A, Jeremy Poret heading up group B ahead of Nacho Armillas. In the Ladies division Virginia Morlaes made a statement, edging out defending World Champion Jennifer Menard and Estelle Poret, the defending European Champion Beatriz Curtinhal sixth.