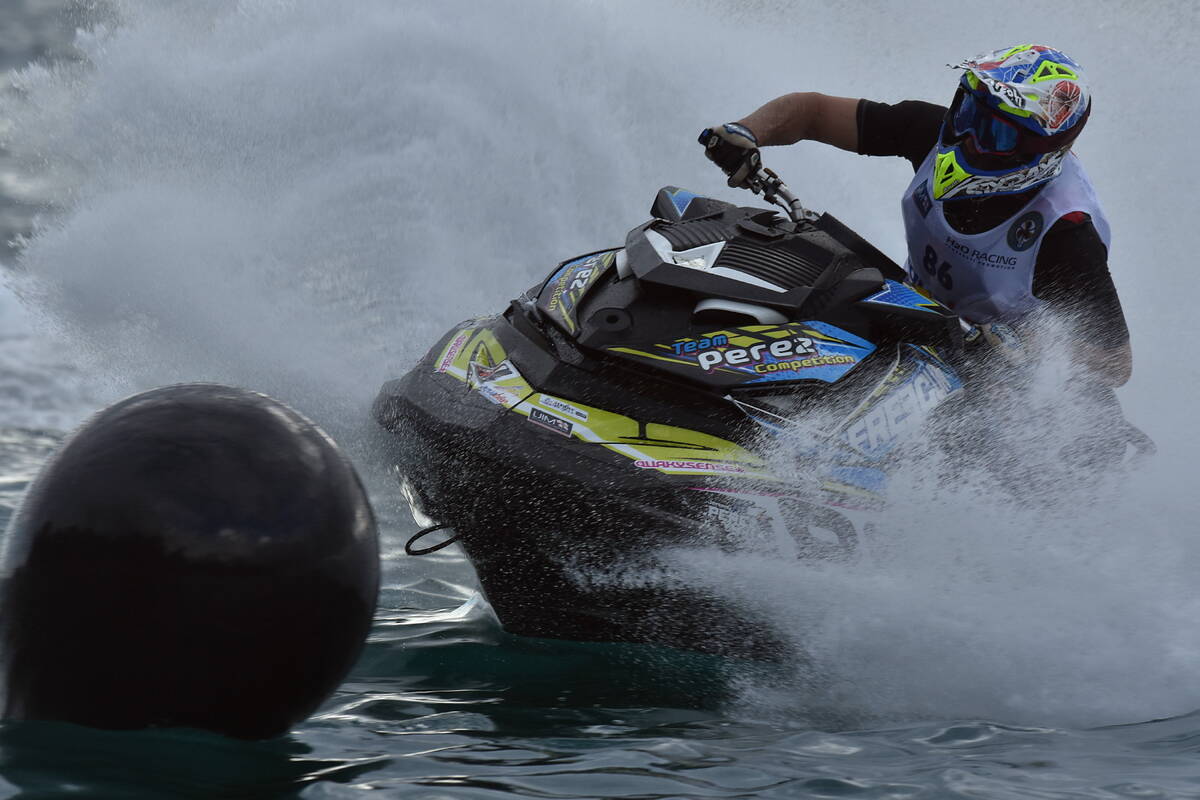 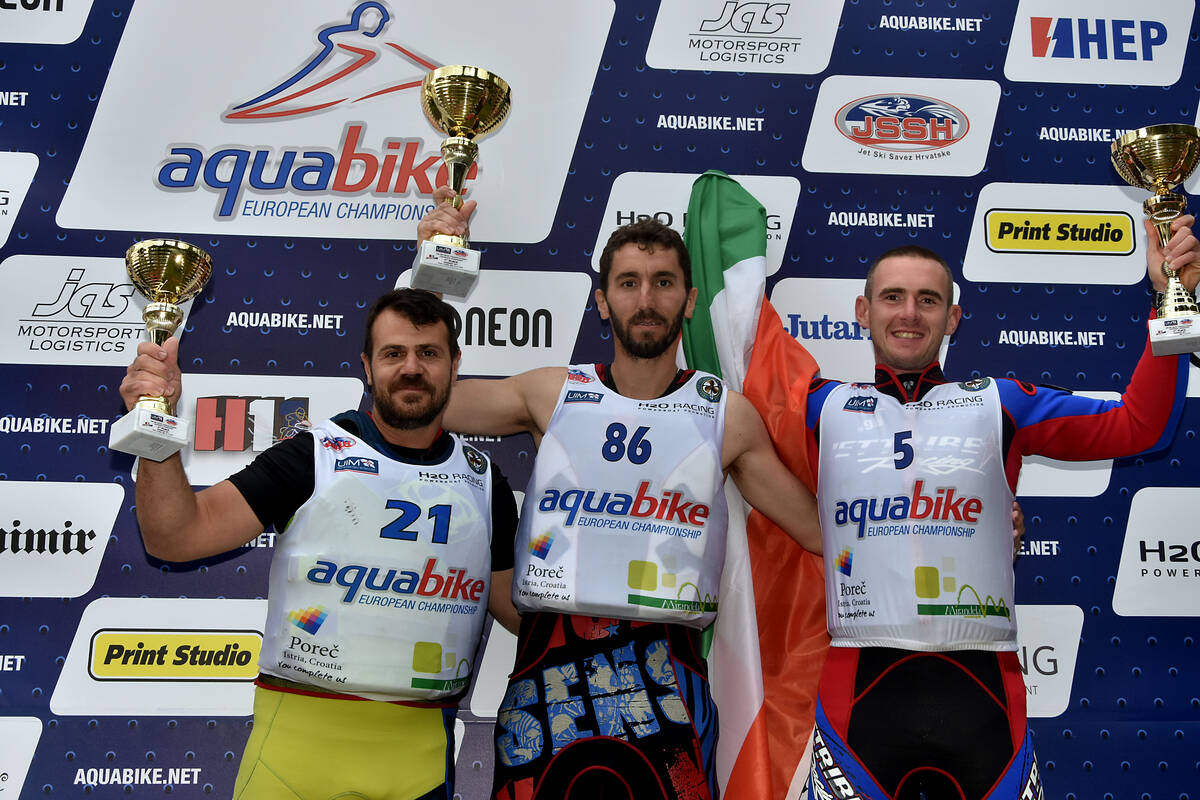 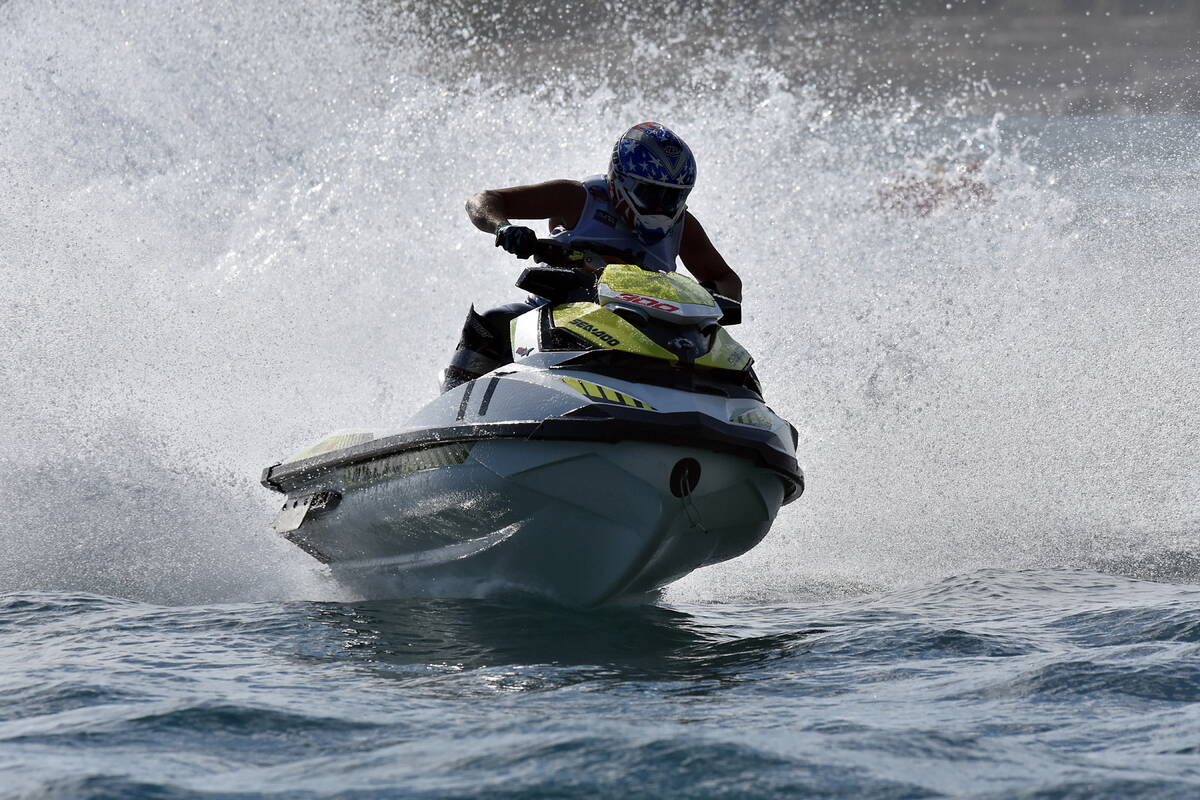 Monday, 16 May: France’s Jeremy Perez made a good start to the defence of his European crown with overall victory in Runabout GP1 in the first round of the UIM-ABP Aquabike European Championship in Porec, Croatia.

But it wasn’t all plain sailing for the two-time champion who was made to work hard for the victory, eventually running out the winner by eight points from Hungary’s Gyorgy Kasza and Frenchman Patrice Pellier.

Perez finished 15 seconds behind Kasza in race 1, with Pellier in third but hit back to win race 2 from Didier Chabert and Julien Emelie, Kasza failing to post points after an infringement at race end,

Kasza took his second win in the final race ahead of Denmark’s Marcus Jorgensen and 2011 World Champion Mattia Fracasso, with Perez doing enough but finishing well off the pace in fourth.