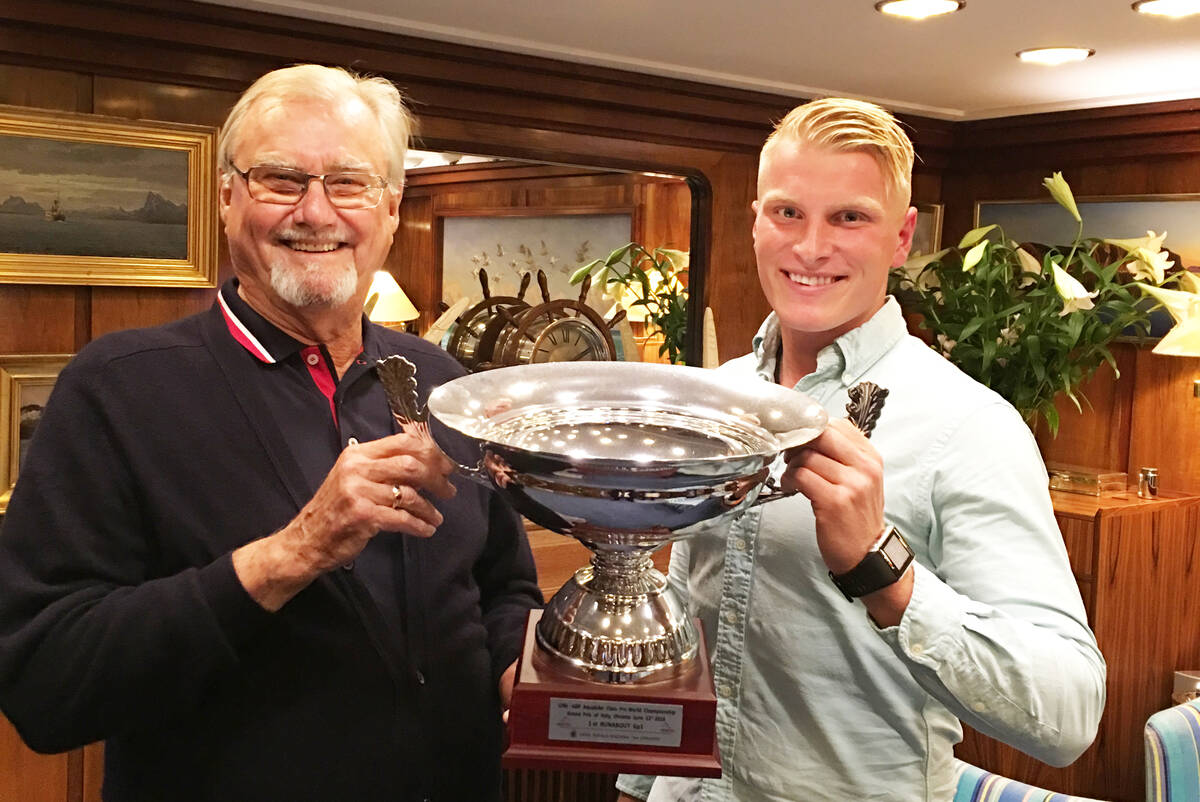 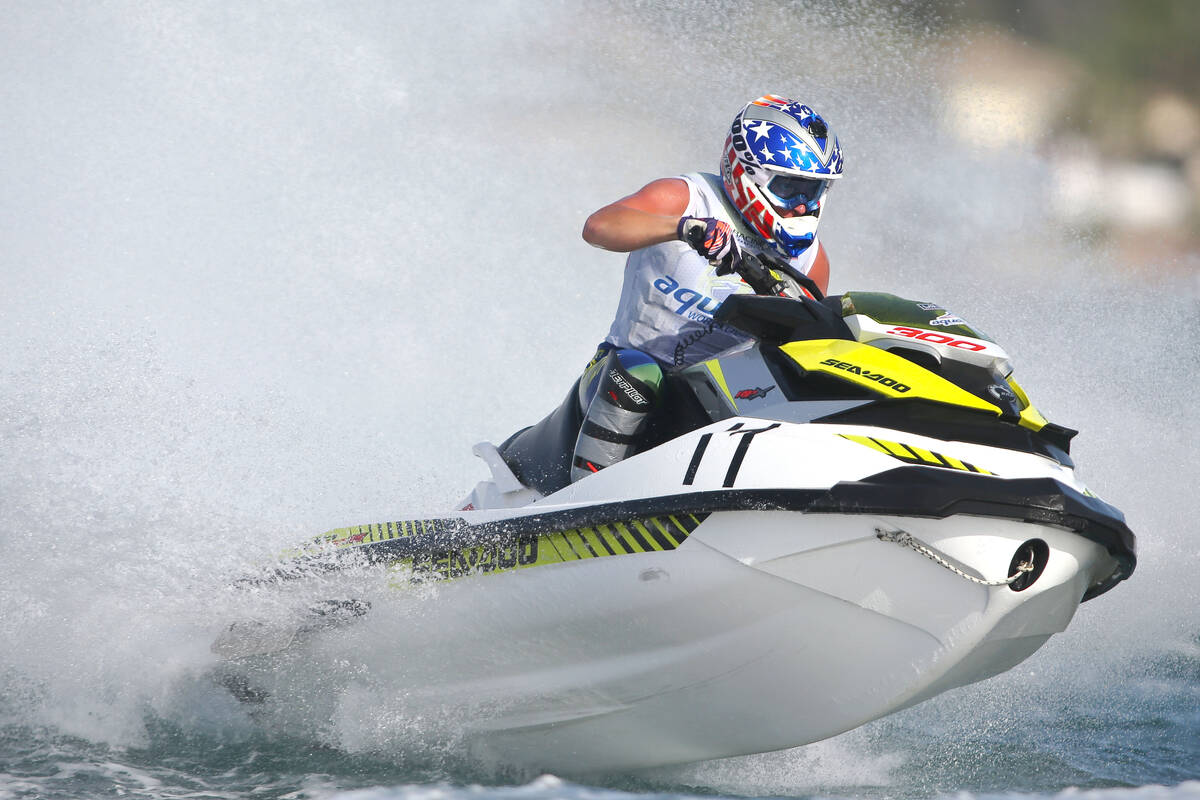 Thursday, 8 September: Runabout GP1 championship leader Marcus Jorgensen’s final preparations for his trip to China for rounds 4 and 5 of the UIM-ABP Aquabike World Championship attracted a group of very special onlookers, with members of Denmark’s Royal Family taking a great interest in what he was up.

The 21-year-old from Copenhagen was testing at Hornbaek Harbour and looking to find the perfect set-up at the same time as a sailing regatta was taking place. His activities caught the attention of a group of ‘Royal’ onlookers. “After my first test the Royal Family came over and started talking with me and my mechanic. We talked about the sport and which competition I was racing in. We talked about the UIM Aquabike World Championship series and I said I was going to China soon so we only had few more days to make the perfect setup for my ski before we leave.

“There was a world championship sailing competition which Crown Prince Frederik was taking part in, so the Royal Yacht was out in front of the harbour and they asked me if I would like to come out and visit them. So I joined them on board after the test for a drink and we talked more about the [Aquabike] championship and I had some photographs taken with Prince Henrik Carl Joachim Alain, the husband of HM Queen Margrethe 2.”

The Grand Prix of Shanghai takes place on the 23-25 September with heats 1 & 2 [on the 24 and 25] broadcast and streamed live on the official website; aquabike.net