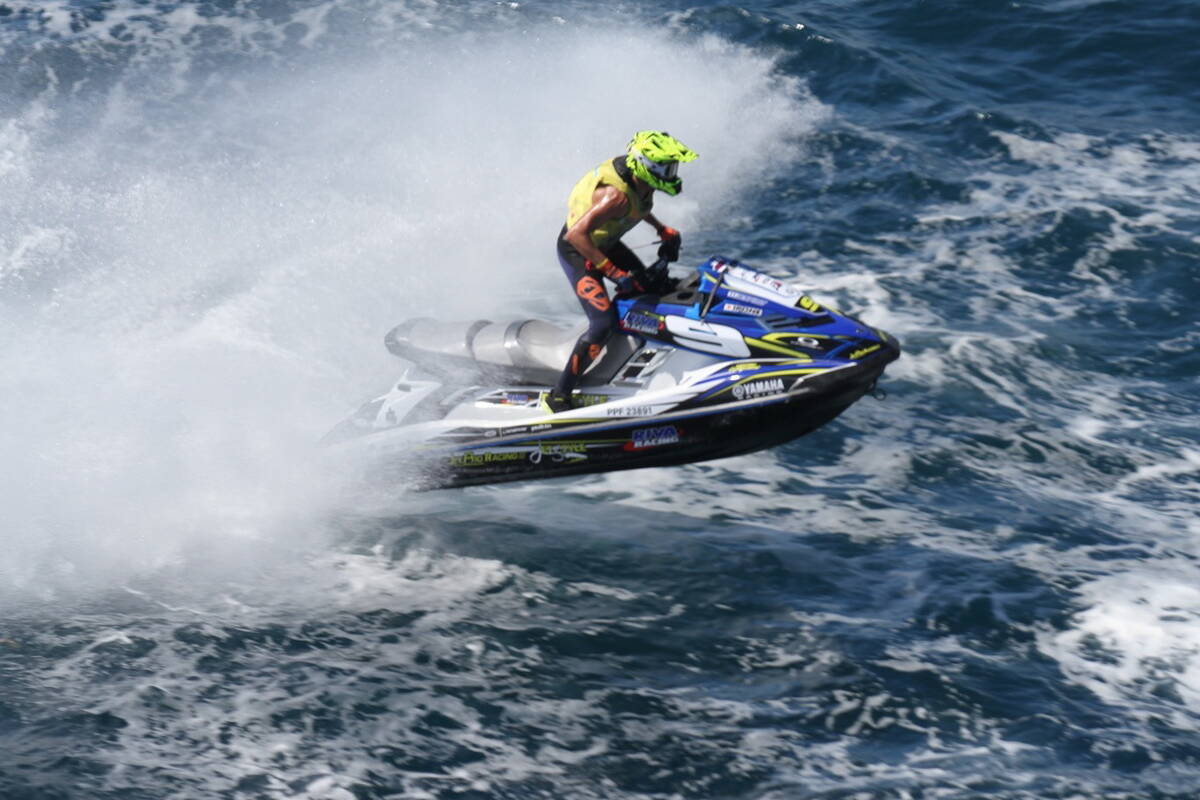 Tuesday, 29 March: France’s Cyrille Lemoine’s win in GP3 (atmospherique) in last week’s 19th edition of the Karujet in Guadeloupe took his tally of world titles to a remarkable and impressive rounded dozen [12].

His success in Guadeloupe was emphatic with the Frenchman the standout rider in the line-up of 11; the 38-year-old from Lyon won four of the seven stages and took second in three to win by a comfortable 4:28.191s after four gruelling days from Vincent Thomas with Didier Merle Des Iles in third.

His triumph in GP3 added a unique third Karujet title to his CV, winning the famed event for the first time in 2006 and again in 2008.

Outside his exploits and achievements at world level Lemoine has won multiple European titles and 12 French Championships. His next competitive outing is in April in the USA.