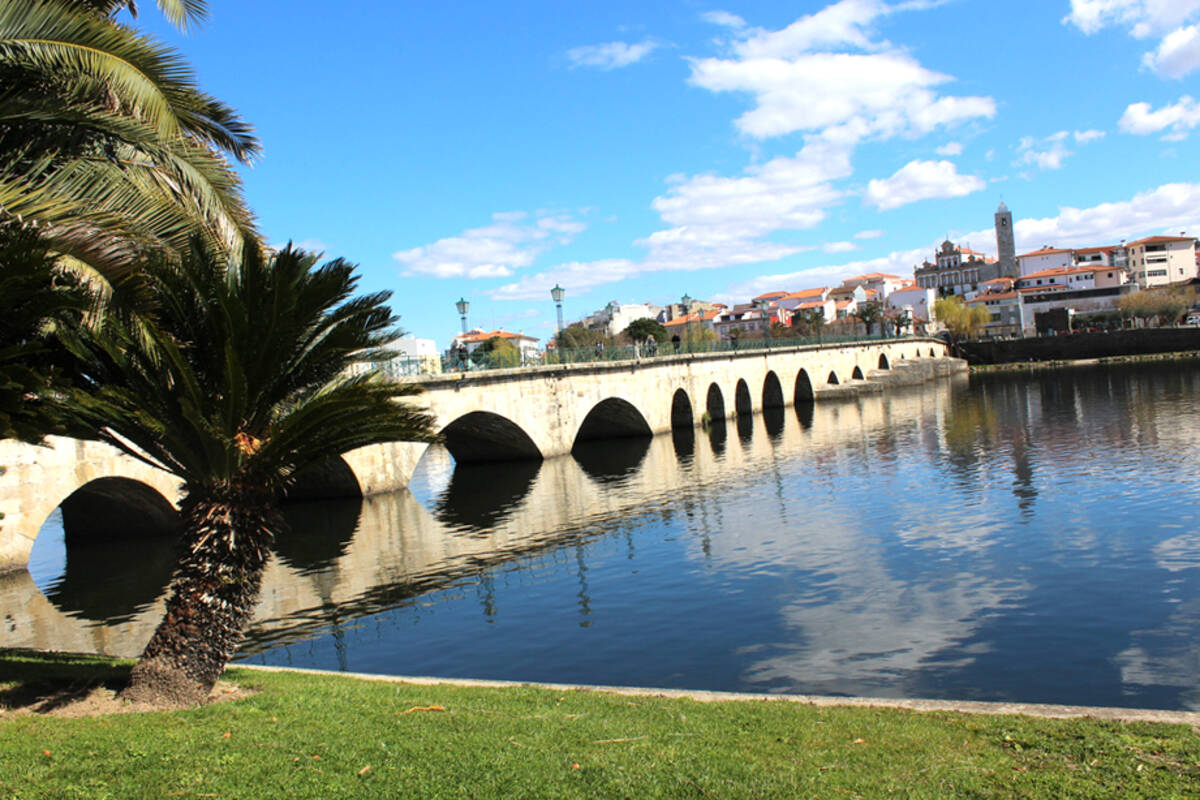 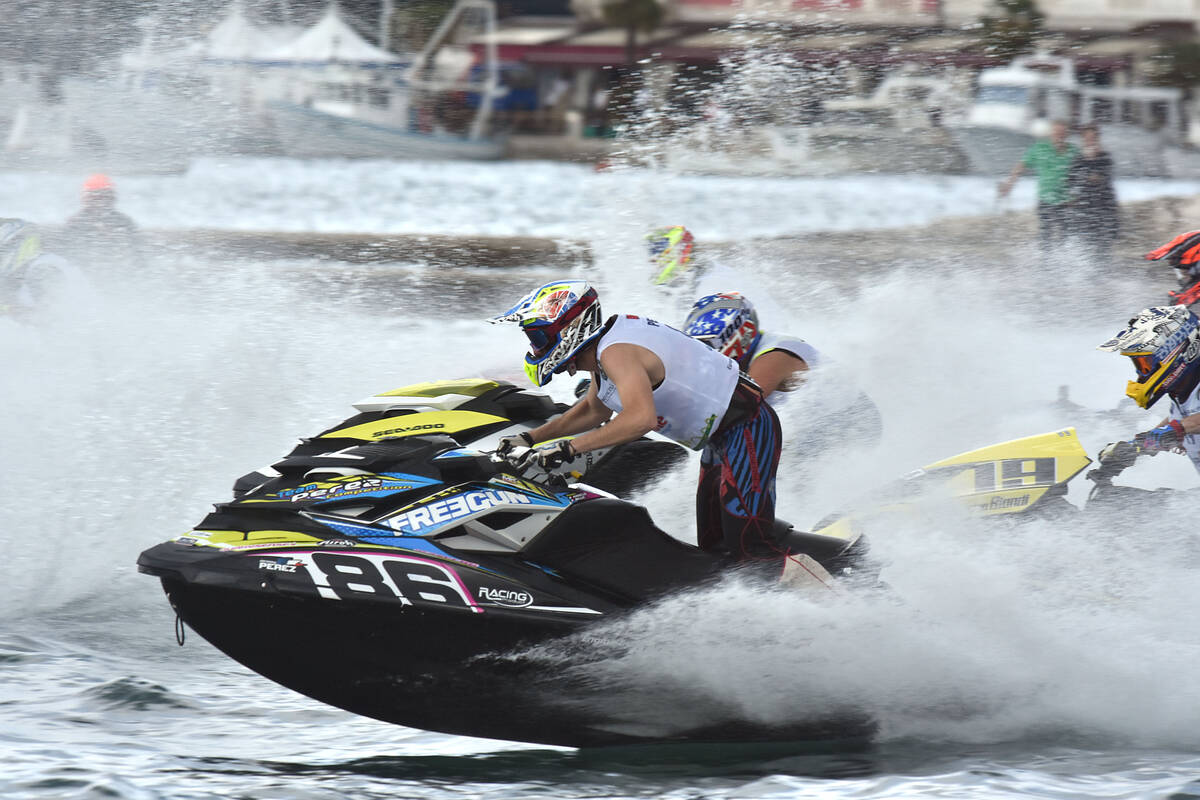 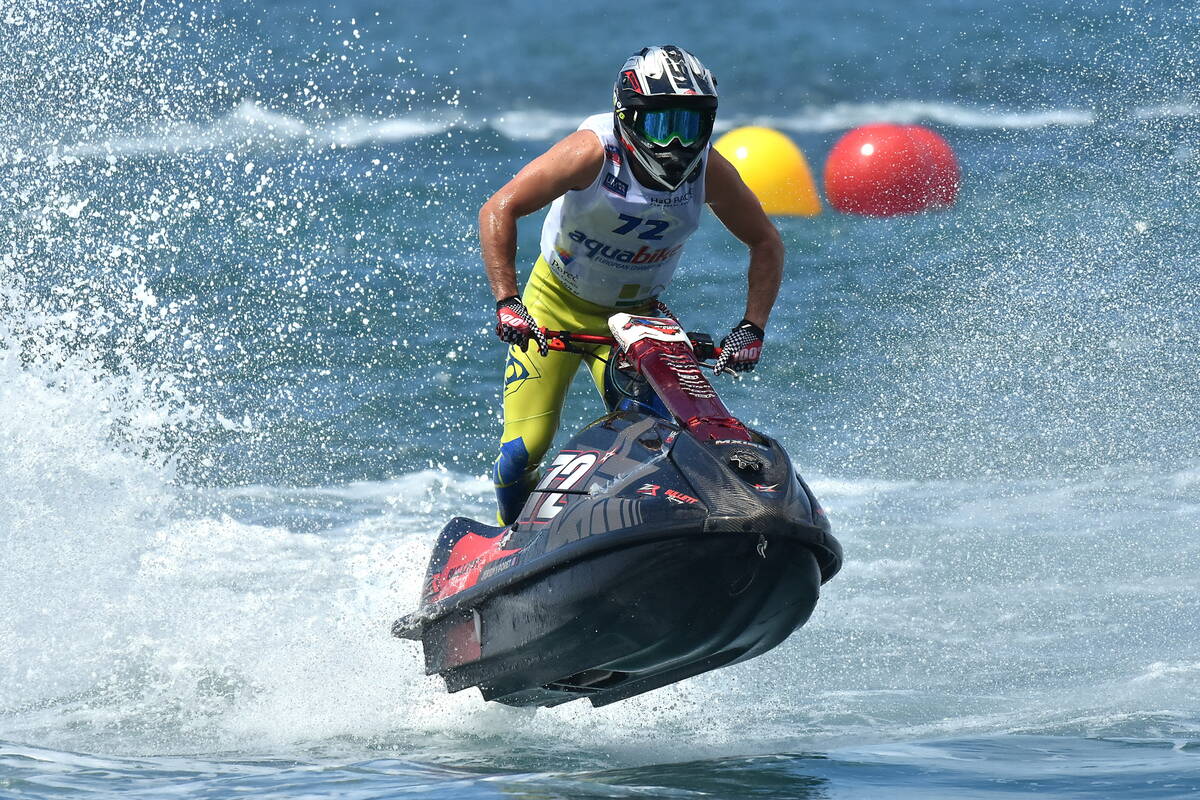 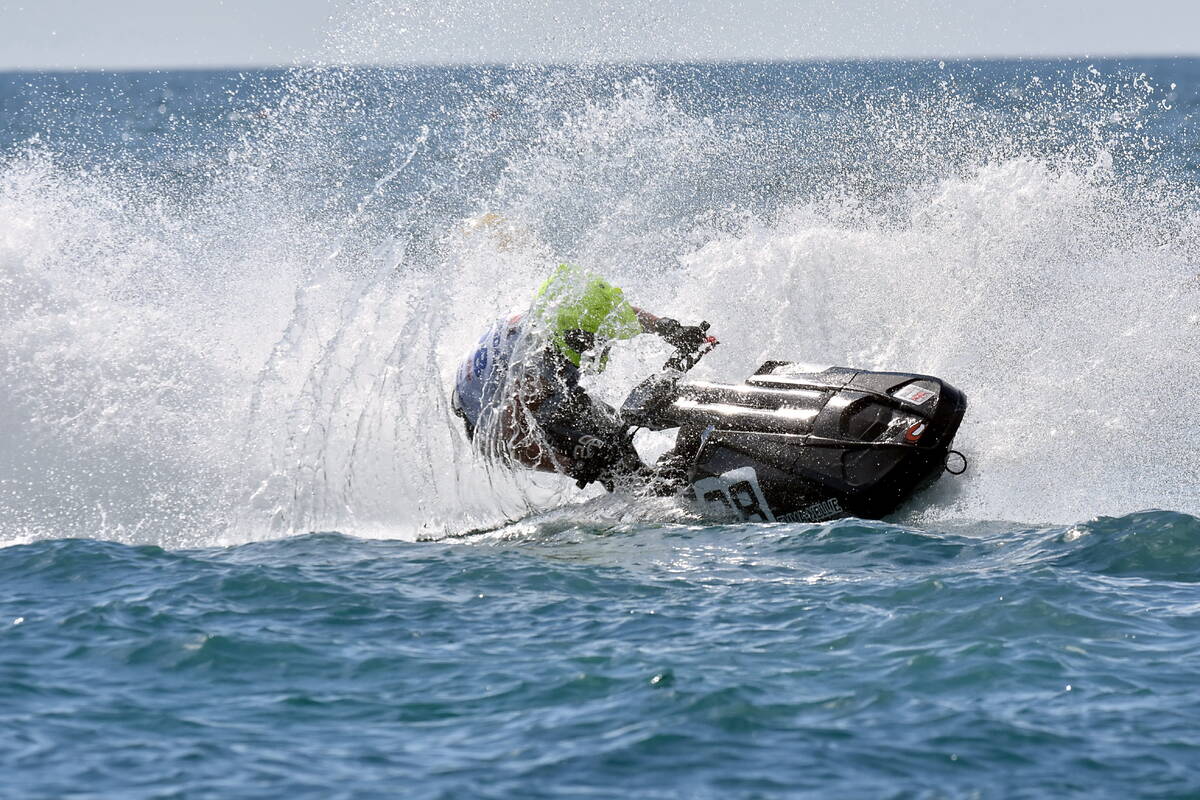 Tuesday, 5 July: Another huge turnout is anticipated when riders converge on the Tua River in Mirandela, Portugal on 22-24 July for the climax to the 2016 UIM-ABP Aquabike European Continental Championship.

A raft of racing fills a full on schedule with titles on offer across all categories, starting with practice and qualifying on the Friday, Heats 1 & 2 on Saturday with the third and final heats on Sunday.

In Runabout GP1 defending and three time champion Jeremy Perez holds a slender eight point advantage over Hungary’s Gyorgy Kasza and France’s Patrice Pellier. Perez, 29, from Marignane in France traded wins with Kasza in Croatia and has the upper hand after Kasza failed to post points in heat 2.

In Runabout GP2 it is Denmark’s rising star Marcus Jorgensen at the top 15 points clear of Spain’s Rammah Yahya and France’s Wilfred Emelie, after three wins and maximum points last time out. In GP4 Julien Venaut and Toni Vingut are separated by one point.

In Ski GP1 a new champion will be crowned with the big four going head-to-head once again in what is becoming a titanic battle on both the world and European tours. Jeremy Poret is enjoying 2016 on his new ‘Bullett’ and has a comfortable 18 points in hand over Norwegian ace Stian Schjetlein, Austria’s Kevin Reiterer sits in third with Spain’s Nacho Armillas in fourth.

Reiterer and Armillas will carry their fight over into GP2, the Austrian holding the advantage over the defending champion, with Norway’s Daniel Svae Andersen in third.

Emma-Nellie Ortendahl is the one to beat in the Ladies division, the young Swede sitting on top after a perfect scorecard in Croatia. France’s Jennifer Menard is 19 points adrift with Portugal’s defending champion Beatriz Curtinhal with work to do in third.

Guidi Ugo tops the table in Ski Veterans and in Ski GP3 and Juniors Pierre Guilbert, Liseth Oliver and Mattias Reinaas top the standings in their respective categories, with a likely three way aerial onslaught in Freestyle between Rok and Nac Florjancic and Aleksandar Petrovic.