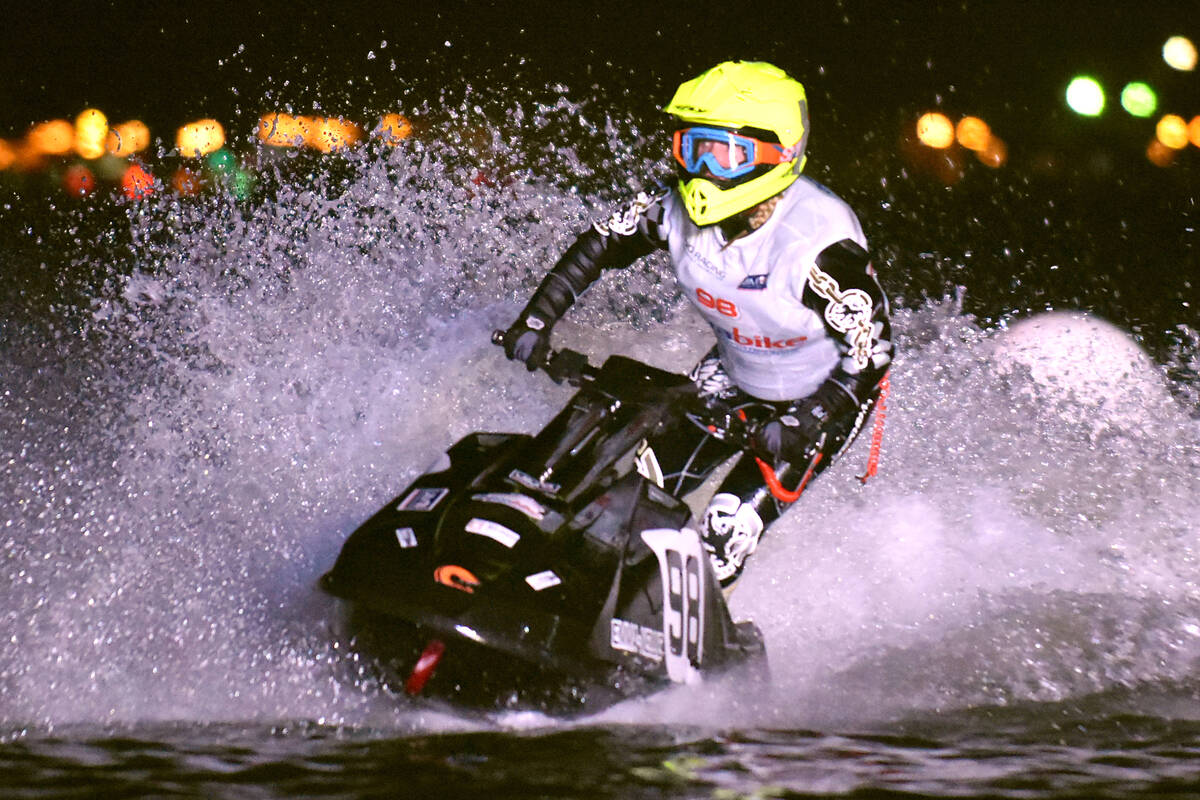 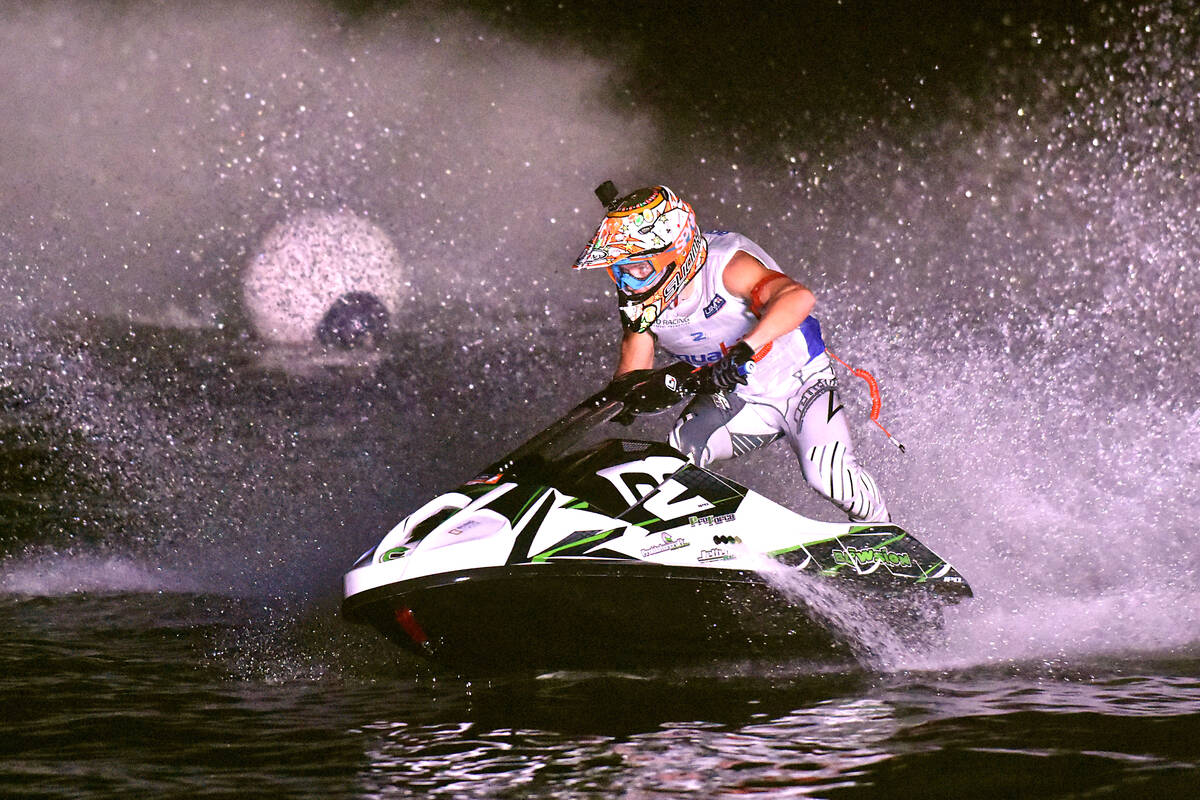 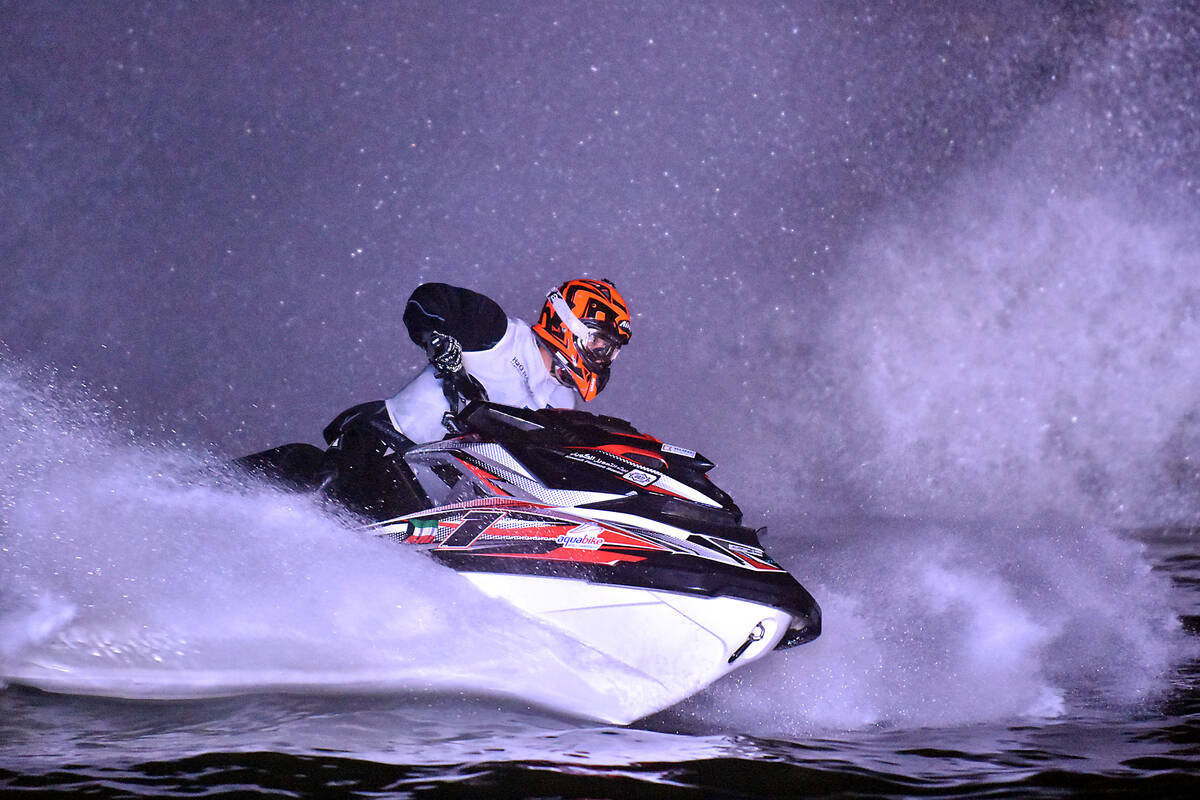 The format is straight forward and explosive; 70 metre 5-pin parallel course, riders launch off the dock, race to the top of the course and back, best of three heats.

Ortendahl needed all three runs to get past Chinese rider Yue Nixin in round 1 then took out Jennifer Menard who she beat in last year’s final, before easing to victory in the final.

Morlaes run to the final saw her get past Sofie Borgstrom and Estelle Poret.

Schjetlein disposed of Daniel Svae Andersson, Mickael Poret, who entertained the spectators with a spectacular high-side off his machine in his first heat against Nacho Armillas, and cruised past Poret two-nil in the final, Poret taking out Marcus Lutsokert and Kevin Reiterer.

Didier Chabert was the first to taken out by Abdulrazzaq followed by Johan Johansson, Perez beating Patrice Pellier and Andrzej Wisniewski.