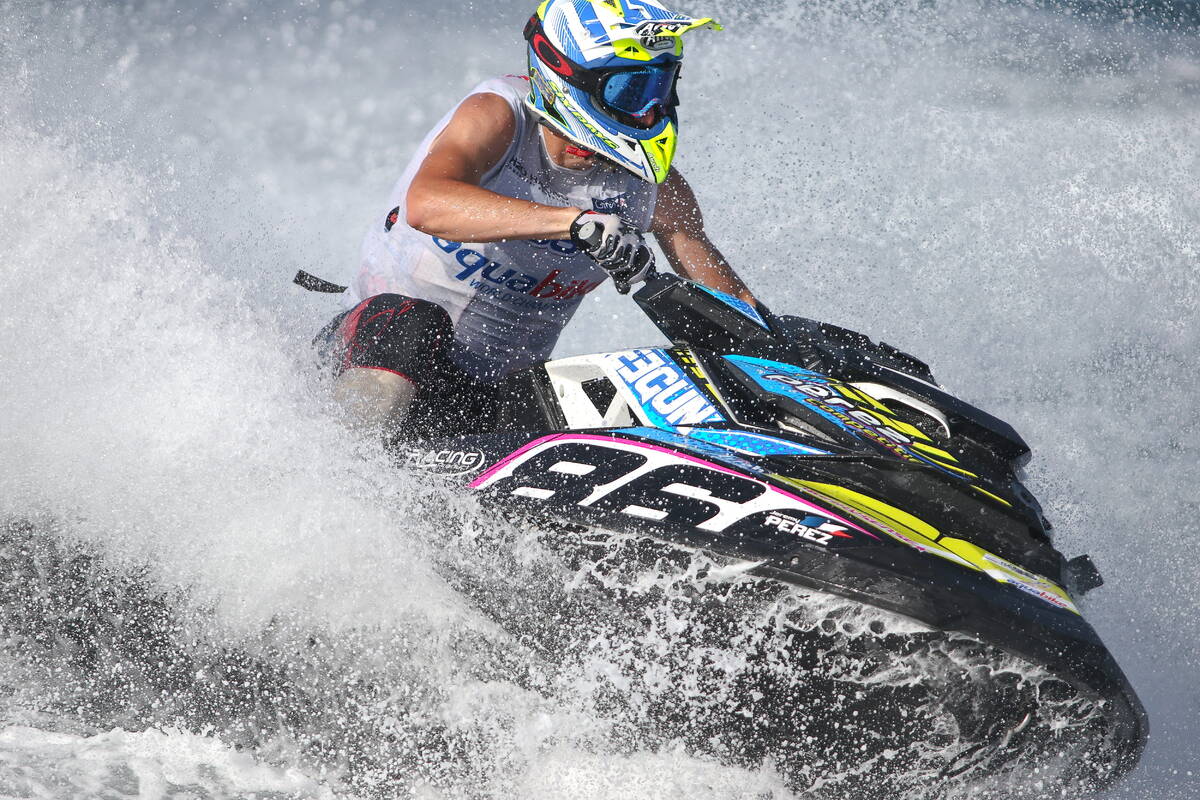 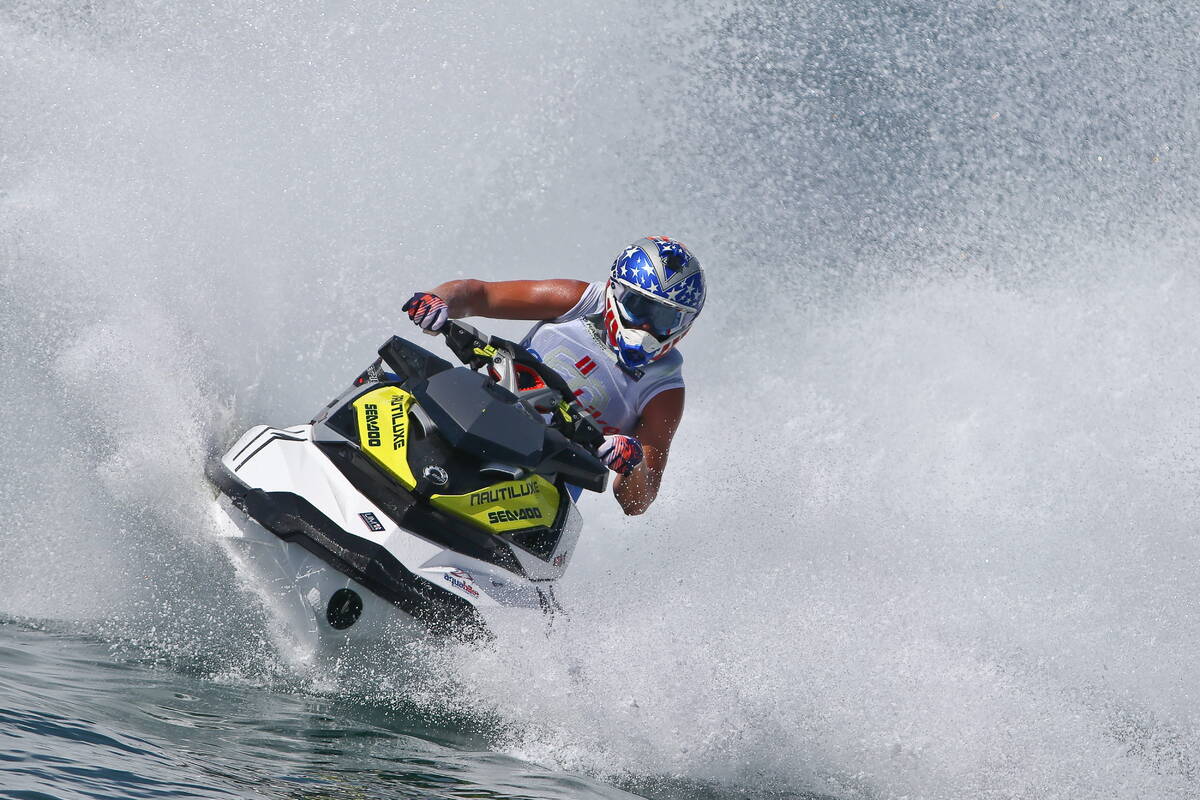 The 29-year-old from Marignane heads into the final race weekend in Mirandela with an eight point advantage over Hungarian Gyorgy Kasza and 18 clear of fellow Frenchman Patrice Pellier.

Unlike last year Perez is under pressure this time around, outgunned two heat-wins to one in Porec by Kasza, but a no points finish by the Hungarian in heat 2 puts Perez in charge of proceedings.

In GP2 the meteoric rise from a relative unknown to Aquabike superstar continues for Dane Marcus Jorgensen who took three wins out of three in Porec and tops the points standings on 75, 15 clear of his main rival Spain’s Rammah Yahya, with France’s Wilfred Emelie in third on 42.