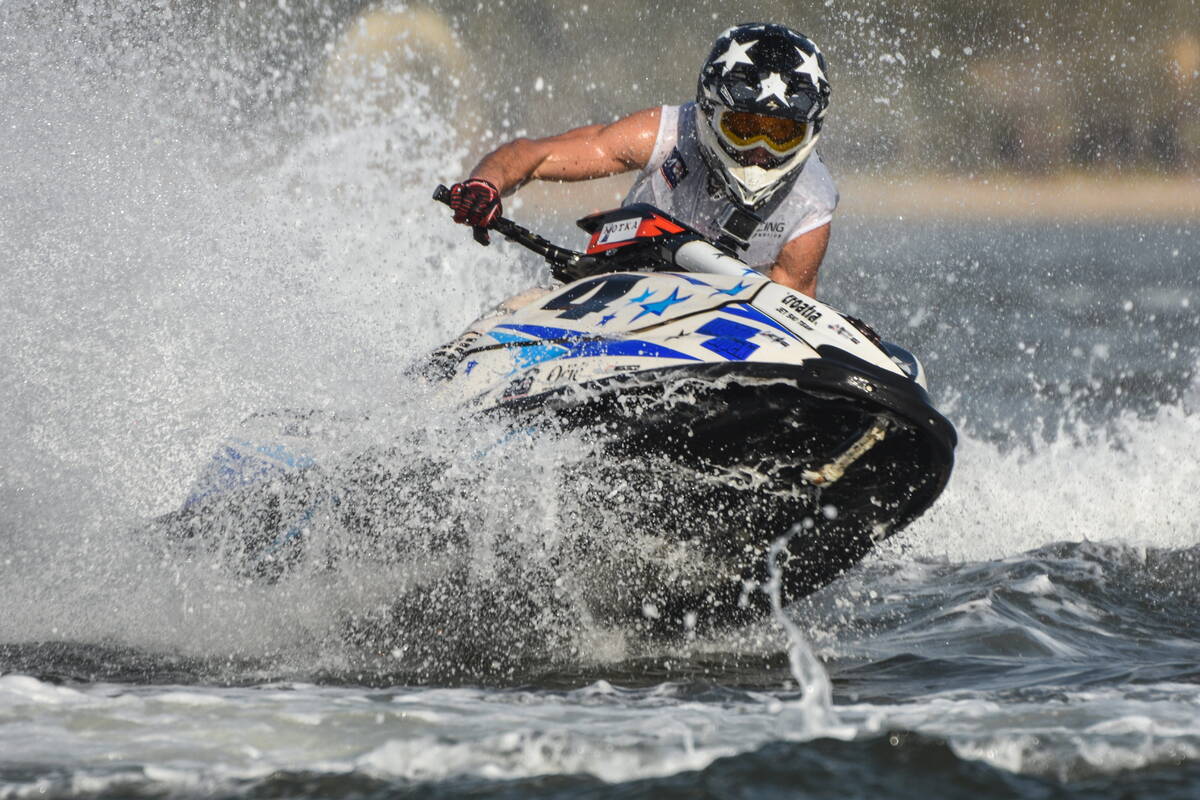 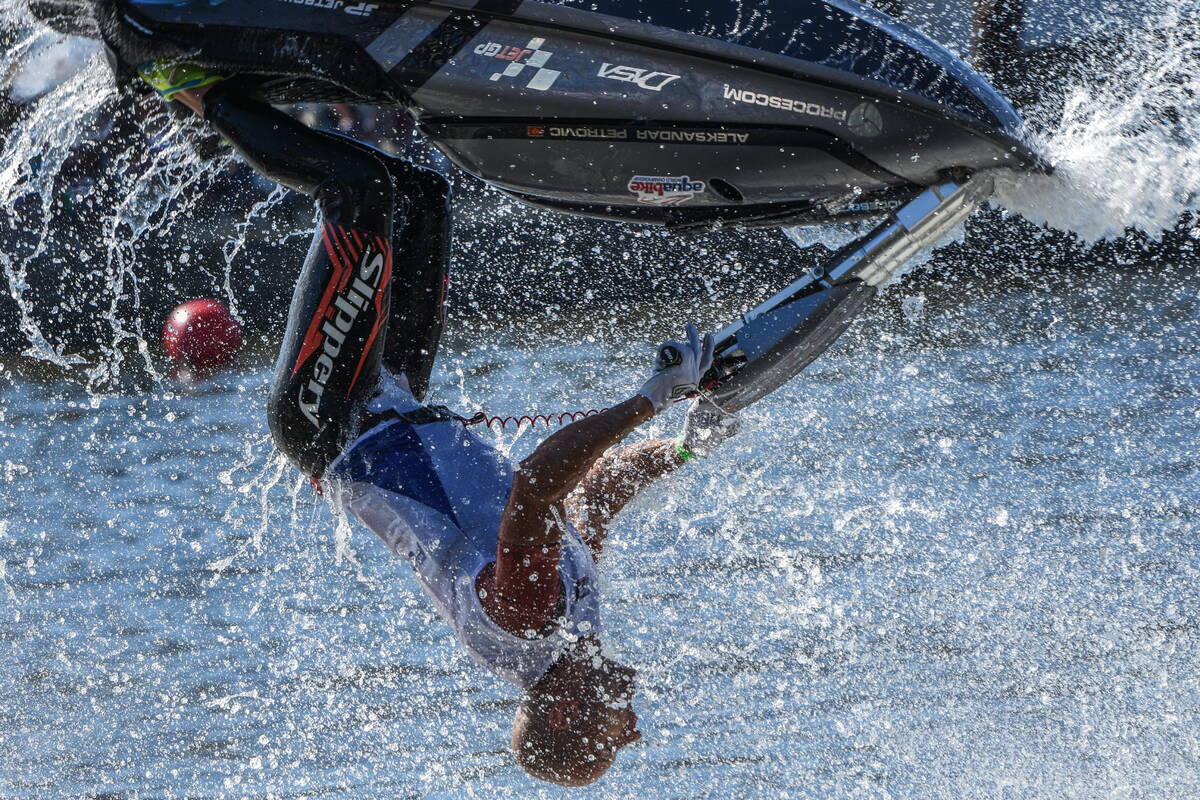 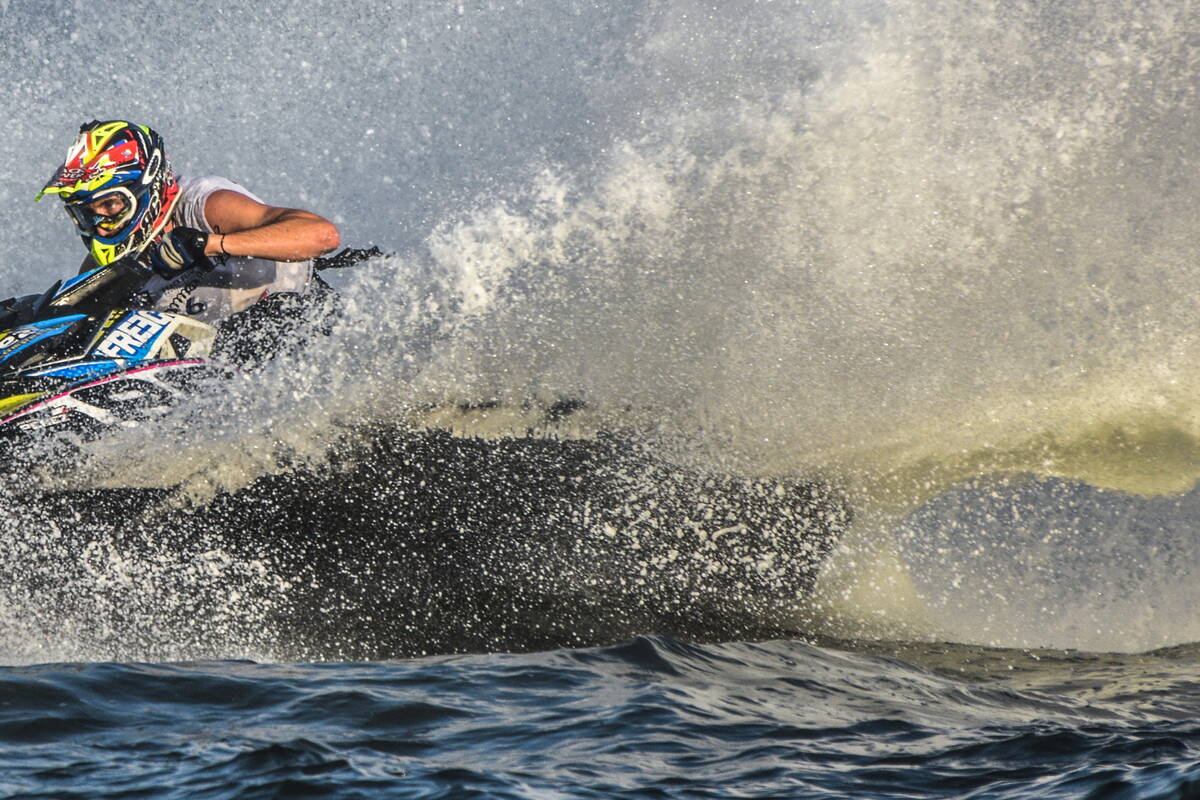 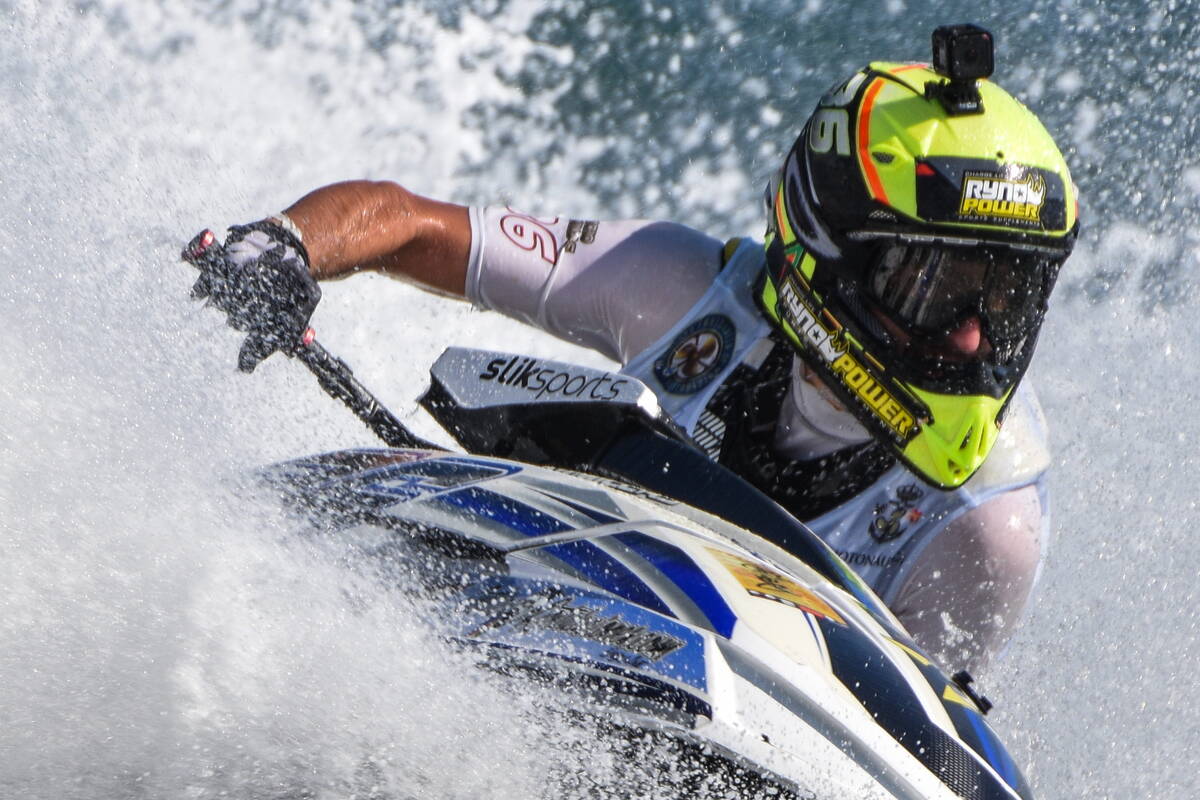 Friday, 6 May: Three days of top-flight competition is anticipated in Porec next weekend [13-15 May] when the charming Croatian town on the western coast of the Istrian peninsular hosts the opening round of the 2016 UIM-ABP Aquabike Class Pro European Circuit Championship.

Amongst the stars on show will be defending champions Mickael Poret and Beatriz Curtinhal in Ski GP1, Jeremy Perez in Runabout GP1 and Nacho Armillas in Ski GP2, with unprecedented numbers of riders expected to sign in by the time registration closes on Friday 13 at 11.00hrs.

Competitors and officials will have little time to catch their breath over the duration of a loaded timetable of activity with riders lining up in categories across the racing spectrum; Runabout GP1 & 2 and new category GP4, Ski GP1, 2, 3, Ski GP1 veterans and Ski Juniors.

In Ski GP1 the continued rivalry between European Champion Mickael Poret, World Champion Kevin Reiterer and European [GP2] Champion Nacho Armillas is expected to carry one from where it left off in 2015.

Austrian Reiterer won in Porec in 2015 in his only outing, with Poret and Armillas trading heat and event wins over the season, with France’s Poret edging his Spanish rival and coming out on top by a single point. This time out in Porec all will have to keep a close eye out for Jeremy Poret, with Croatia’s Slaven Ivancic hoping he can spring a surprise and upset the form book.

In Ski Ladies the competition will be equally as enthralling and no less fierce with Portugal’s Beatriz Curtinhal setting out on the defence of her title and her Porec crown, with a trio of talent gunning for her led by World Champion, Jennifer Menard, Swedish sensation Emma-Nellie Ortendahl and multiple-race winner Estelle Poret, with a fully fit Marta Sorrentino returning to action after a year plagued by injuries.

In Runabout GP1 champion Jeremy Perez will be hoping to dominate once again, going unbeaten for three events and cruising to the title last year in Portugal with one event to spare, topping the standings by 29 points over Didier Chabert.

The scheduled Freestyle and slalom night show add to the sporting fanfare; first practice and qualifying kick-start proceedings on Friday, heats 1 & 2 taking place on Saturday with the final heat and podium presentations on Sunday.