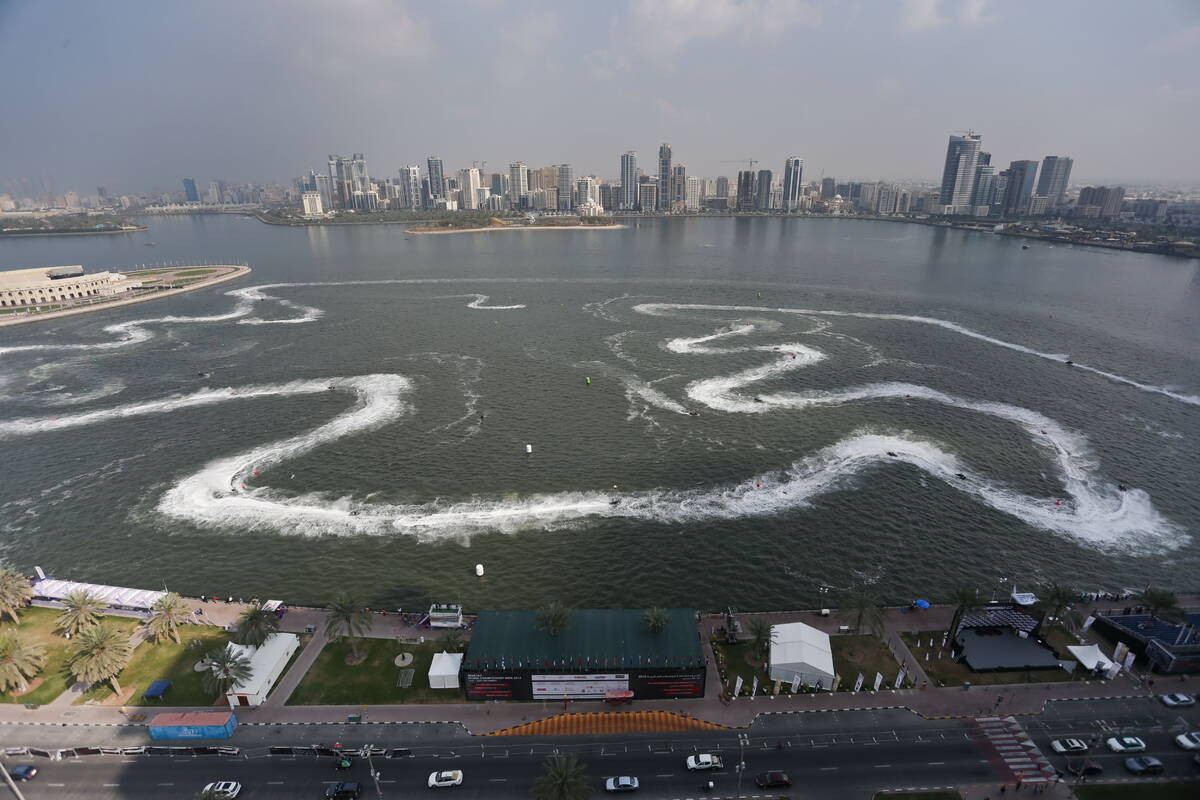 Thursday, 14 April: Aquabike Promotion has confirmed a revised set of dates for the Grand Prix of Sharjah in the United Arab Emirates, which will now take place on the 16-18 December.

The Emirate of Sharjah made its debut into the championship calendar last year and very successfully hosted a thrilling season-finale on the Khalid Lagoon, with the final title of the year in Runabout GP1 decided halfway round the last lap of the year.