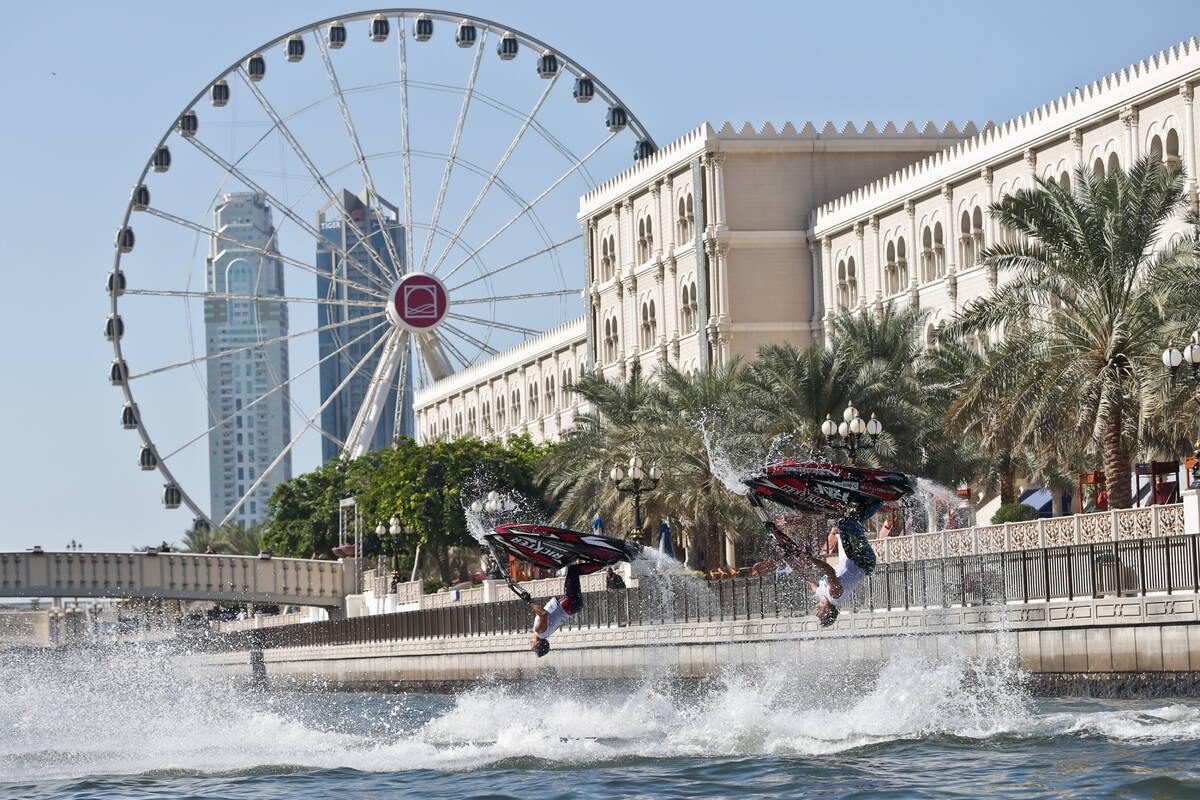 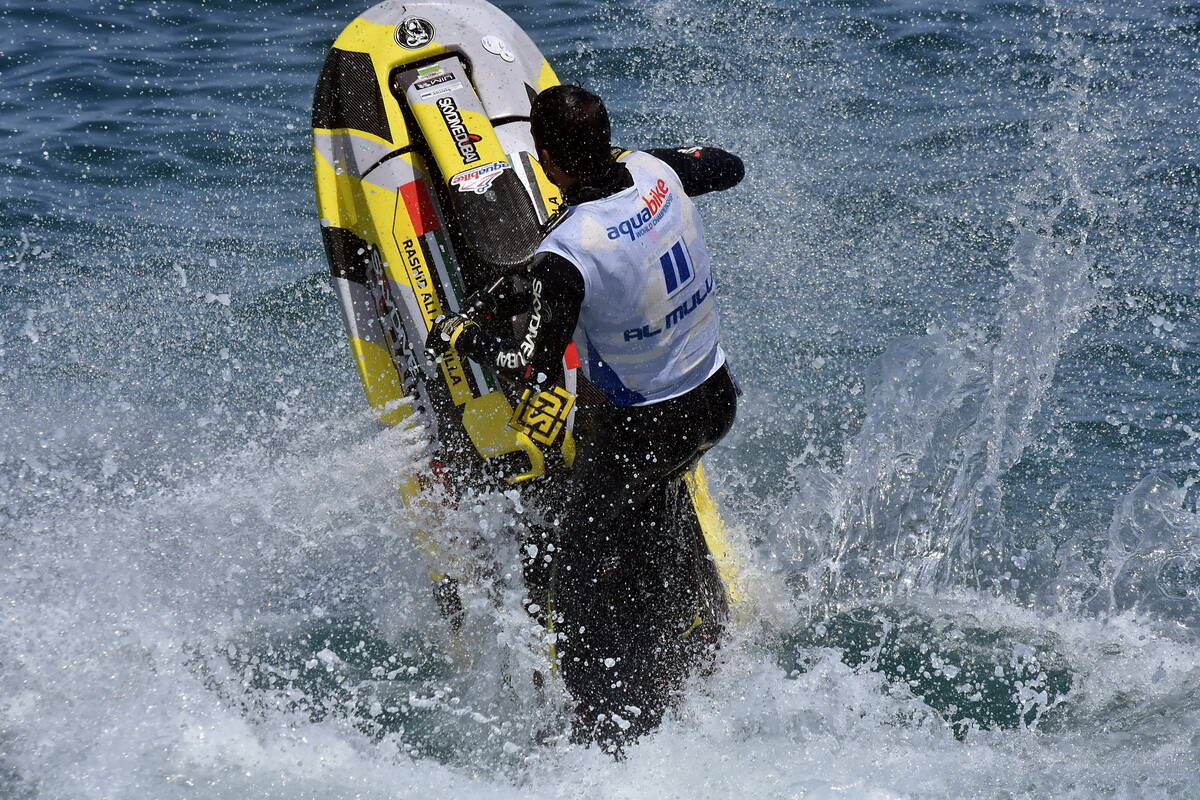 The 31-year-old from Maribor in Slovenia tops the standings on 191 points, 34 ahead of the UAE’s Rashid Al Mulla with the younger Nac Florjancic a further 17 points in arrears.

Florjancic is within touching distance and needs just 16 of the 50 points on offer in Sharjah to secure a fourth straight title.

Despite taking six heat wins and three GP titles this season he has not had it all his own way and has been pushed hard by Al Mulla, who banked his second heat win and first event title in Spain in just his fifth appearance on the UIM-ABP tour.

The Florjancic brothers have finished one-two in the championship standings for the last three years and if that run is continue, Nac, who won the world title in 2012, is going to have to deliver his best tricks of the year to try to claw back the points deficit he faces to Al Mulla, with the world title already beyond his grasp.