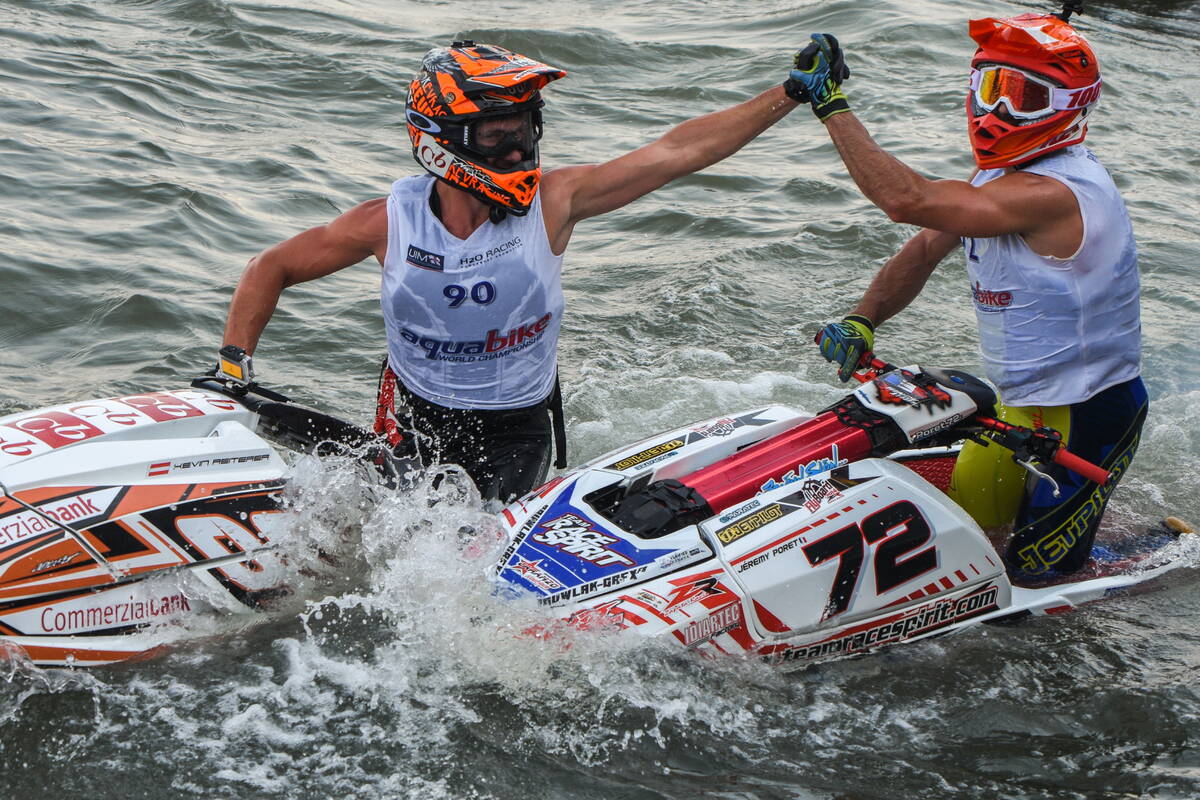 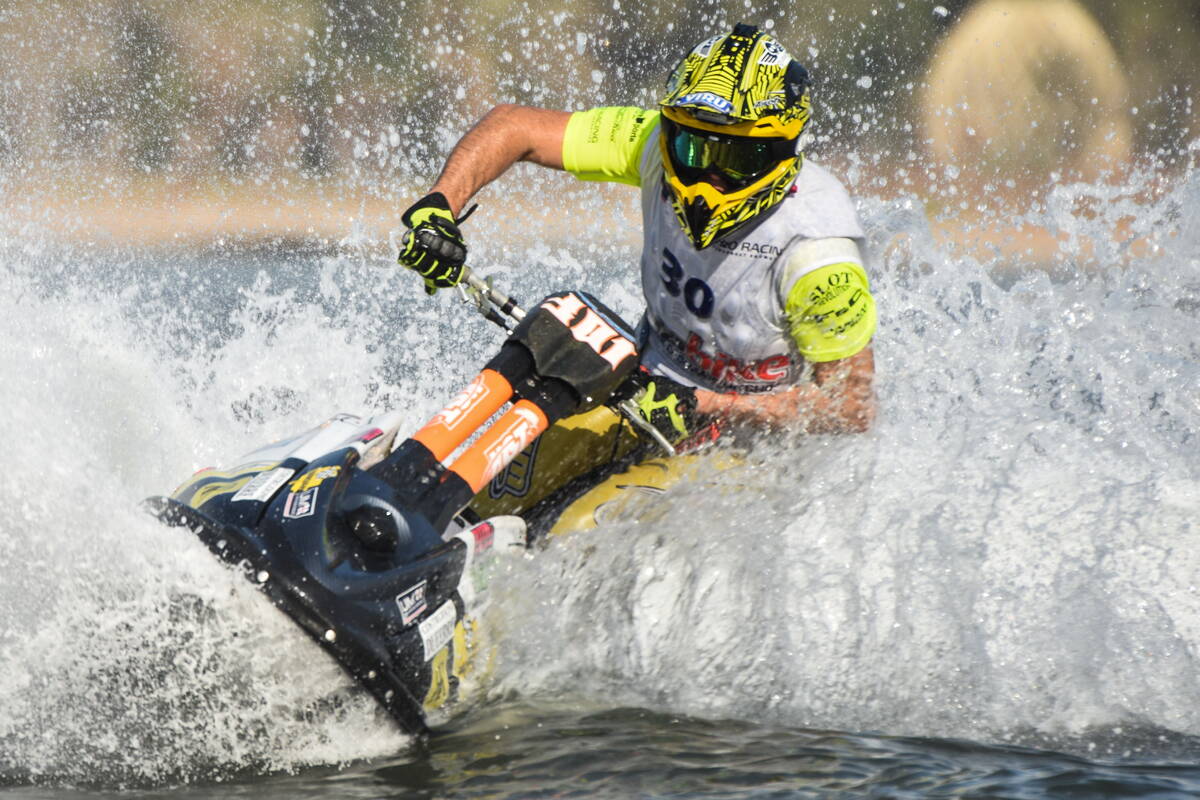 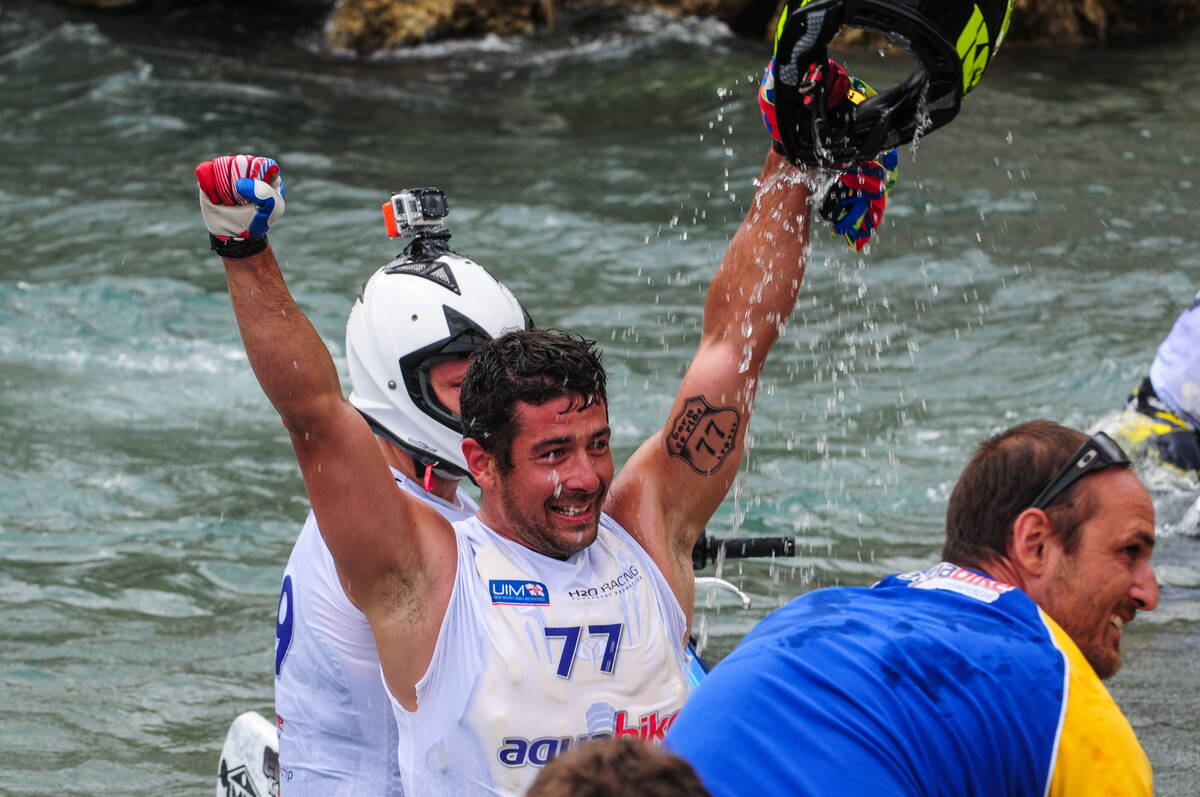 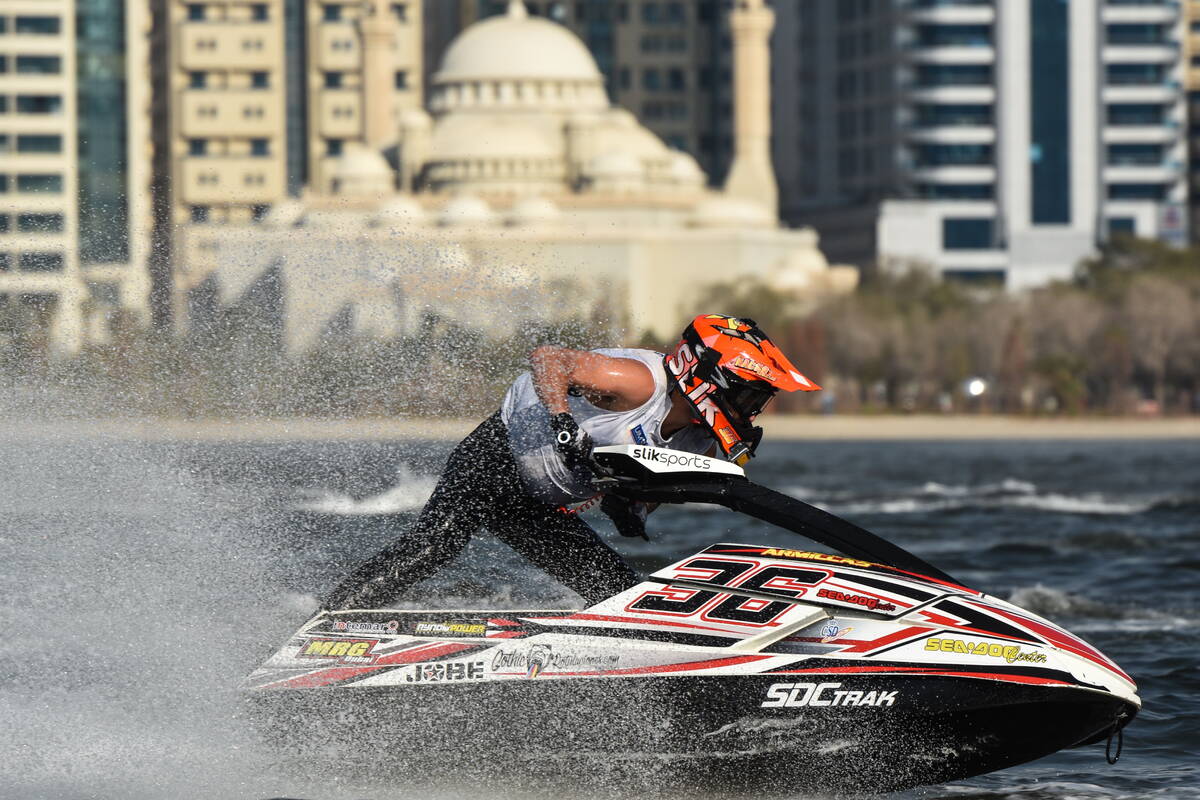 Monday, 18 April: A classy line up of world champions spearhead a provisional 16-strong line up in this year’s UIM-ABP Aquabike Class Pro World Championship in Ski GP1, with registration open and additional riders anticipated at the season-opener in Otranto in Italy on 10-12 June.

Setting out to defend his world title is Austria’s Kevin Reiterer who made the ultimate impact in his rookie season last year.

The 23-year-old from Wiener Neustadt secured his crown in the penultimate race of the year in Sharjah in the UAE, and was a dominant force winning five out of eight races sealing Grand Prix wins in Italy, China and the UAE.

Lining up alongside his somewhat younger peers and starting his umpteenth season is the magnificent Alberto Monti, who in June hits his half-century and remain as committed and competitive as ever, lifting his first Ski world crown in 2001.

Hoping to unsettle everyone will be Spain’s 23-year-old Barcelona resident and SKI GP2 European Champion Nacho Armillas, who finished runner-up in 2012 and third last year.