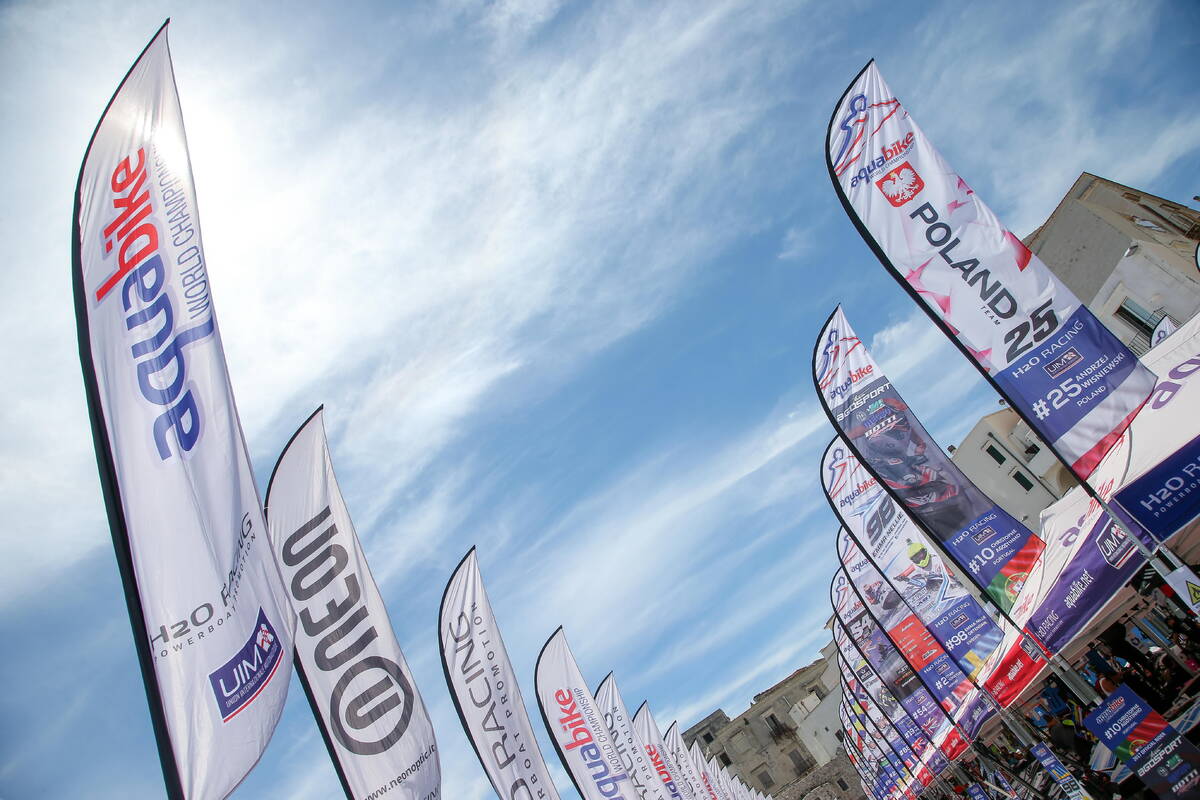 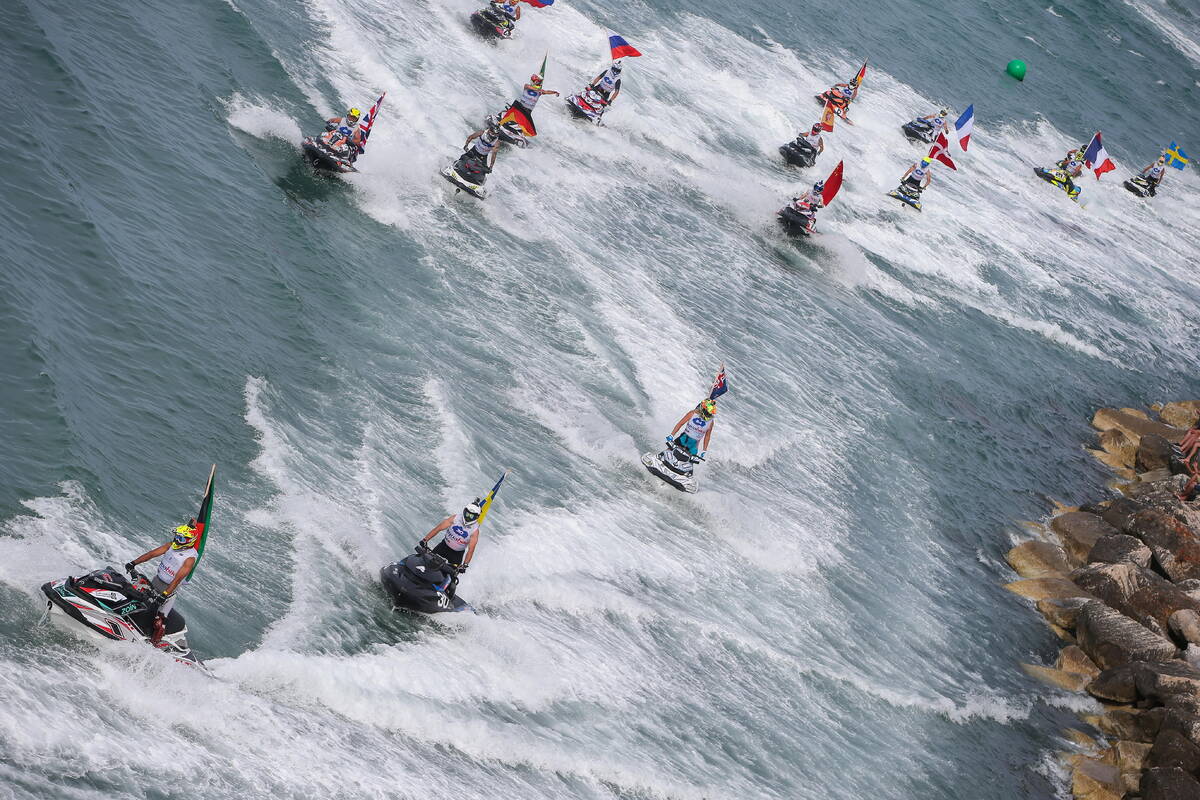 The season will kick off in the town of Gallipoli situated towards the southern tip of Puglia (Apulia) in the province of Lecce in the south-east on 25-27 May at the Grand Prix of Italy, with the tour then heading to Olbia on the northeast coast of the island of Sardinia for the Grand Prix of the Mediterranean on 1-3 June, where the riders in Runabout and Ski GP1 and Freestyle will be joined by competitors for the Ski GP2 and 3 and Runabout GP2 and 4 world championship. “This will be a wonderful way to launch the year and I take this opportunity to thank the Federazione Italiana Motonautica (FIM), and particularly its president, Vincenzo Iaconianni, for the outstanding support we have received for both races,” said H2O Racing’s Raimondo di San Germano. “I would also like to thank the Mayor of Gallipoli, Stefano Minerva and Bee Free's Anna Rita Zonno and the Mayor of Olbia, Settimo Nizzi and the chairman of the Tourism Board of Olbia, Marco Balata.”