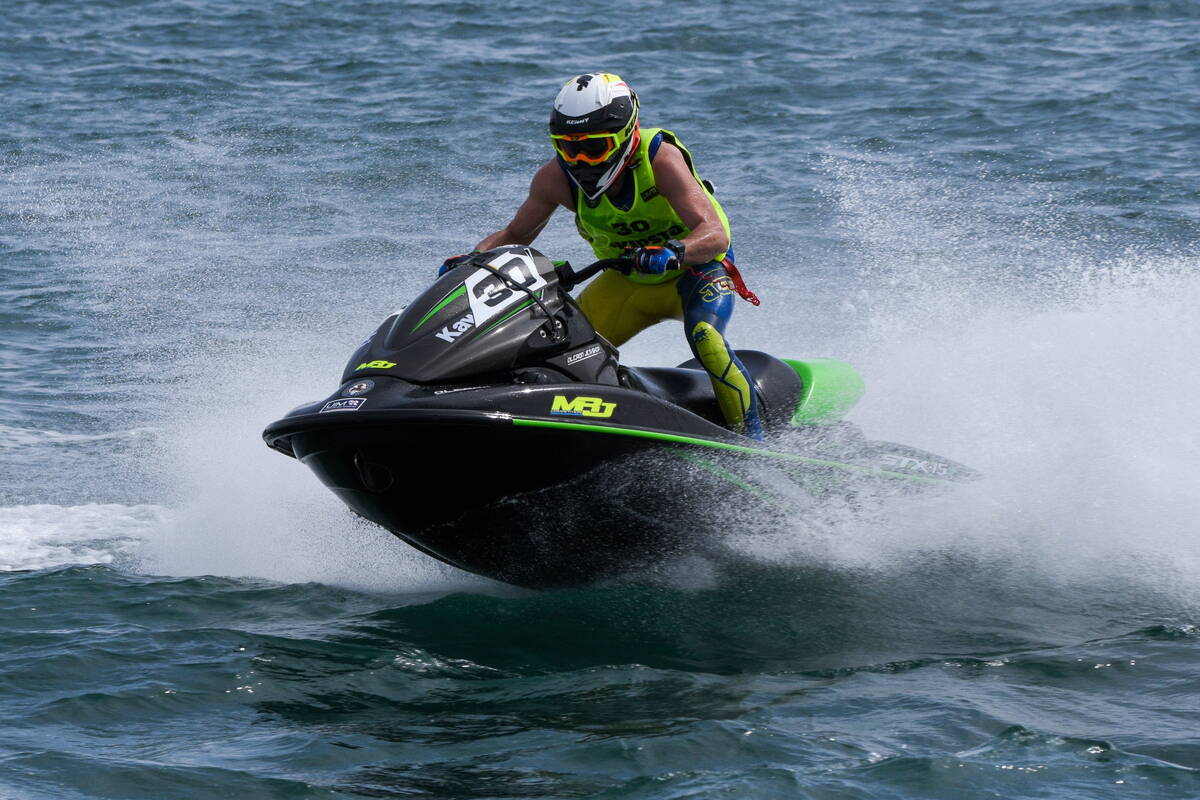 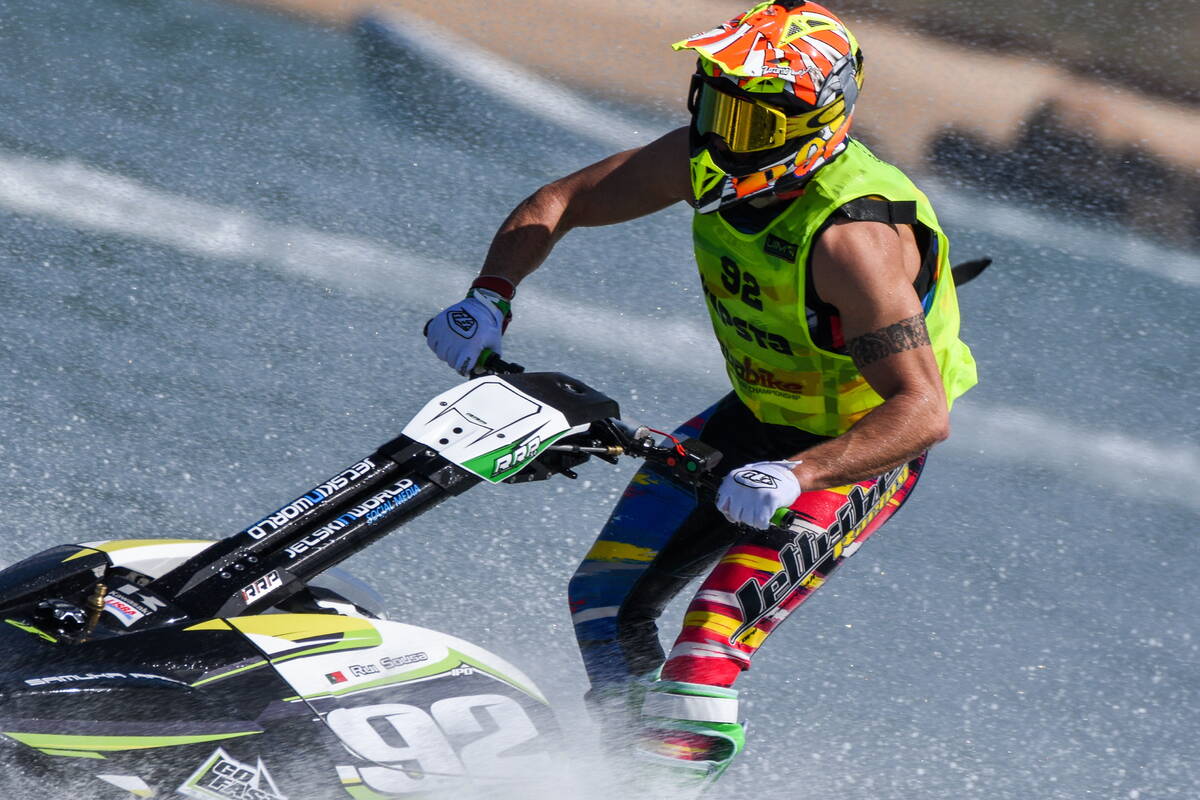 The French duo were sitting second overall behind round 1 winner Thomas Favolinni heading into the decider and needed to overturn a 20.06s deficit which they managed comfortably, taking the chequered and the win by 3:02.905s to take overall and class victory in GP3.

Favolinni’s second place secured the class win in GP1&GP2, with Roland Couhet and Arnaud Bourreau taking class honours in Veterans to complete a clean sweep of titles for France.

In Ski, Portugal’s Sousa brothers Rui and Tiago were the standout pairing and again the class act and untroubled in round 2, taking overall and class honours in GP1, heading up a repeat result of round 1, winning from countrymen Andre Barbosa and Martim Gallego who sealed the GP2 title , with Spain’s Carlos Vela third. The title in GP3 went to Portugal’s Victorino and Goncalo Rodrigues.