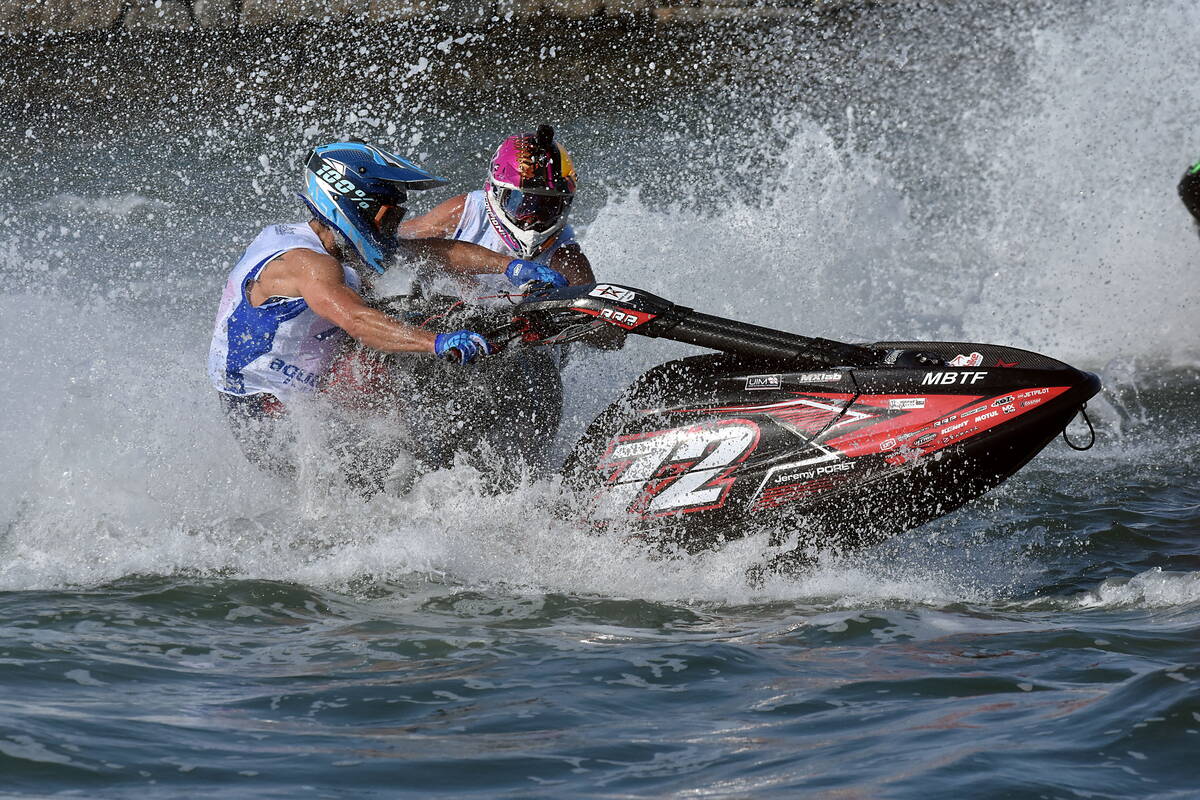 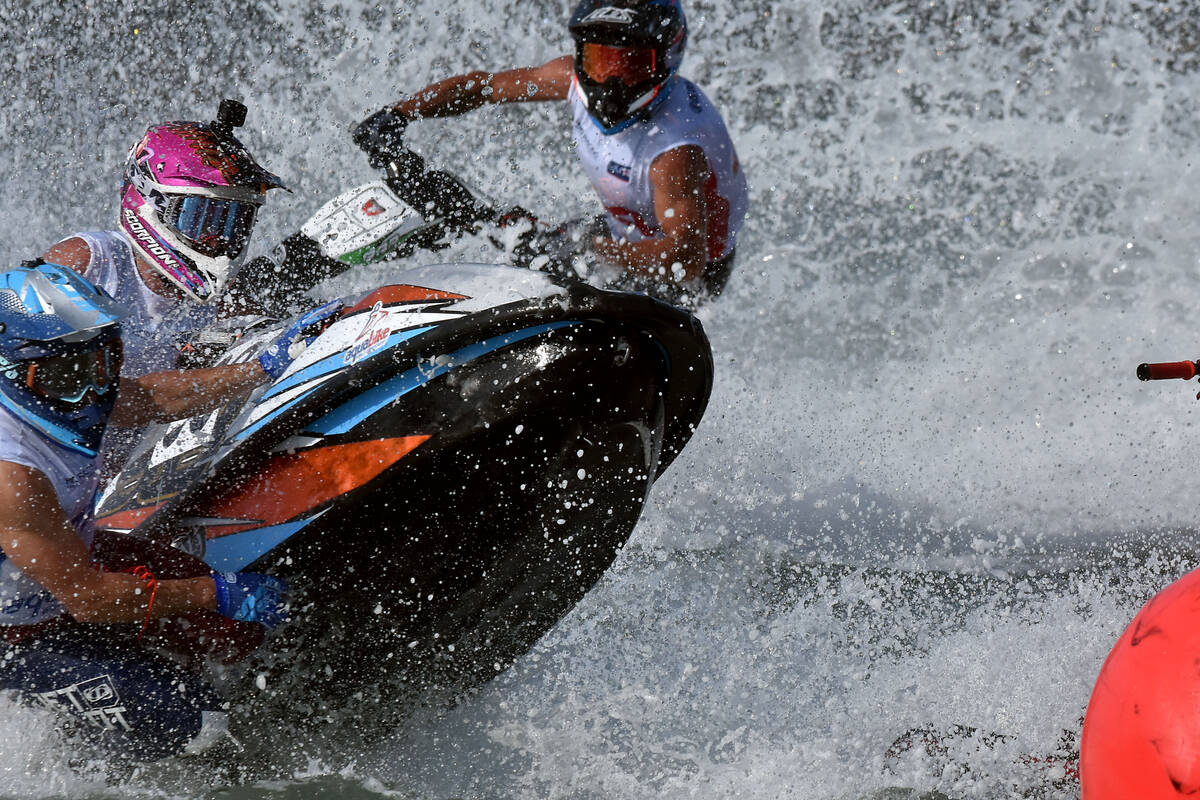 JEREMY PORET OUT OF GP

Poret damaged his left knee in the incident which has also left his Ski badly damaged.

The crash happened coming into the first turn on lap 5, Poret running in second place ahead of Bossche but making a slight error turning in, leaving Bossche with absolutely no where to go except into him and his ski. “As I turned in I made a little error and then saw Quinten coming straight at me so I threw myself off the ski to try to get out of the way but his ski hit my bike hard and then caught my knee.”