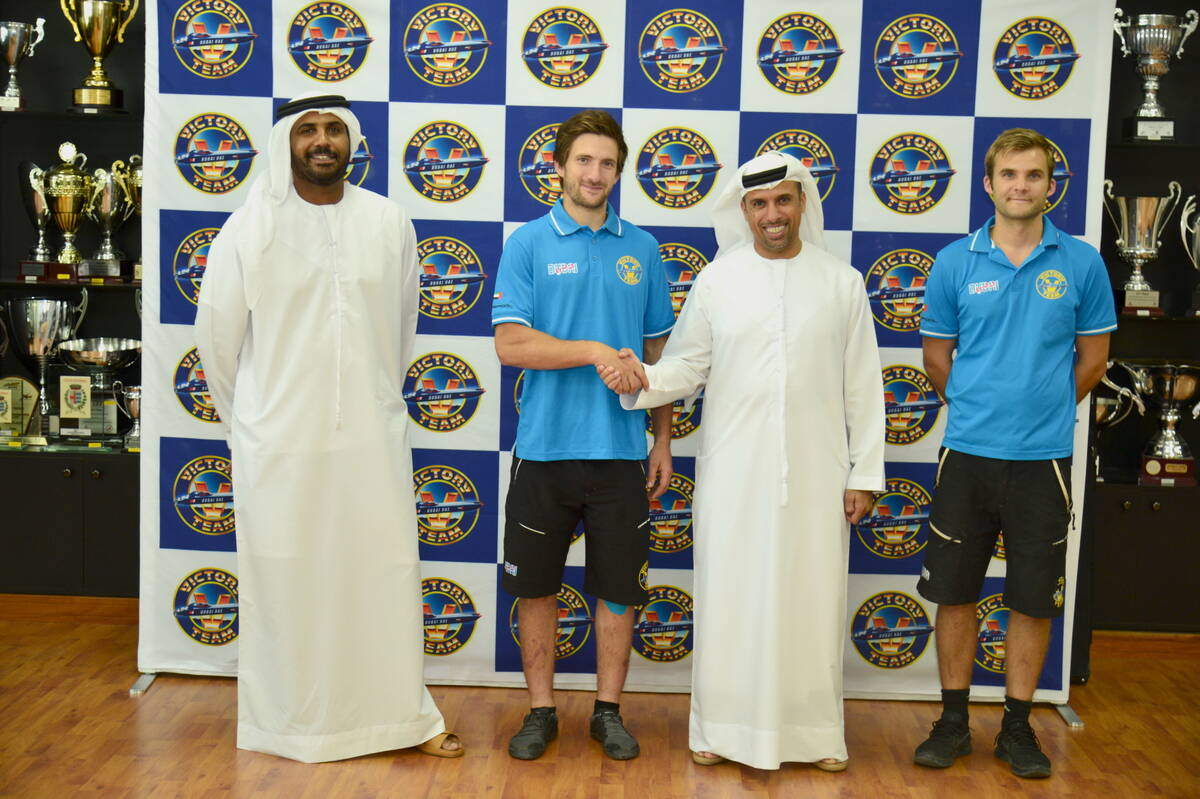 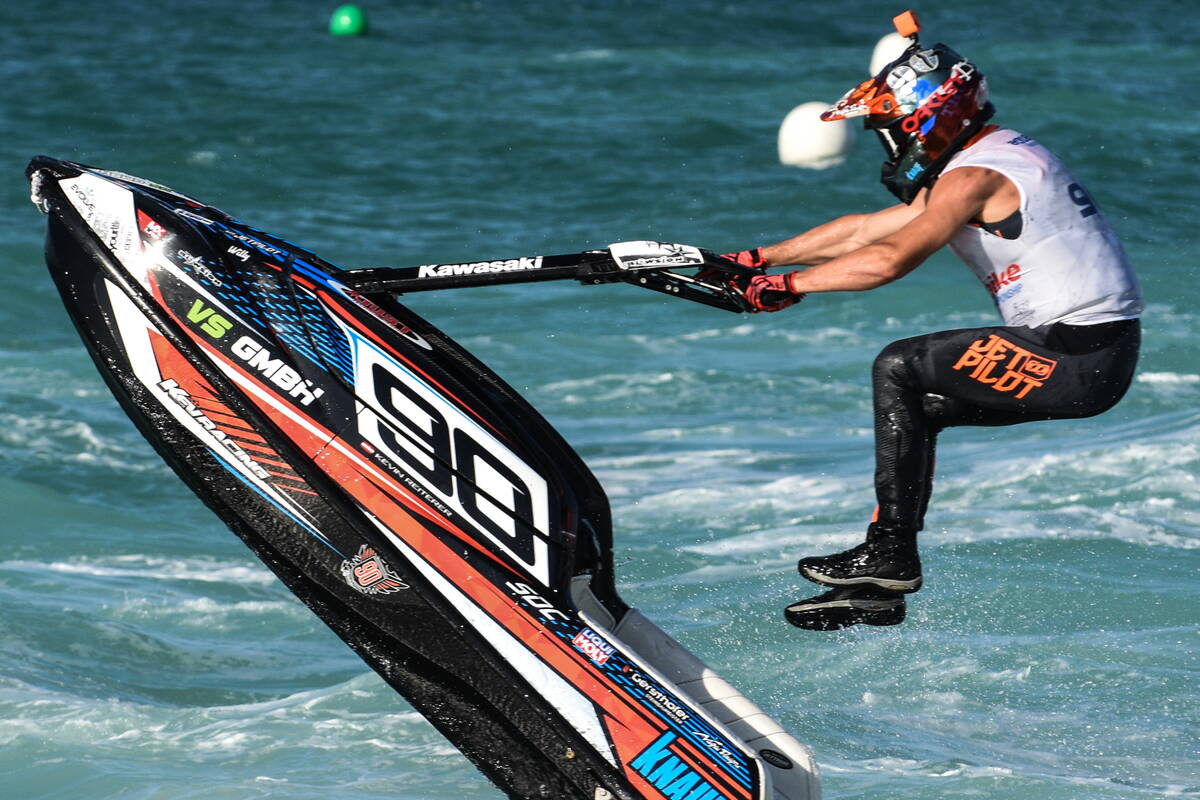 The 25-five -year-old Reiterer was unveiled as the team’s latest member at their Jebel Ali headquarters [on Sunday] by Huraiz Bin Huraiz, chairman of the Board of Directors in the presence of board member Ghanem Al Marri and Chris Wilkinson, who will be the manager of the new aquabike division this season. “This is the first step towards our interest in dominating another brand of watersports racing,” said Bin Huraiz..

“The thinking behind drafting in a multiple world champion is to hit the ground running and target another world crown in our opening season itself. That’s the sort of impact we are looking to make on the international stage in our very first year. The bigger picture, of course, will be to establish a full squad comprising of young Emirati riders under the tutelage of a world champion like Kevin.”

Reiterer made his UIM-ABP tour debut in 2015, winning three of the four Grand Prix to lift the title in his rookie year and has finished runner-up for the last two years. He has an impressive record, winning 14 Motos and seven Grand Prix titles, his last in Dubai in 2017.

The season kicks off with back-to-back races in Italy, starting in Gallipoli on 25-27 May then heading to Olbia on 1-3 June.