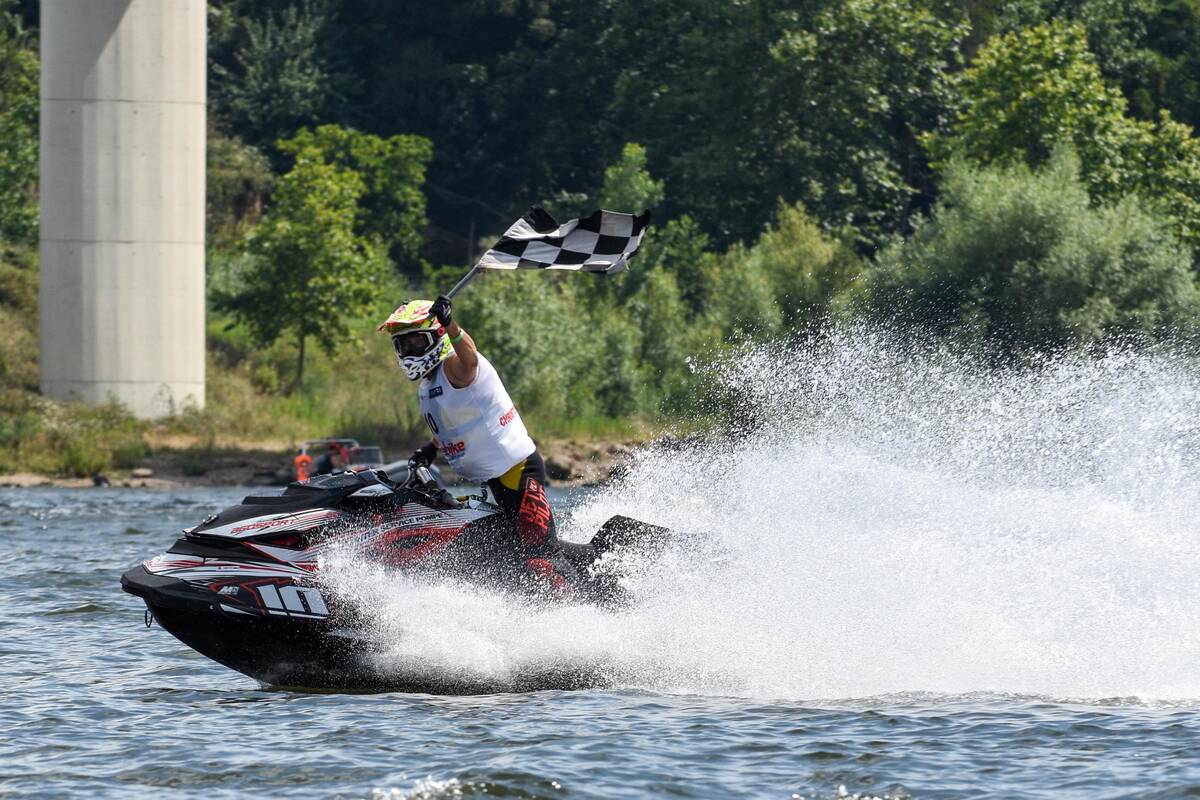 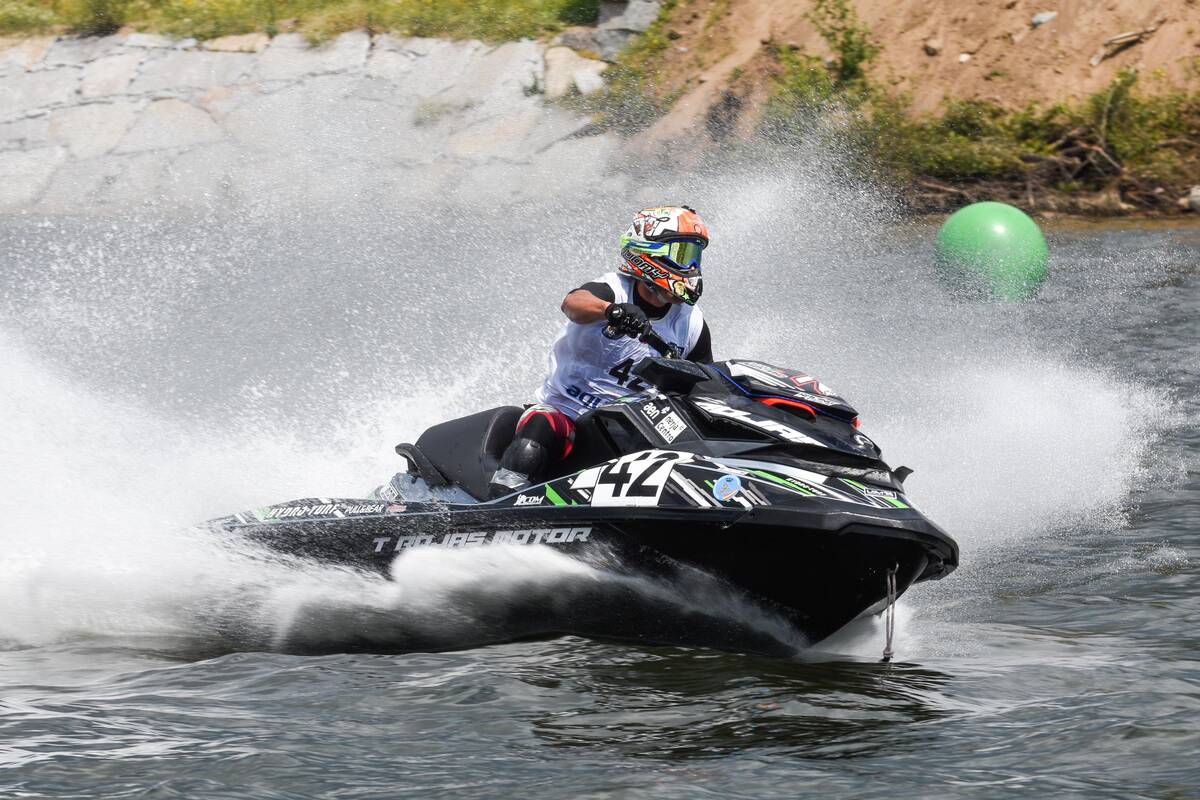 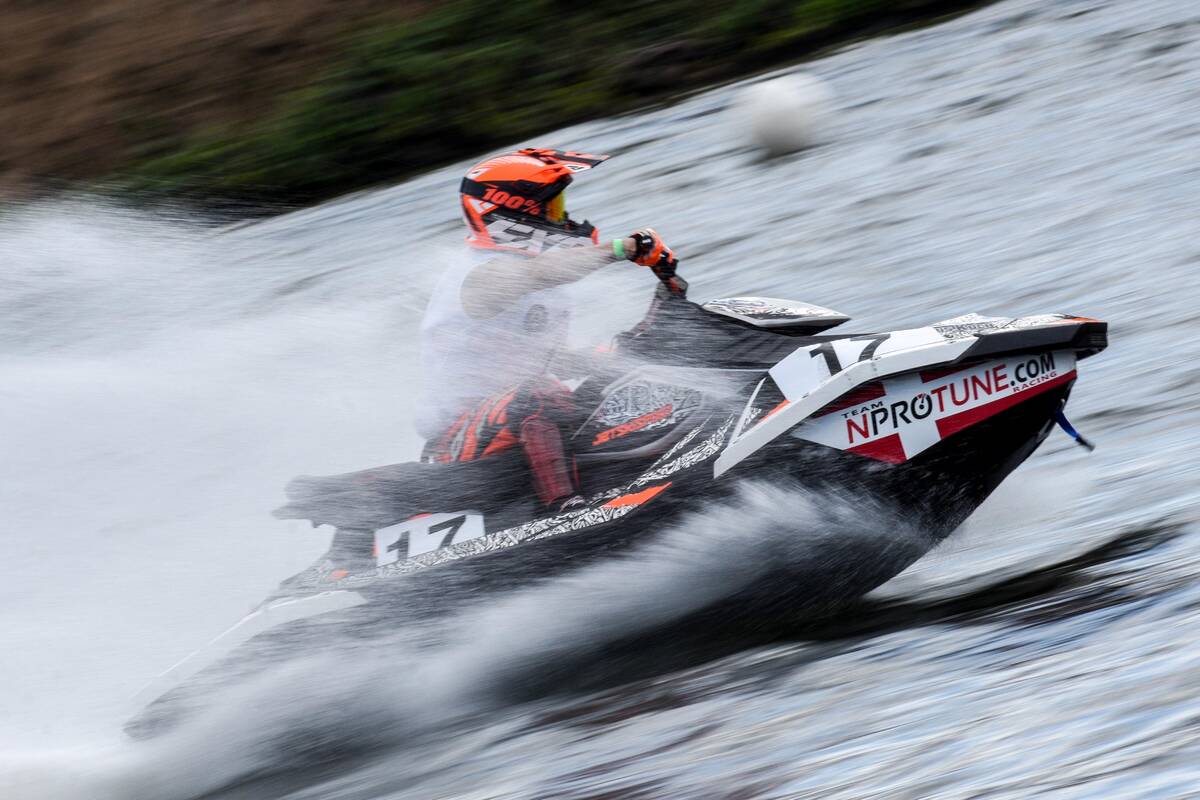 Jeremy Perez’s hope of a fifth title faltered in moto 2 after retiring but hit back to win the final moto.

The GP2 title went to Spain’s Ismael Rojas sealing overall victory with his second win of the weekend, with Samuel Johansson grabbing the runners-up spot ahead of Portugal’s Lino Araujo.

Victory in the final moto in GP4 leapfrogged Rasmus Koch Hansen four spots to steal the title from Clara Muchembled, the pair tied on 56 points but the title going to the Danish rider with the better finish in the final moto, Samuel Johansson on the podium for the second time in third.