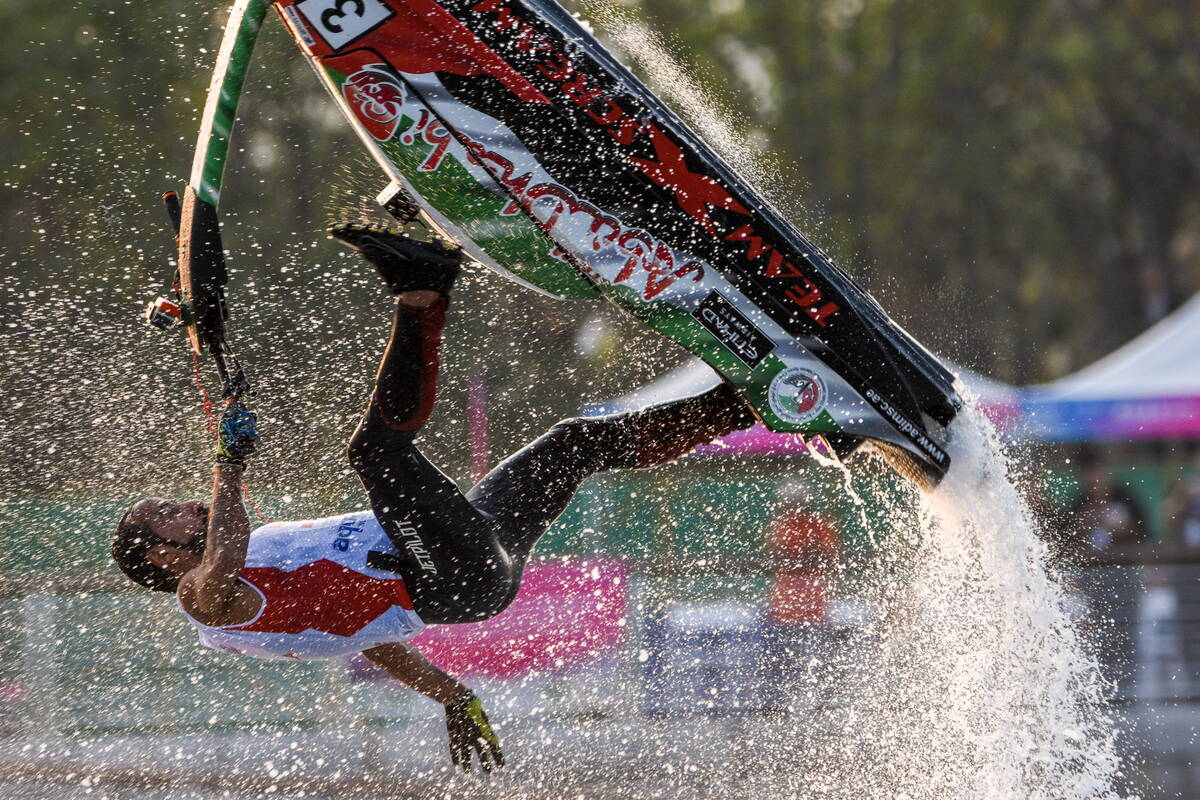 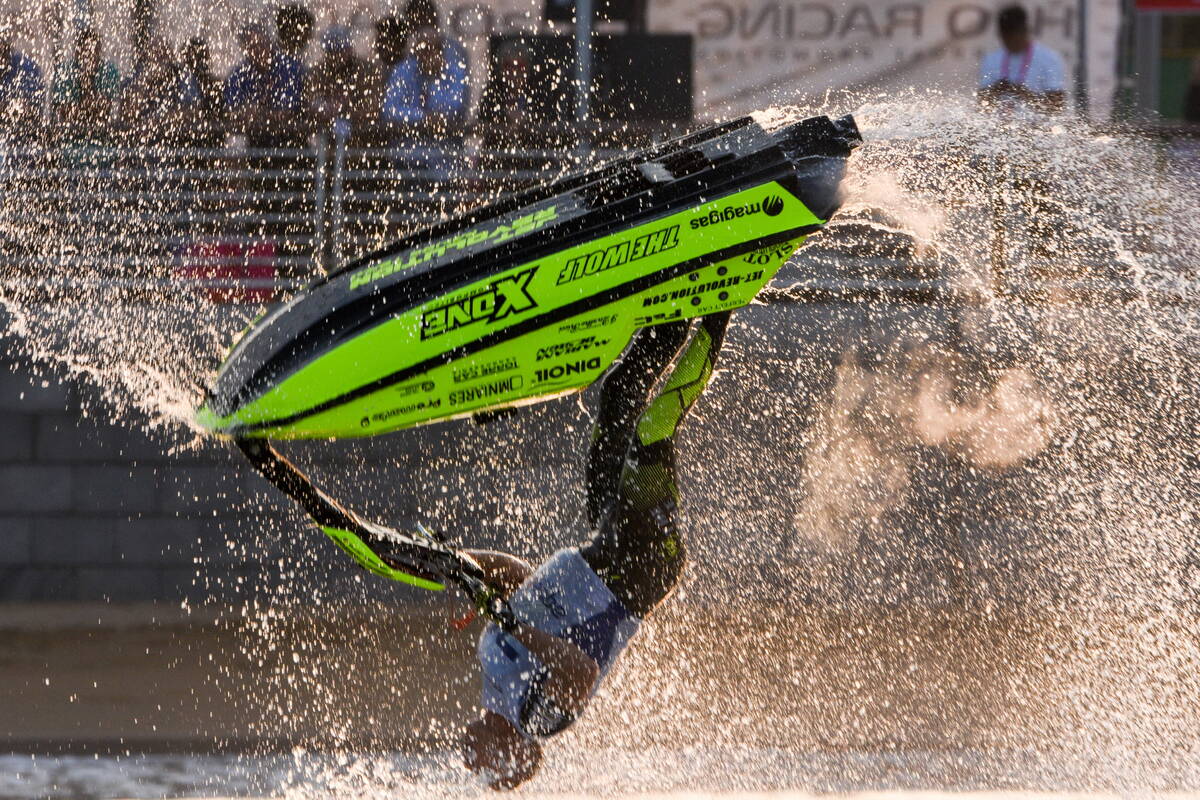 Saturday, 14 December: Team Abu Dhabi’s Rashed Al Mulla will be aiming to extend his remarkable winning streak at next week’s UIM-ABP Aquabike Grand Prix of Sharjah [17-20] as he bids to successfully defend his Freestyle world title.

The Emirati aerial trickster is unbeaten over 21 motos, winning 9 Grand Prix and if he maintains his run will match three-time champion Rok Florjancic who went unbeaten in 2013 and 2014.

Al Mulla has a great record in Sharjah winning the Grand Prix title for the last three years and goes into the final round with an 18 point advantage over 2019 UIM-ABP European Champion, Italy’s Roberto Mariani, who has made the runners-up slot his own this year and if he maintains that in the first two motos he will force Al Mulla to go to the very end to retain his title.

The battle for the final step on the year-end podium is between Czech Republic’s Jaroslav Tirner and Russia’s Sergey Chemzov, the pair split by just three points.