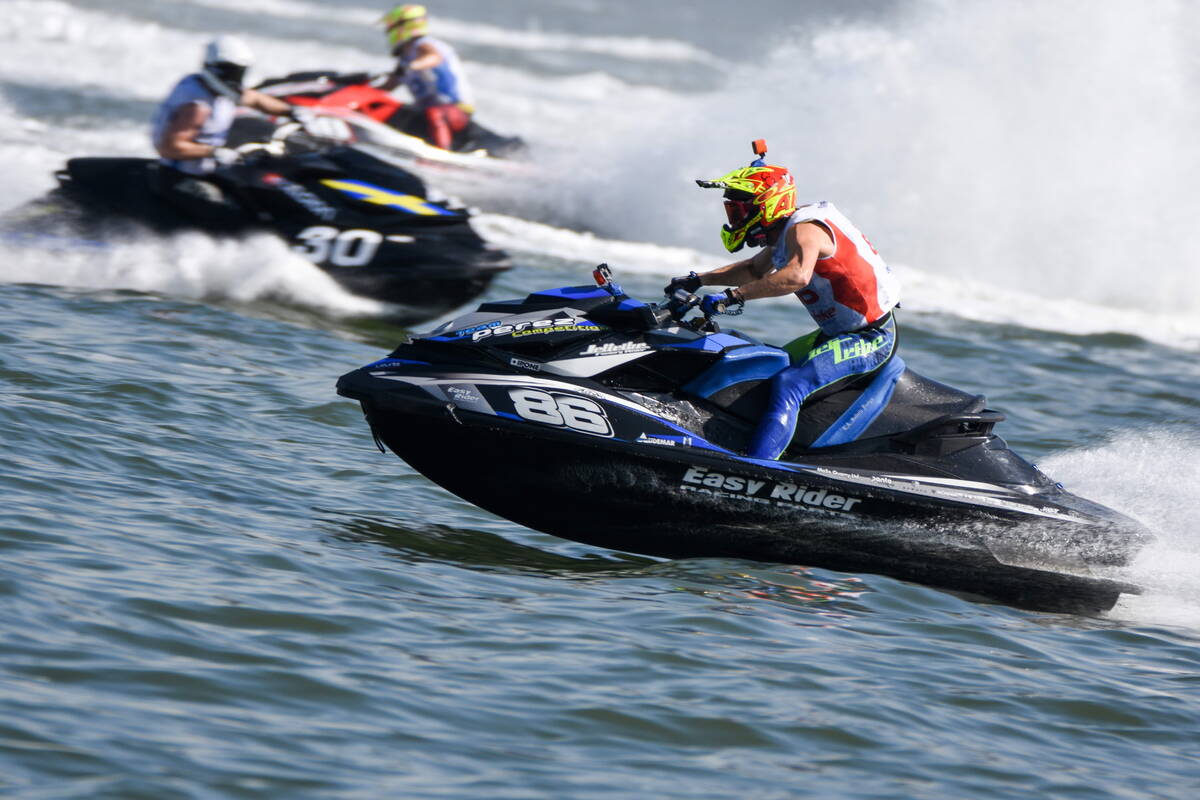 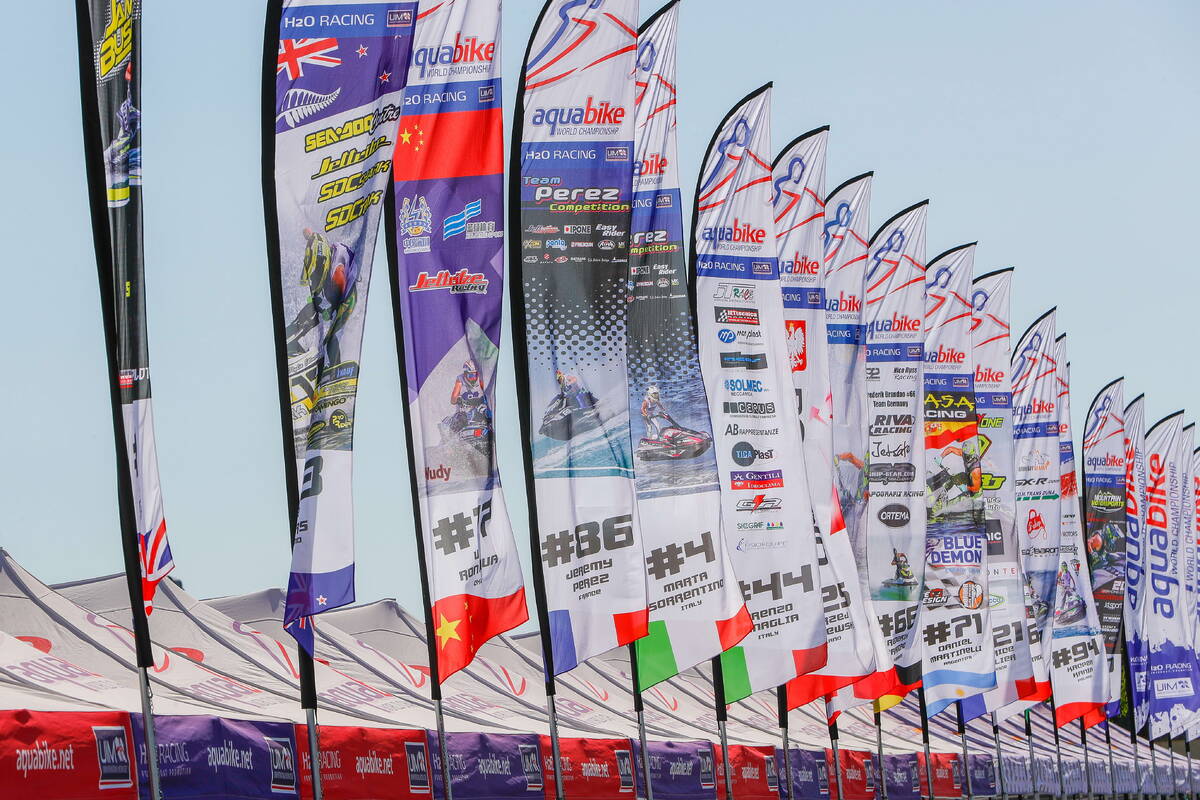 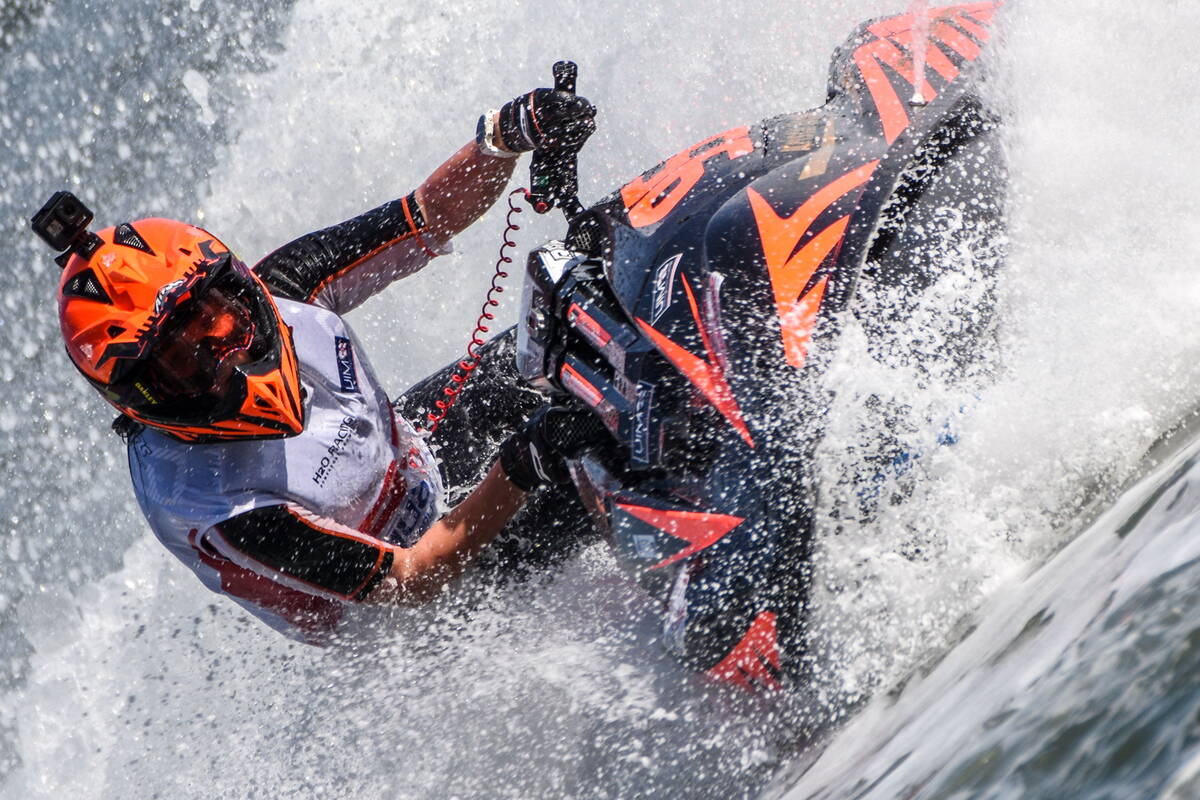 Wednesday, 27 February: Aquabike Promotion, organiser of the prestigious UIM-ABP Aquabike World Championship, has announced an exciting six race calendar taking the series to Europe, Asia and the Middle East. “We are delighted to be able to announce such an exciting and diverse calendar for 2019 which highlights the growing reputation of this championship,” said Raimondo di San Germano, H2O Racing.  “The success we have enjoyed and support we have received at venues with the UIM F1H2O Championship now allows us to be able to showcase the Aquabike Championship.

“I would like to thank Mayor Isilda Gomez and the Portuguese Federation, Mayor Settimo Nizzi and the Italian Federation, the Chinese Federation, Andhra Pradesh Chief Minister Chandrababu Naidu, Sharjah Commerce and Tourism Development Authority and the UAE Marine Sports Federation.”

The UIM-ABP season launches in Portugal’s European City of Sport for 2019, Portimao, in May and marks the start of a spectacular ten day water festival which will take place on the Arade River over back-to-back weekends and also includes the UIM-ABP Ski Juniors World Championship and round 2 of the flagship UIM F1H2O World Powerboat Championship [17-19May].

Following the resounding success of hosting a round of the championship for the first time last season, the series returns to Olbia on the Island of Sardinia for round 2 and combines with the UIM-ABP Aquabike World Championship for Runabout GP2, GP4, Ski GP2, GP3 before the tour heads to the Far East and to China, marking a welcome return to the People’s Republic for the first time since racing in Shanghai in 2016.

India hosts a round of the series for the first time in November with round 4 of the Aquabike World Championship taking place in Amaravati and starting a week-long festival of water sports on the Krishna River and followed by round six of the UIM F1H2O World Powerboat Championship.

For the fifth consecutive year the Aquabike Championship season will close out its year on the spectacular Khalid Lagoon in Sharjah in the United Arab Emirates, with an additional race in early December to be confirmed in the coming weeks.