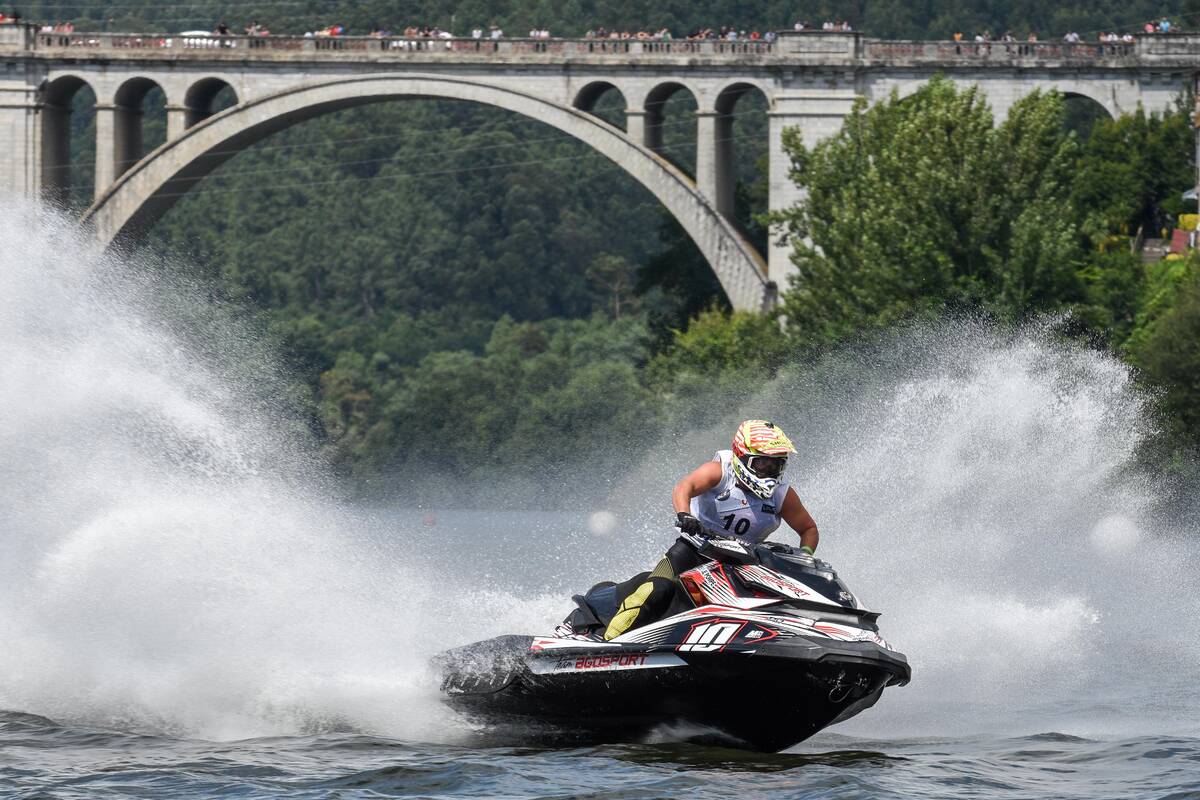 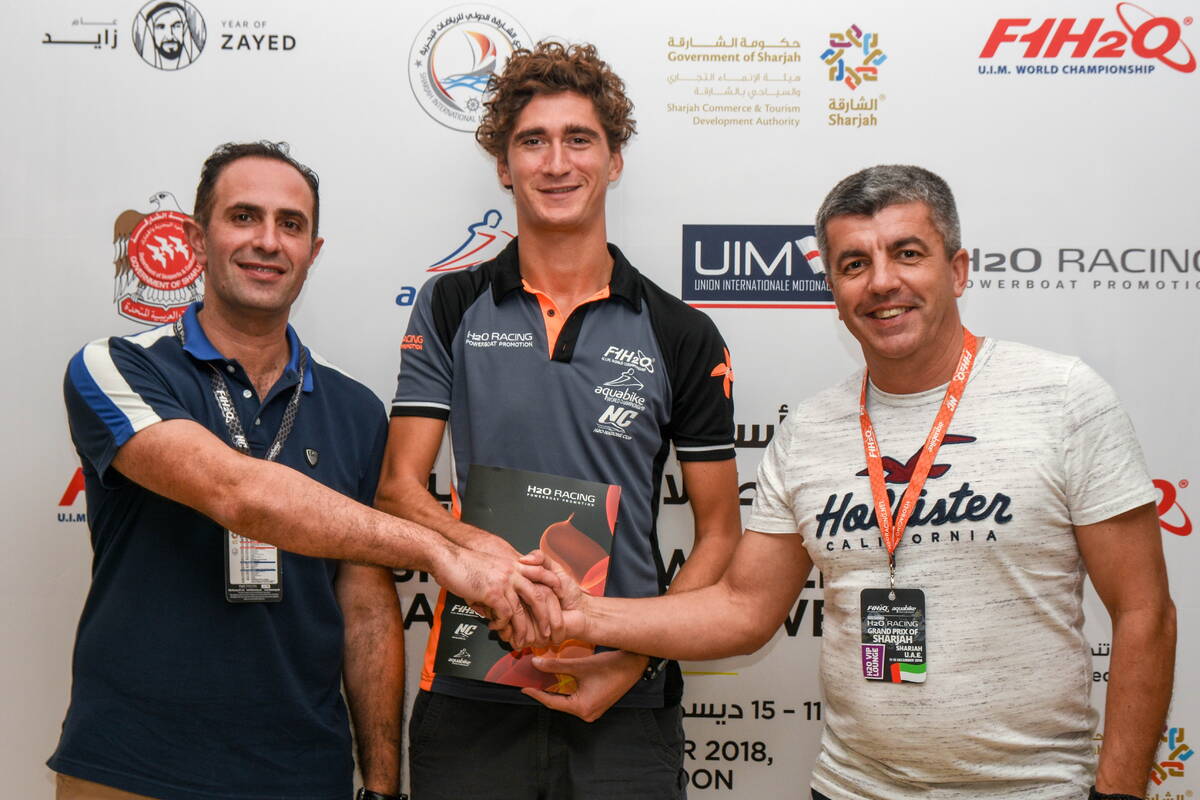 Thursday, 17 January: Aquabike Promotion has confirmed that this year’s UIM-ABP Aquabike European Continental Championship will be a multiple event series run over three rounds with the season-opener, the Grand Prix of Portugal, taking place in Penafiel on the 3-5 May.

Nyíregyháza-Levelek in Hungary will host round 2 on 14-16 June with the deciding and final round taking place in Croatia’s capital city Zagreb on the 28-30 June.

Last year’s European Continental Championship [in Penafiel] attracted a bumper turnout of 95 riders competing over three Motos in Runabout GP1, 2 & 4, Ski GP1, 2 & 3, Ski Ladies GP1, Ski Veterans and Ski Juniors and ABP and the organisers of this year’s championship are expecting to match those numbers. “This championship is growing in prestige year by year and it is a great opportunity for racers from all over the world who don’t normally have the opportunity to go up against the best in the world,” said Raimondo di San Germano. “We are very pleased that this season there will be three rounds and that is possible because of the hard work and support we have received from Paulo Ferreira, Bela Czeller and Davor Hundic the organisers in Portugal, Hungary and Croatia.”