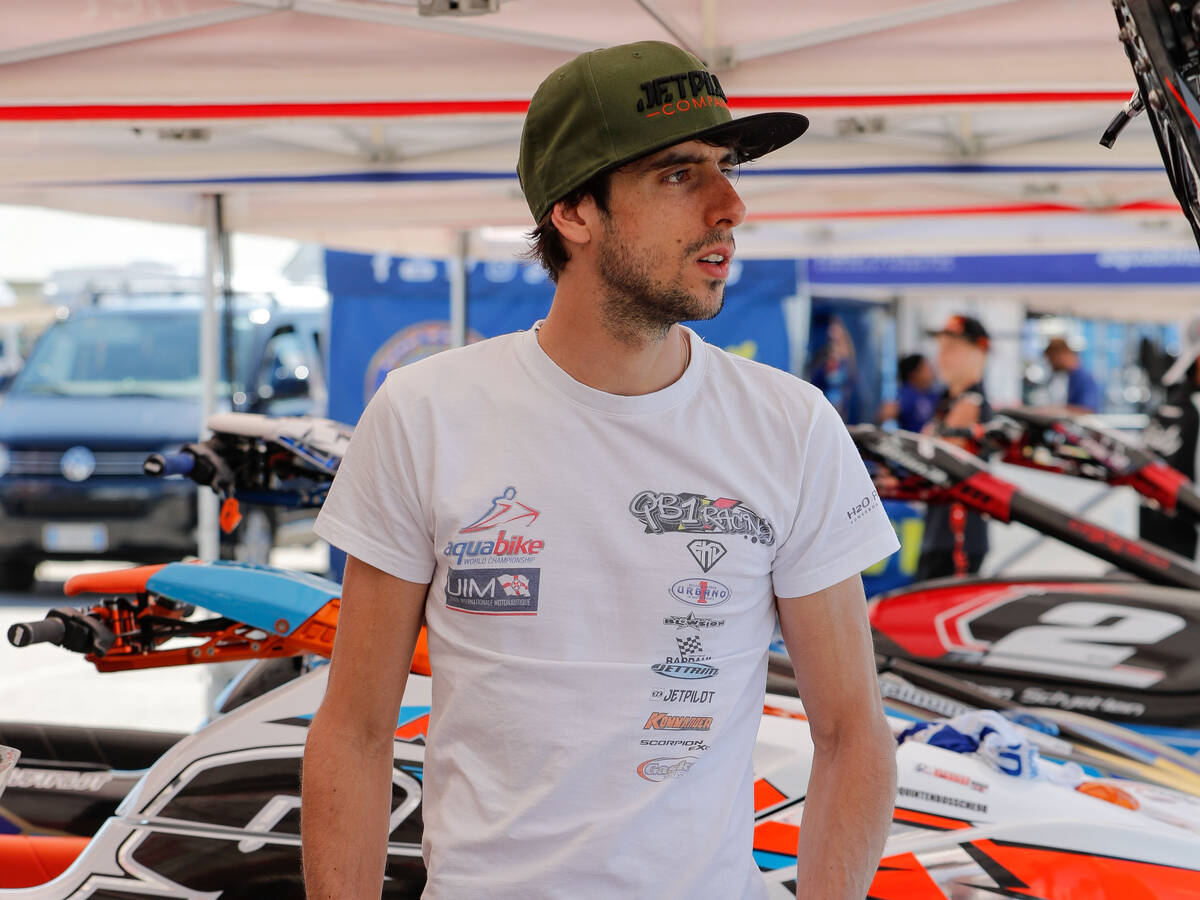 Reiterer topped the time sheets in Q1 and was first out in Q2 and immediately went to the top of the time sheets, improving on his Q1 time by nearly five seconds to take provisional pole with a 1:33.60s lap, but was immediately outgunned by a brilliant lap by 2017 champion Boscche, posting a sensational 1:30.92 to go quickest and take pole, and then by Goethals moving into P2 with a 1:32.52.

Reiterer threw everything he had at Bossche and his penultimate lap of 1:31.60 moved him up a place above Goethals and to within 0.68s of the pole but he was unable to improve on his final lap.

Despite being towed off towards the end of the session, Stian Scjetlein’s 1:35.05 put him fourth quickest, with Benjamin Scharff in fifth ahead of Markus Lutsokert.

It was a mixed qualifying for a host of names who would have expected to have done better; Mickael Poret ending the day in eighth, Marten Manni in tenth, the big shock of the afternoon was Daniel Svae Andersson failing to make the cut and finishing outside the top ten along with Lukas Binar and Axel Courtois.