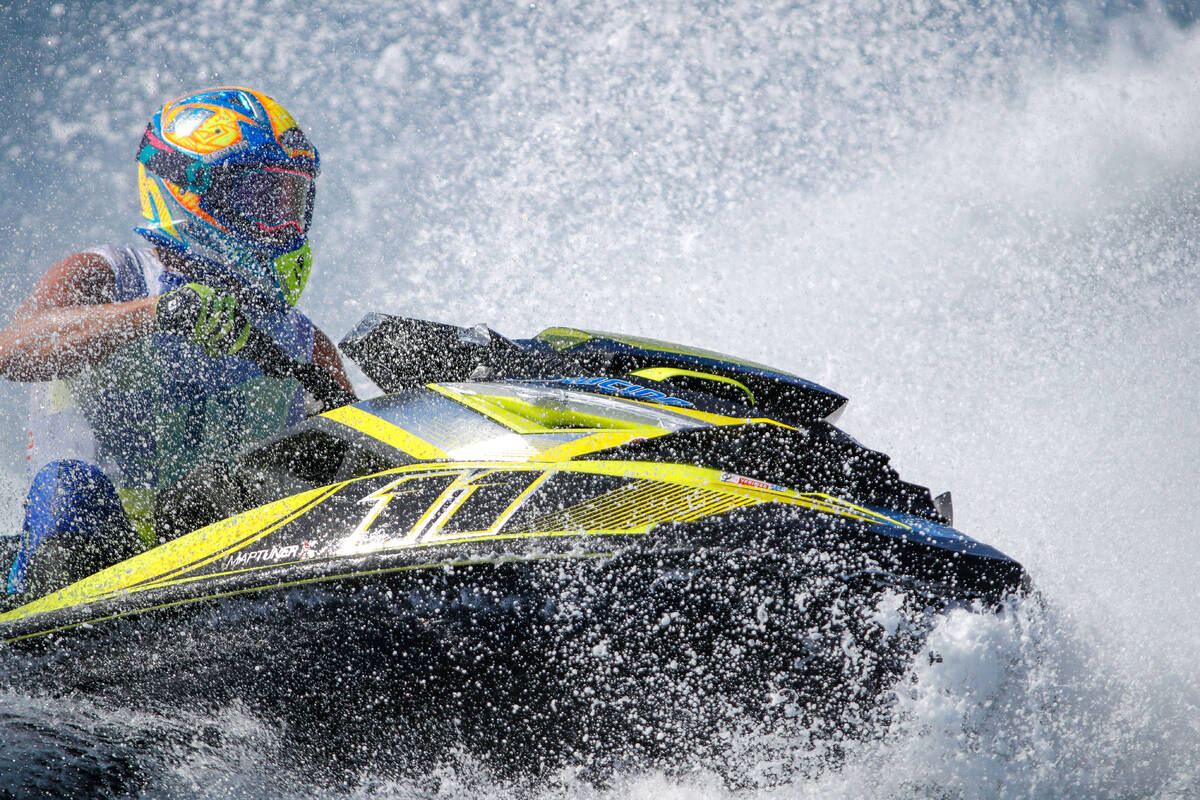 After winning the first two Motos and heading into the decider with an eight point margin, the Dane knew that all he had to do was shadow his nearest title rivals, Salman Al Awadhi and Alejandro Molina Miranda who were tied on 42 points, and that’s exactly what he did shadowing Al Awadhi to the chequered flag and keeping Molina Miranda behind him in third.