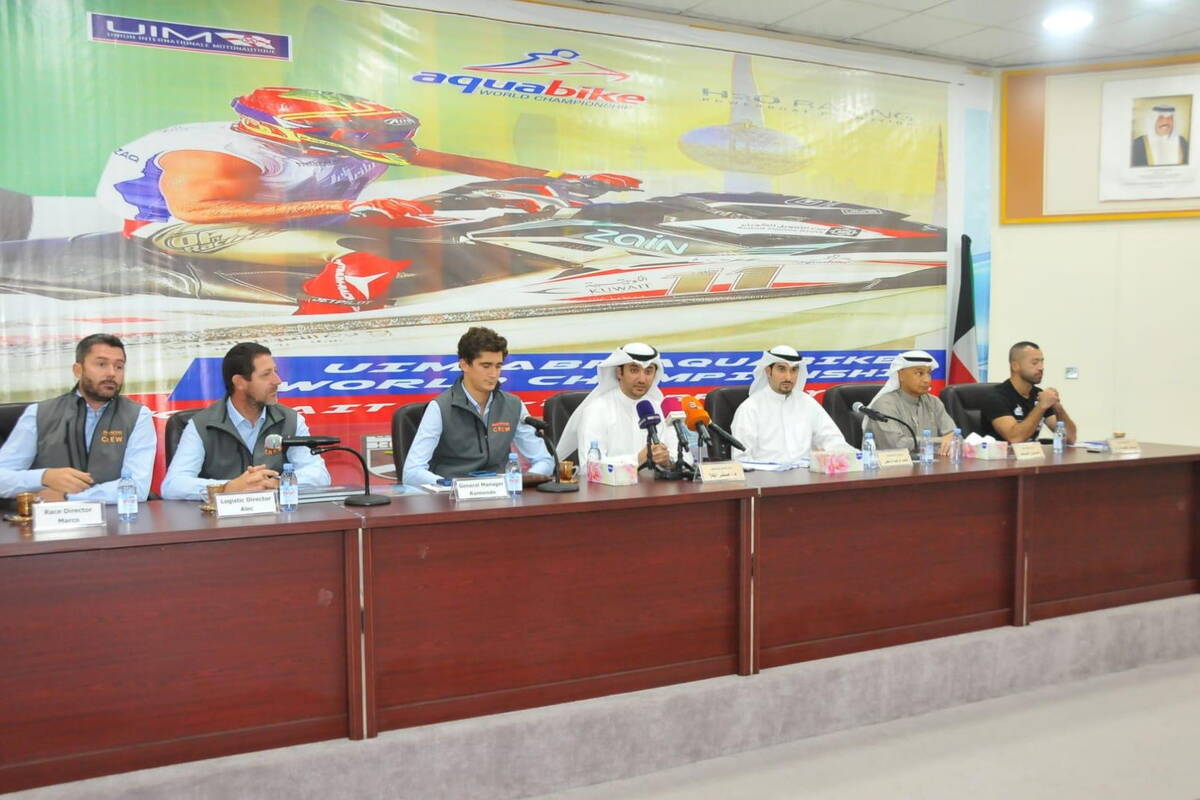 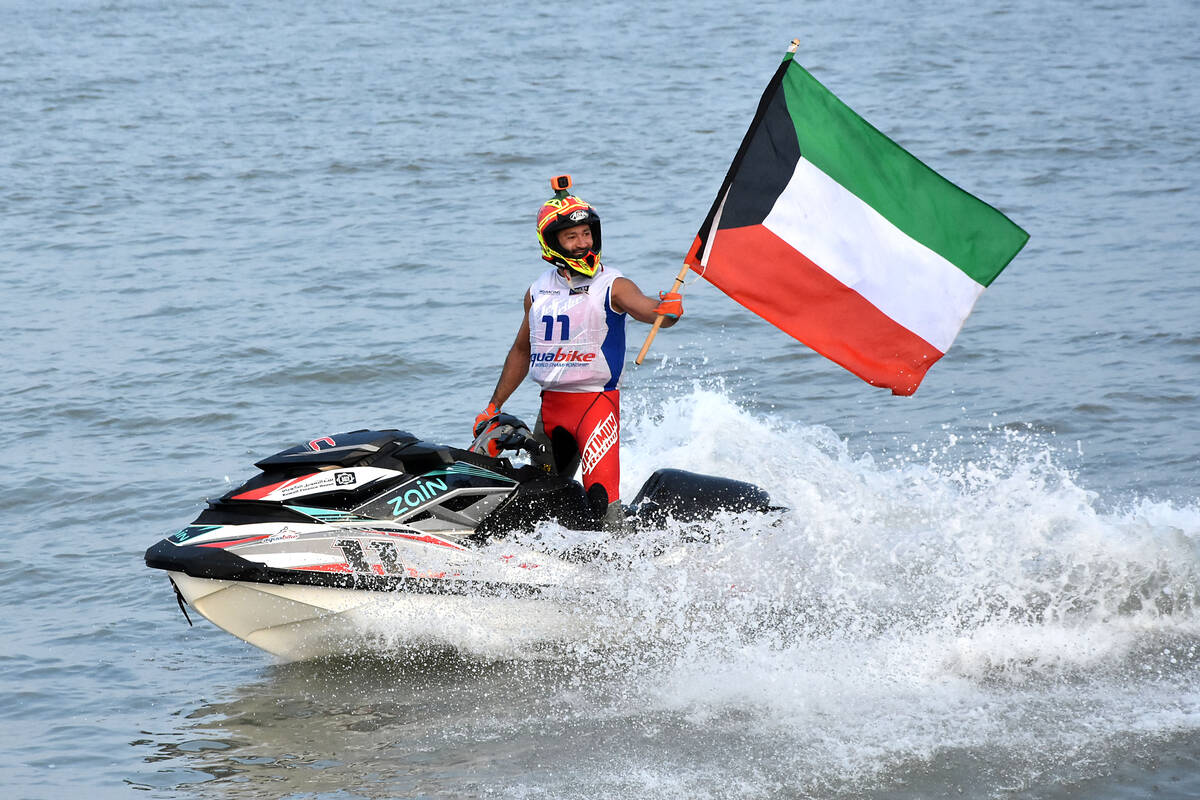 Monday, 18 November, (KUWAIT CITY): Aquabike Promotion (ABP), the worldwide promoter of the UIM-ABP Aquabike World Championship, in collaboration with Kuwait Watersports Club and Kuwait’s Public Authority for Sports (PAS), are very pleased to confirm that the opening round of the 2020 season will be held in Kuwait.

The news that Kuwait will host a round of the world’s most celebrated international jet ski series for the first time in the sports’ history was announced at today’s press conference which was held at the Kuwait Olympic Committee headquarters in Kuwait City, with the Grand Prix of Kuwait scheduled to take place in the country’s capital city on 13-15 February.

Today’s press conference was attended by Raimondo di San Germano, General Manager Aquabike Promotion, Alec Cavallero, Logistic Director Aquabike Promotion, Marco Pietrini Race Director UIM-Aquabike,  Mohamad Al-Zanki,  Kuwait Watersports Club General Manager, Dr Saqer Al-Mulla, Deputy Director-General  Kuwait’s Public Authority for Sports, Mr. Husain Al Musallam, Kuwait Olympic Committee Secretary General and Kuwait’s four-time UIM-ABP Runabout GP1 World Champion Yousef Al Abdulrazzaq. “We are very happy to be holding a round of the world championship in Kuwait for the first time. And I would like to thank Yousef who has ‘pushed’ hard for this to happen and also the organizers, Kuwait Watersports Club and Kuwait’s Public Authority for Sports as well UIM President, Dr Raffaele Chiulli who, from the beginning, has recognized the potential and enthusiasm of this country for this sport.

“We are sure that the Grand Prix of Kuwait will be a great success and representing the country in Runabout and a great ambassador for the sport and its most celebrated rider, is four-time world champion Yousef Al Abdulrazzaq.”  said Raimondo di San Germano.

The launch of the 2020 season in Kuwait coincides with ABP celebrating its 10th anniversary at the helm as promoter during which time it has increased rider numbers and country participation, extended the sport’s geographic footprint and in particular has strengthened important ties and enjoys ongoing associations with several GCC member countries.

The final round of the 2019 UIM-ABP Aquabike World Championship will take place in Sharjah in the United Arab Emirates on 17-20 December where Yousef Al Abdulrazzaq, currently lying in second place in the Runabout championship standings, will bid to win an unprecedented fifth world title for Kuwait.