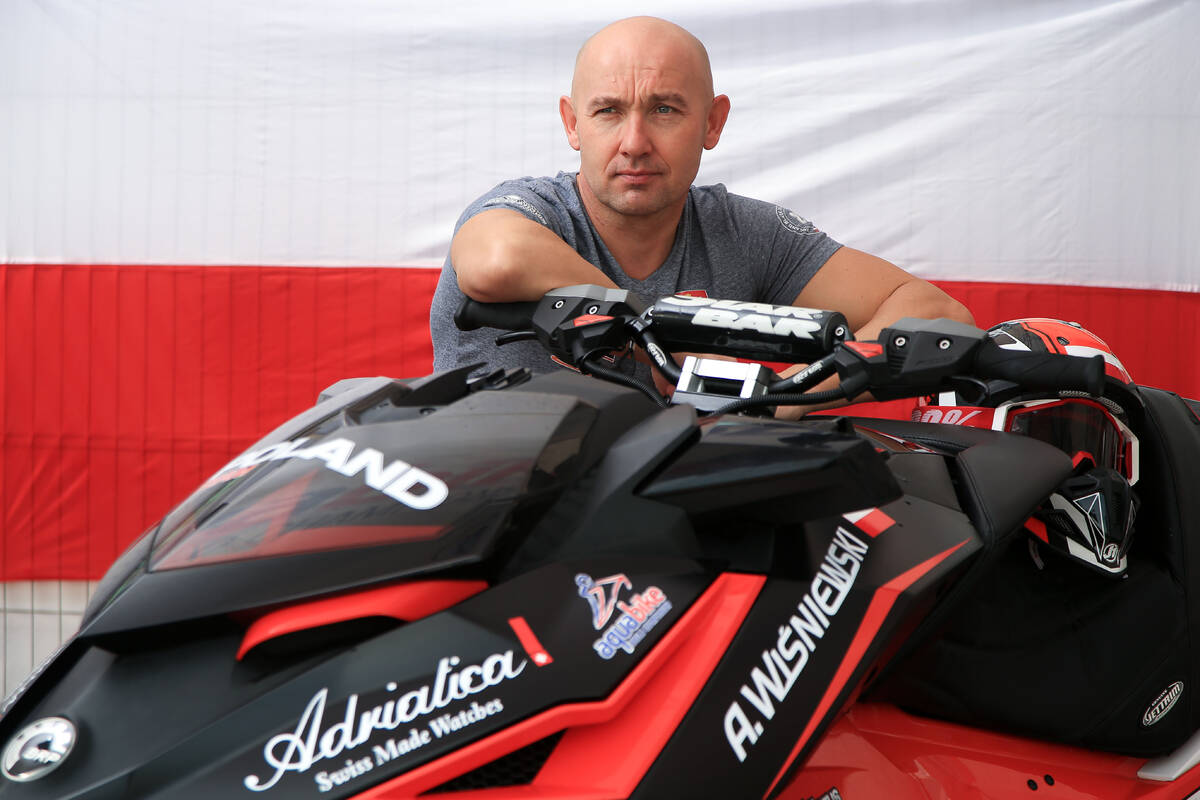 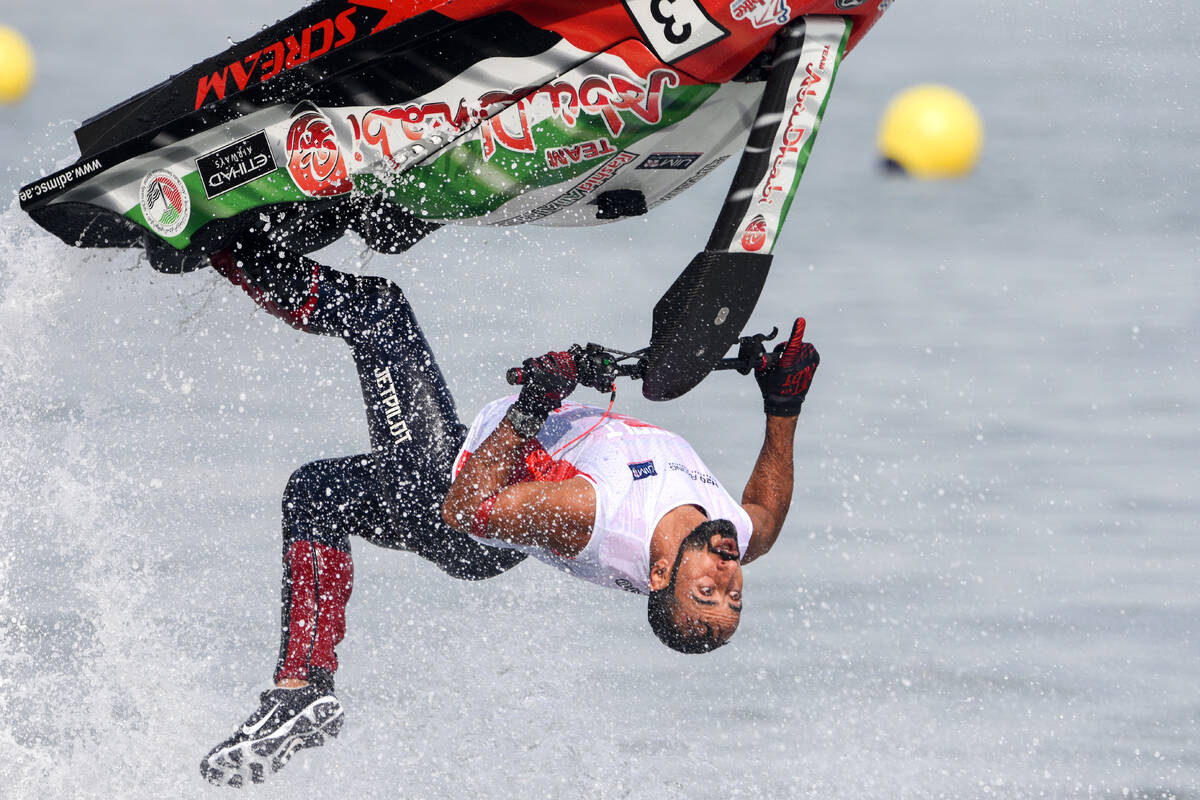 Perez made full advantage of starting from pole to lead from the start and open the gap to the chasing pack, stretching his advantage lap-by-lap to take his second win of the season by 27.74s.

Second place for Marcus Jorgensen moved him into second place overall in the title race with Samuel Johansson a distant third but moving up into third in the standings.

Despite starting from tenth and incurring two post-race time penalties, championship leader Wisniewski retained his fourth place past the flag , with Johan Johansson and Jan Jensen rounding out the top six.

Yousef Al Abdulrazzaq and Rashed Al Tayer started the moto tied in second in the standings but both suffered technical problems, Abdulrazzaq dropping from second place to finish in 13th, Al Tayer charging from 25th place up to seventh on lap 4 before breaking down.

This morning’s result moves Perez up into fourth place overall, 20 points off the leader.