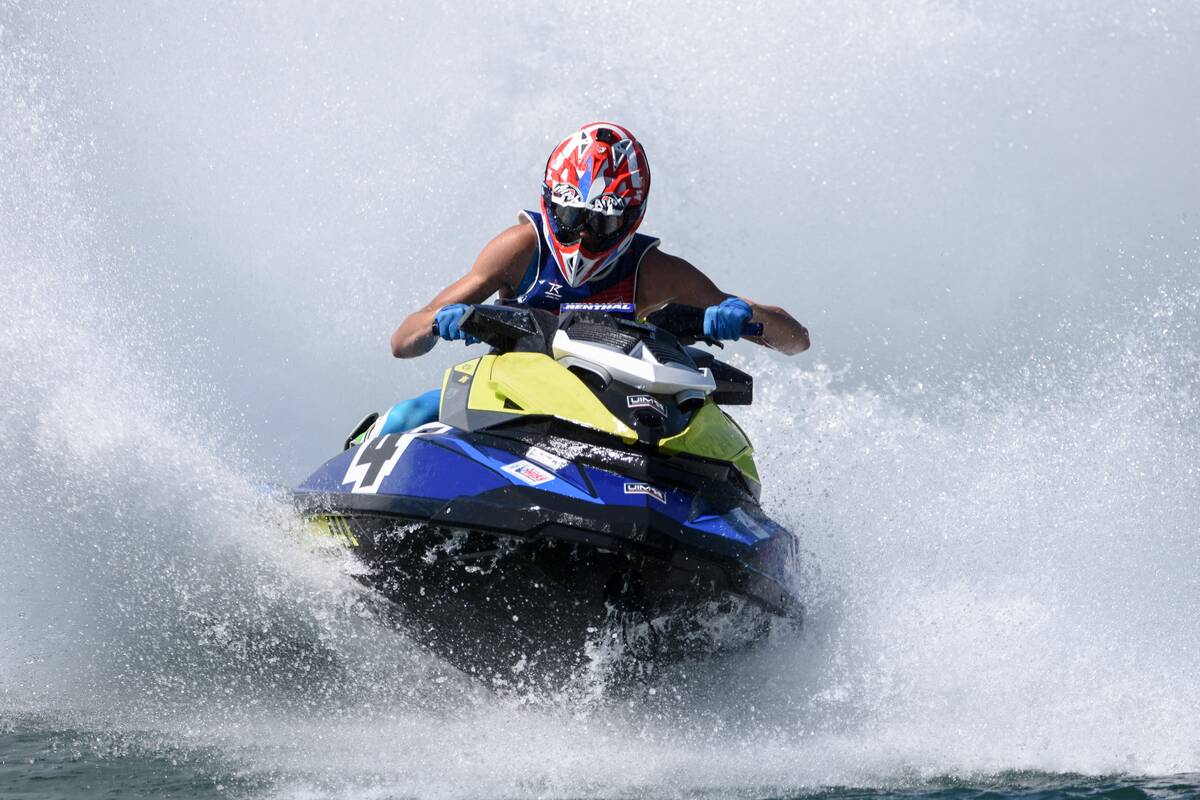 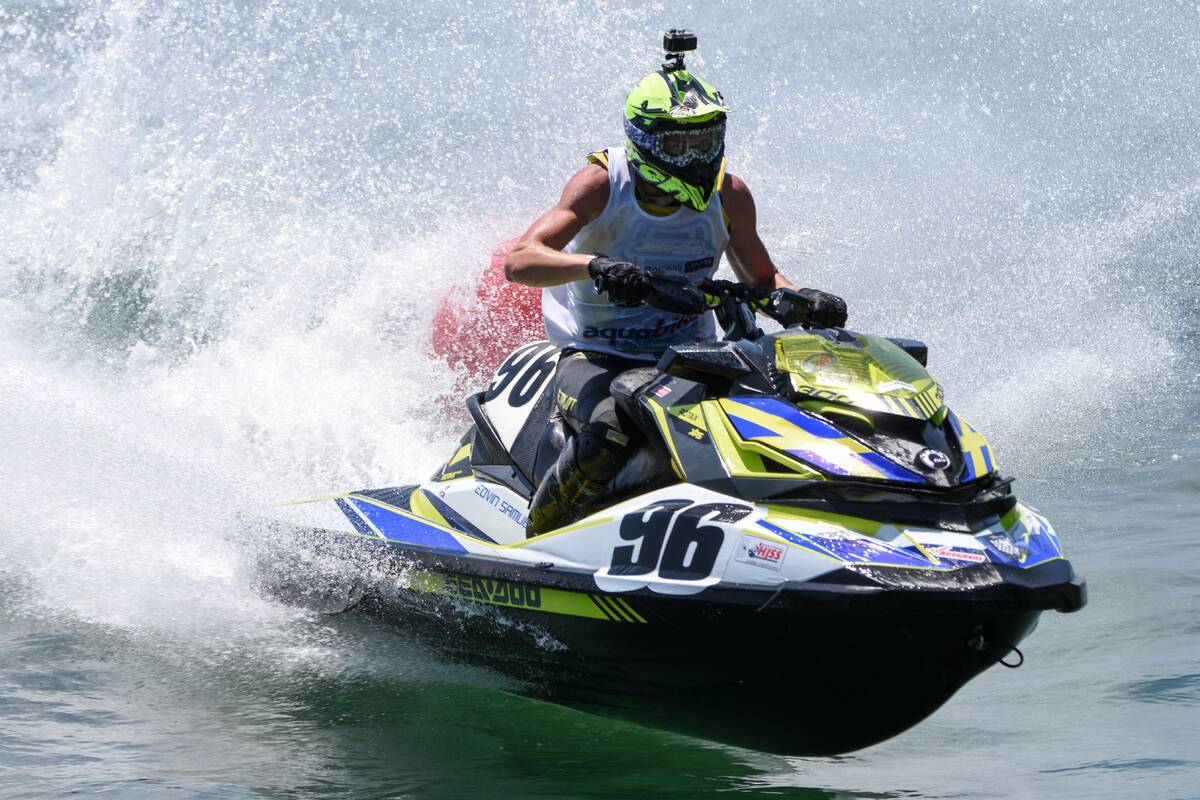 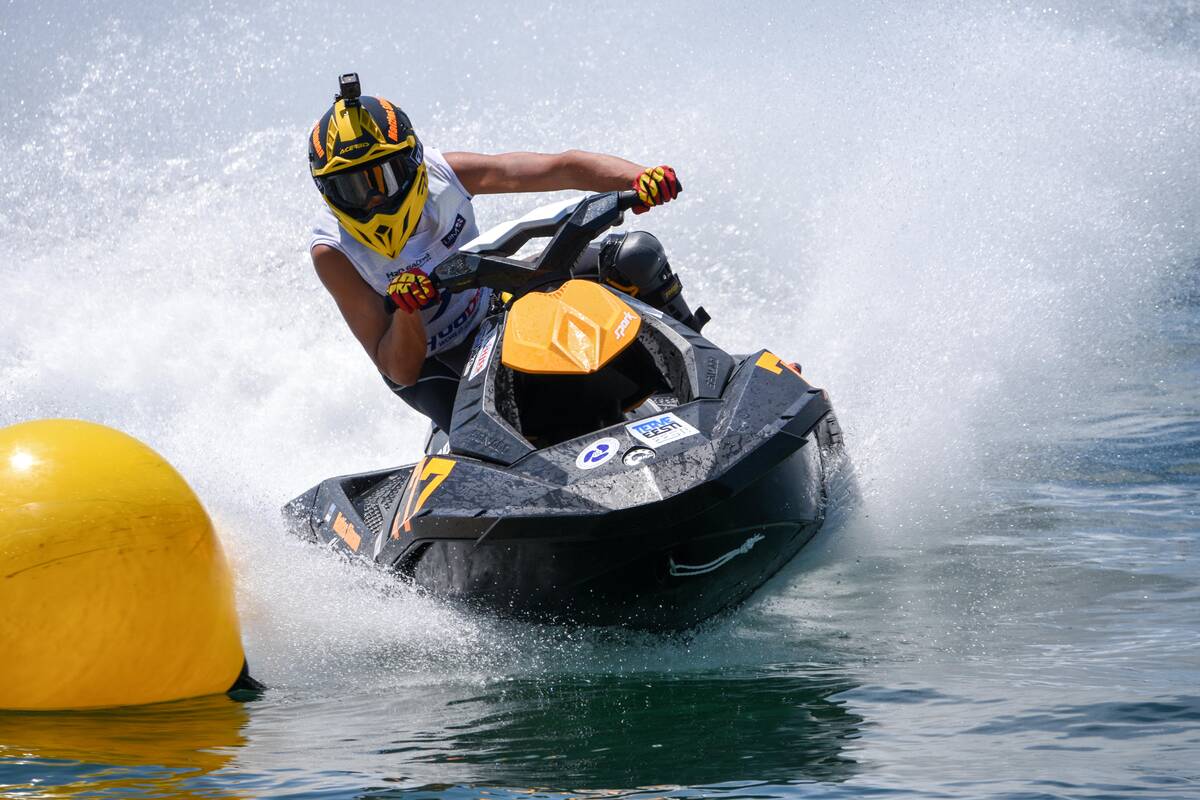 The 17-year-old from Stenungsund was lying in third place overall coming into the event and followed up his win in Moto 1 with two seconds to leapfrog defending champion Christophe Agostinho and Andrzej Wisniewski in the final standings, Agostinho completing the Grand Prix podium behind Moto 2 winner Marcus Jorgensen, Wisniewski left to reflect on what might have been after his Moto 1 disqualification all but ended his title hopes despite winning the final Moto.