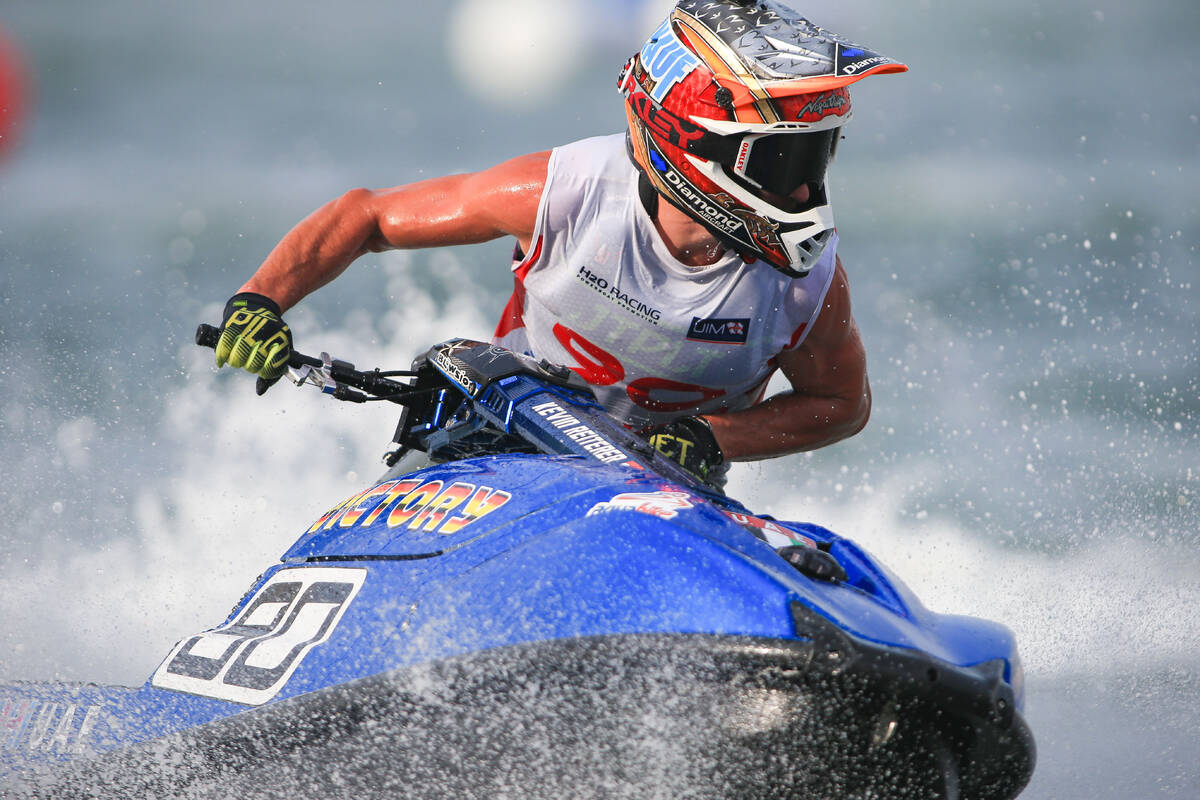 Needing just one point going into the moto, the Austrian rider nailed the start and led from start-to-finish and turned the 10 lap moto into a victory parade, winning by 54.72s.

Behind the runaway leader the battle was between the protagonists eyeing a spot on the year-end podium, with Stian Schjetlein improving his chances finishing in second and moving up into third in the standings.