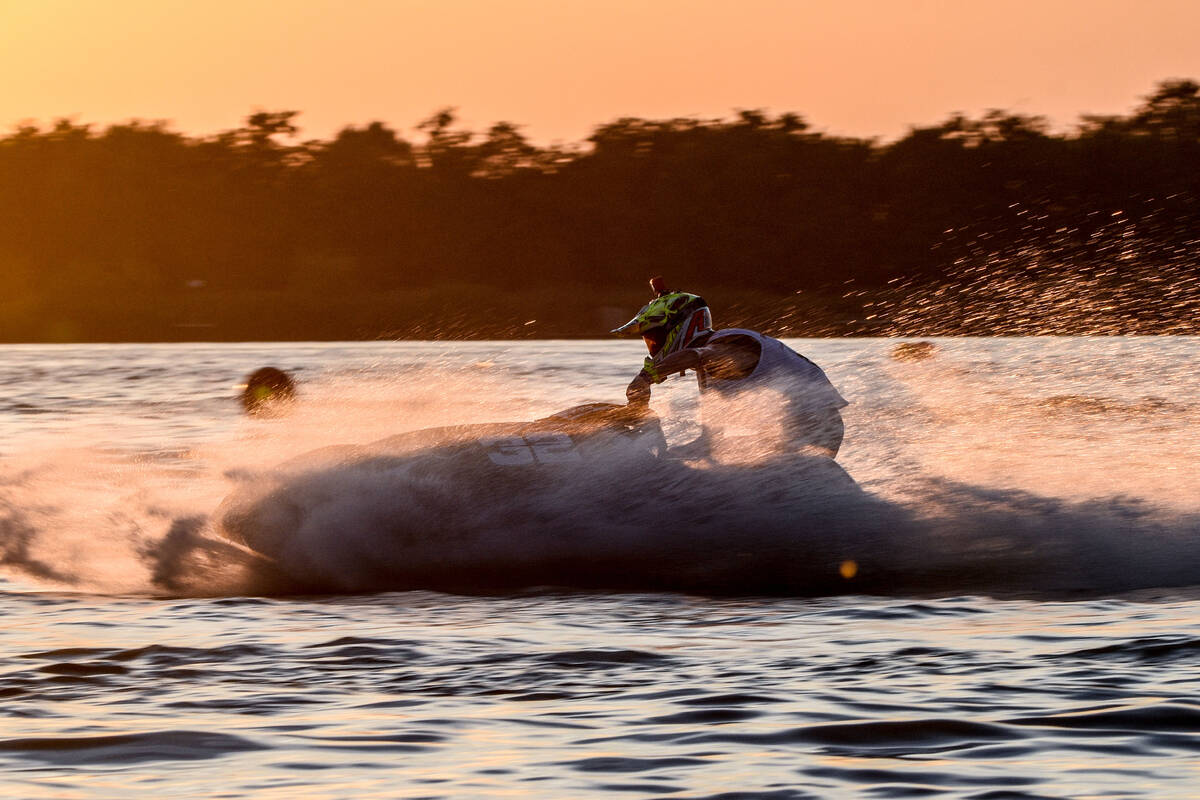 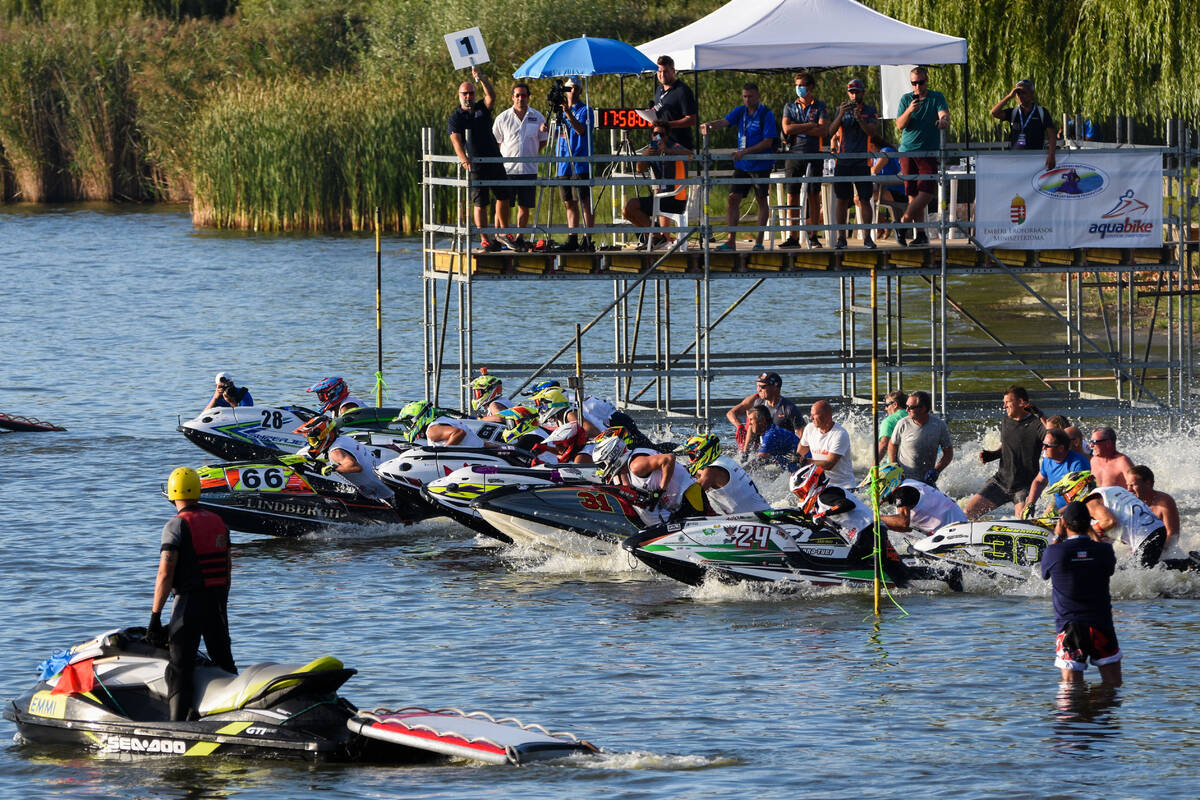 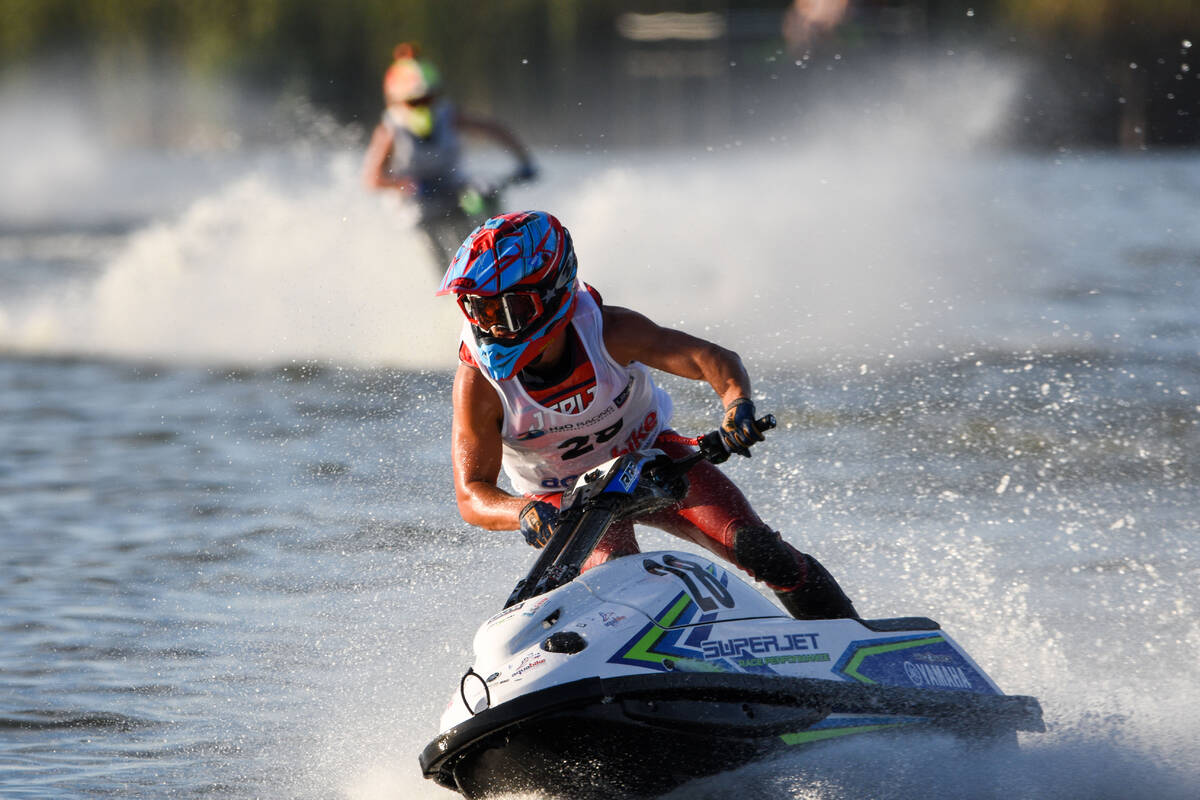 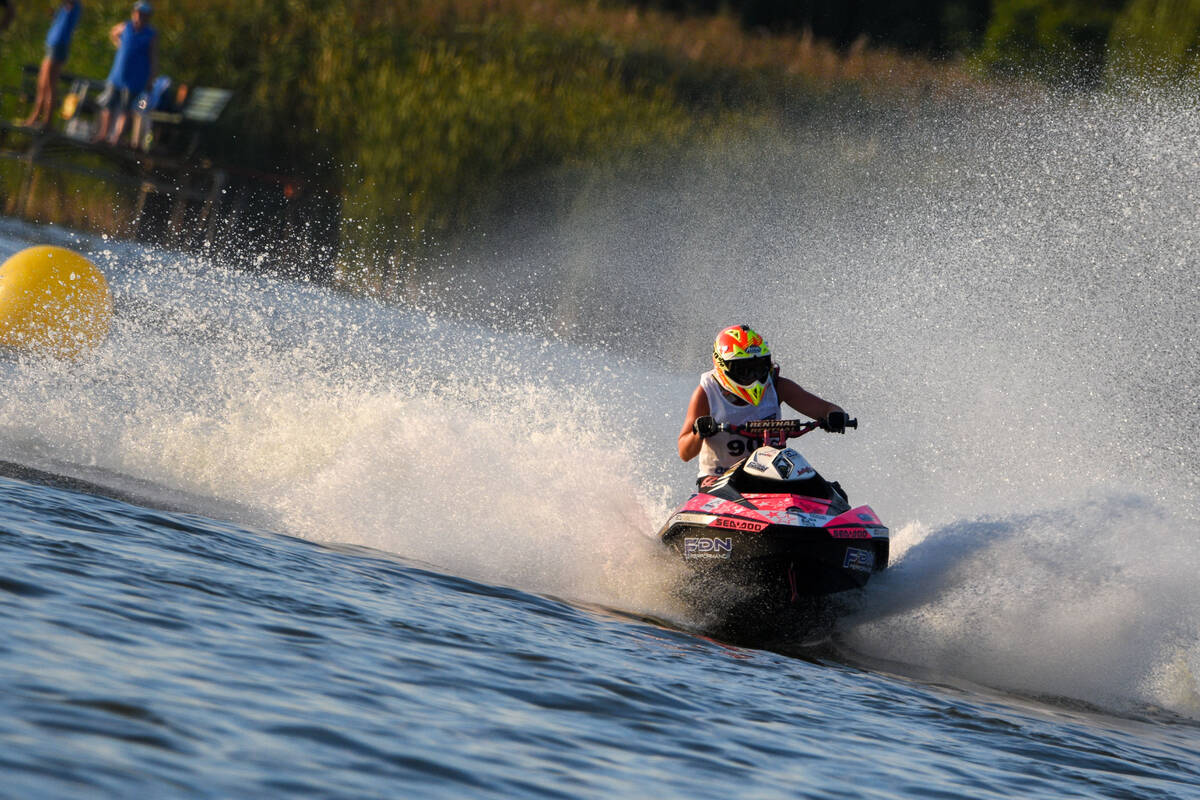 An impressive turnout of 106 riders from 21 countries descended on Nyiregyhaza-Levelek for the Grand Prix of Hungary, round 1 of the UIM-ABP Aquabike European Championship season.

Both the 2019 Junior World Champions, Estonian Ander-Hubert Lauri and Norwegian Theodor Liseth were quickest in their categories Ski Junior GP3.2 and GP3.3.