Kuwait, officially the State of Kuwait, is situated in Western Asia, is a constitutional sovereign state with a semi-democratic political system with a high-income economy backed by the world's sixth largest oil reserves.

Situated in the northern edge of Eastern Arabia at the tip of the Gulf, it shares borders with Iraq and Saudi Arabia and is one of the smallest countries in the world in terms of land area. The flat, sandy Arabian Desert covers most of Kuwait which is generally low lying, with the highest point being 306 m (1,004 ft) above sea level.

Kuwait has nine islands, all of which, with the exception of Failaka Island, are uninhabited. With an area of 860 km2 (330 sq mi), the Bubiyan is the largest island in Kuwait and is connected to the rest of the country by a 2,380-metre-long (7,808 ft) bridge.

Kuwait City is located on Kuwait Bay, a natural deep-water harbour, and 90% of Kuwait's population live within the Kuwait Bay coast. With its stunning skyline, a plethora of fabulous restaurants and cultural hotspots the city is a must visit location within the Arabia Gulf.

The mighty Kuwait Towers dominate the city skyline and a magnificent Kuwait National Cultural district (KNCD) serves as the largest cultural centre in the Middle East. Regarded as opulent, forward looking and liberal the city welcomes visitors with its renowned Arab hospitality and is keen to share its unique history and culture.

Kuwait has the oldest modern arts movement in the Arabian Peninsula, is the birthplace of various popular musical genres, such as sawt, and its music has considerably influenced the music culture in other GCC countries. Traditional Kuwaiti music is a reflection of the country's seafaring heritage, which is known for genres such as fijiri.

Must see attractions include the Dar Al Athar Al Islamiyyah museum, a treasure trove of historical significance, with over 30,000 pieces of Islamic art, the Scientific Centre which is home to the largest aquarium in the Middle East and the Kuwait National Museum. 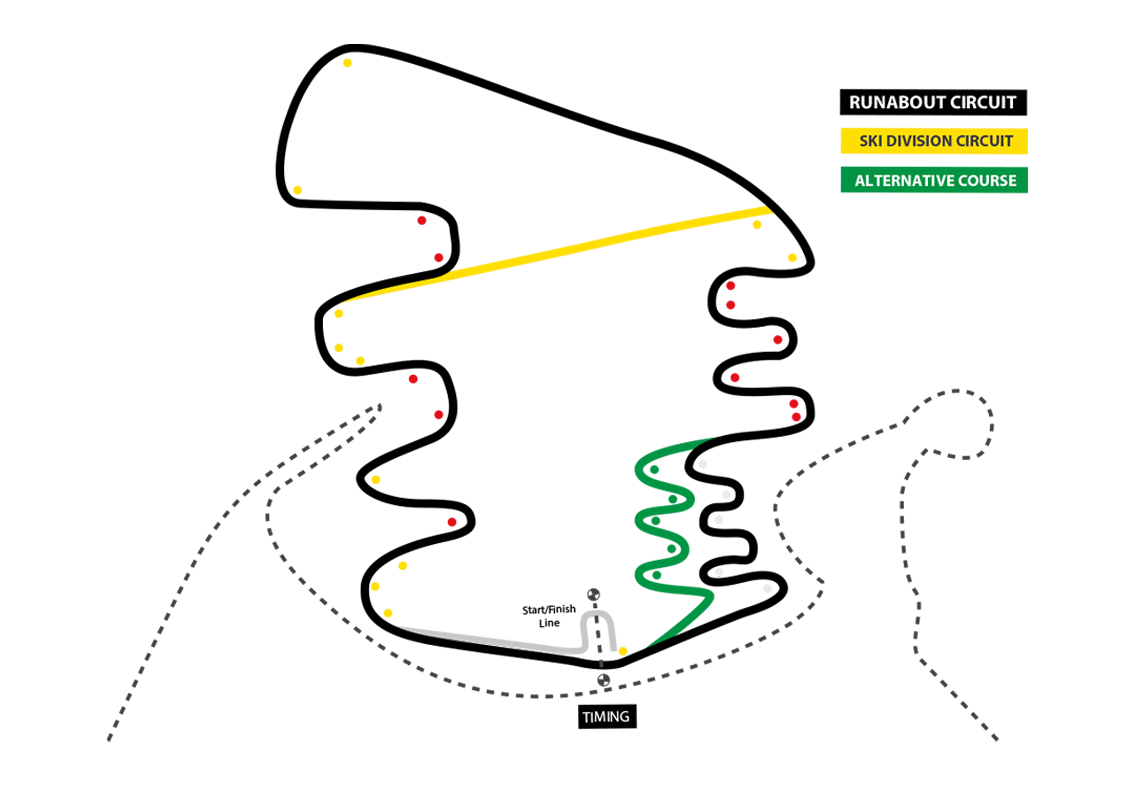